Milwaukee man who died from COVID-19 was an MPS employee

Milwaukee man who died from COVID-19 was an MPS employee

MILWAUKEE -- As the number of confirmed COVID-19 cases in the City of Milwaukee and Milwaukee County continues to grow higher, so does the data that health experts are poring over.

"Positivity rate has increased by about 3%, so we're about 15.4% for positivity rate," said Jeanette Kowalik, City of Milwaukee health commissioner.

The Milwaukee County medical examiner said Wednesday, March 25 that a 60-year-old African American man died in his home near Midtown as a result of complications from COVID-19. The man also had underlying health issues.

Milwaukee Public Schools officials said the man was a district employee. Health officials say one thing is known: The virus is affecting large swaths of the city and county's African-American population, with higher incidents of infection in northern parts of the county. 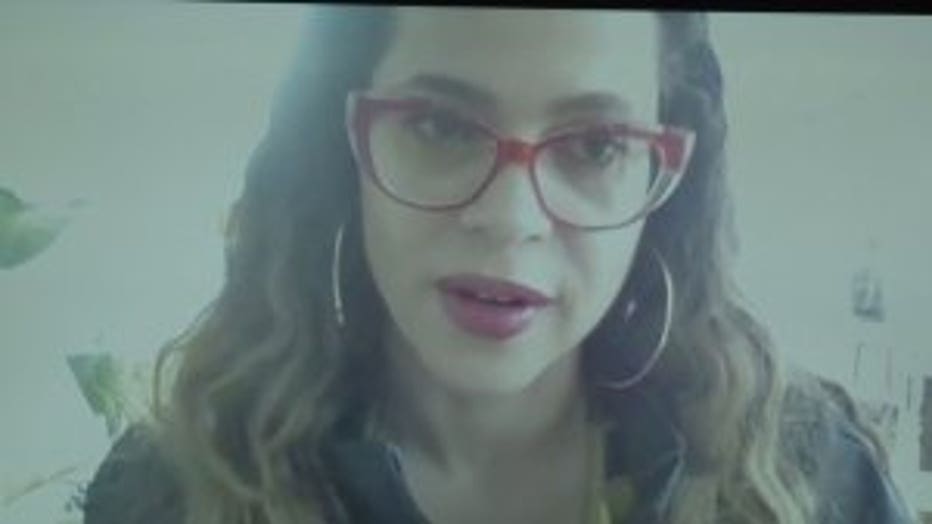 "Over half of the cases are in the African American community and why is that? Is that due to comorbidities? Is that due to some other factor as far as where people congregated, or some event?" Kowalik said.

It could have been somewhere as innocuous as a coffee, where State Rep. David Bowen ran into another local elected official in Shorewood, who later tested positive for the disease. He, too, has a message for the African American community. 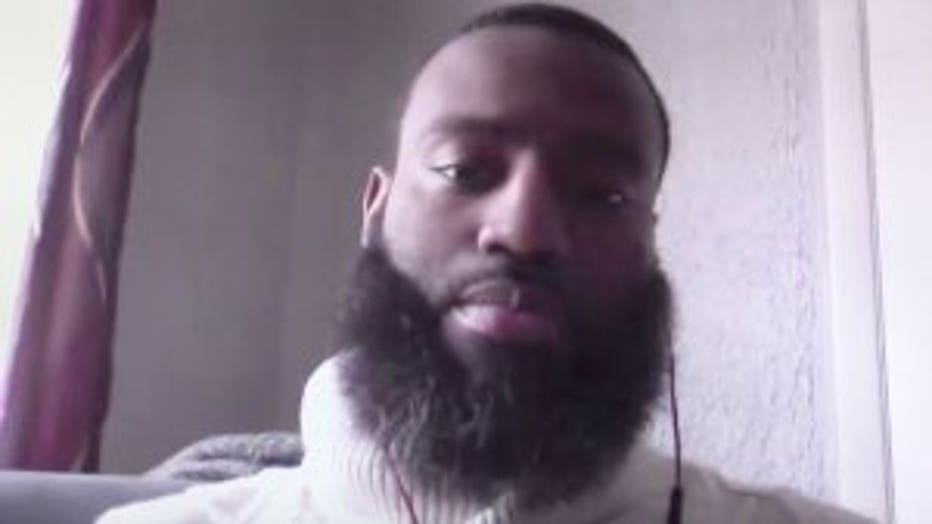 "Thank God I do not have asthma, but there are a lot of people in our community that do, or that have other respiratory ailments," said Rep. Bowen. "We definitely want folks to be careful, the symptoms can have pretty immobilizing effects."

City and county officials are hoping to immobilize those effects by urging people to stay at home to keep themselves and others safe.

On top of urging residents to stay at home, health officials say they are working on launching a campaign directed at the African American community. That effort is being hampered by the virus and the "Safer at Home" order, but community leaders, PSAs and social media will help spread the message that the virus cannot be taken lightly.