A Bay View woman's cars were stolen from the same spot on three separate occasions in nine months. Twice, she tried to protect her vehicle with a Club. She says she wouldn't be surprised if it happened again.

MILWAUKEE - A Bay View woman is fed up after not one, not two but three of her vehicles were stolen from the street outside her home.

She discovered the latest on Tuesday morning, May 3.

Lori Snarski was taking precautions to protect her cars. Thieves were able to cut off the Club she had on her 2020 Kia and take off with the vehicle. After her third theft, Snarski said she wouldn't be surprised if it happend a fourth time.

Snarski couldn't believe it when she walked out of her home Tuesday morning. 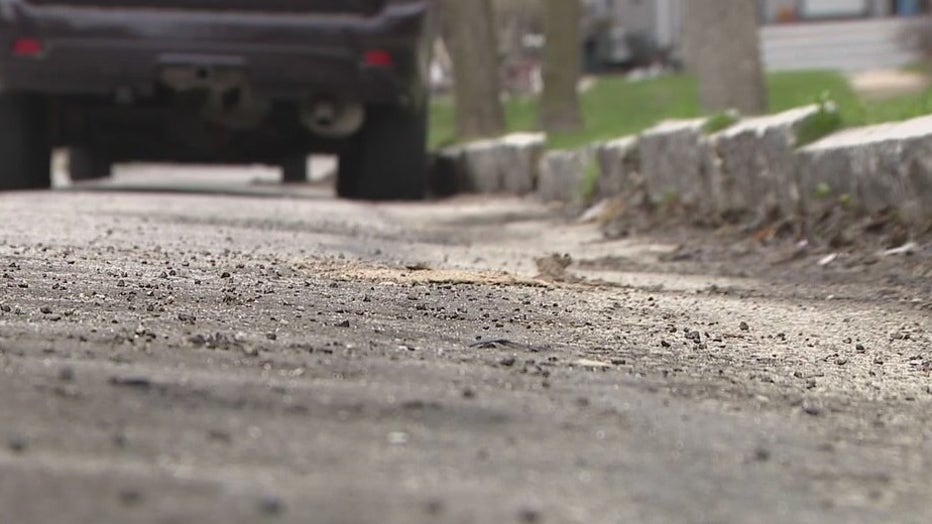 "You come outside to go to work, and your vehicle is gone," said Snarski.

Her 2020 green Kia Soul was stolen from Logan and Home in Bay View, with a small pile of glass sitting in the spot her car once did.

"Our story is the same as everyone else’s," said Snarski. "It’s another stolen vehicle."

What makes Snarski's story different is that this isn't the only time it's happened.

"The first time it happened it was a Honda, Honda Accord," said Snarski. "The second time was the Ford Explorer, and the third time it was the Kia." 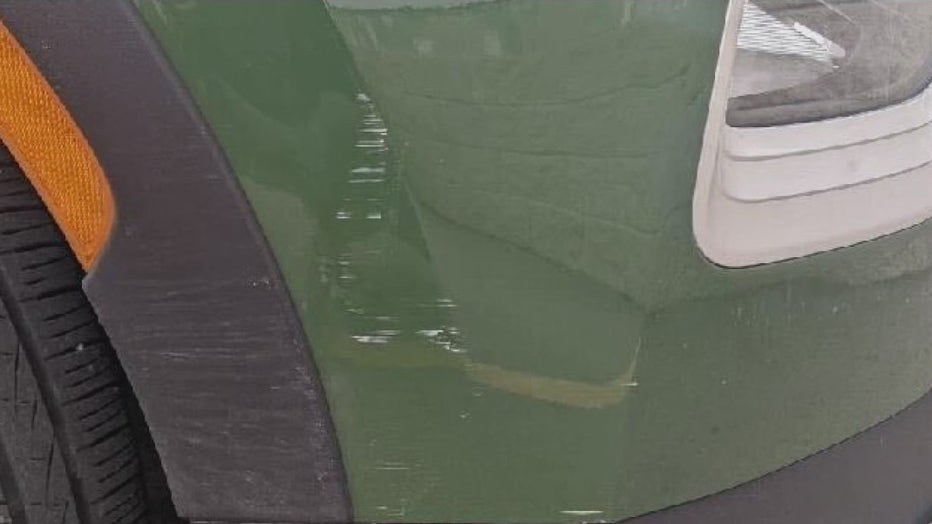 Three of her vehicles have been stolen from the same exact spot since August 2021. Two of the cars were protected with a Club.

"People are trying to blame it on the fact that it was a Kia," said Snarski. "'You should know better.' You should be able to buy what you want to buy and not worry about someone stealing it."

Her Kia was recovered late  Wednesday night with some damage.

"This is the steering column that they broke," said Snarski. "Once you pull that off, it’s very easy to steal a car." 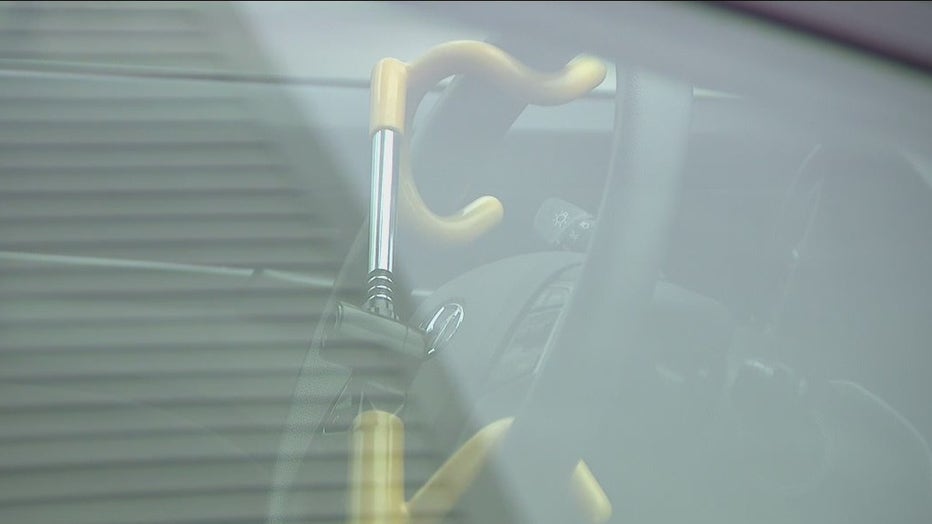 After the repeated thefts, Snarski said she hopes this time will be the last.

"Frustration, anger, you know?" said Snarski. "Enough is enough. When is it going to stop?

Already this year, more than 2,000 vehicles have been stolen in Milwaukee.

Police data show that's actually down slightly compared to this time in 2021.