MILWAUKEE -- It has not been a smooth ride since a Bay View man bought his new scooter. Nearly a year later, he is still missing two things every driver needs. 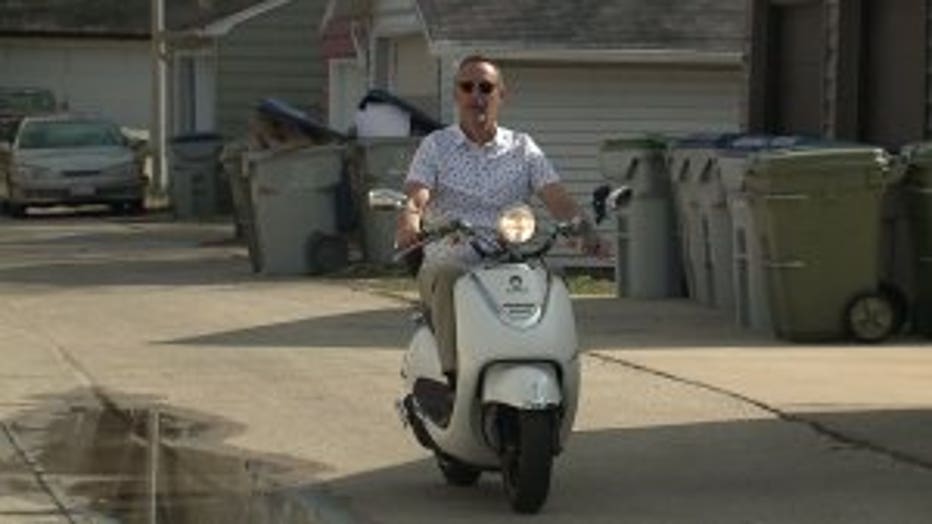 Jim Doucette feels taken for a ride. In June 2018, Doucette bought a Cali classic scooter. Eleven months later, he has no license plates or title.

"When we originally signed, they said it should be there within two weeks," Doucette said.

Doucette exhausted his options -- calling the dealer many times. 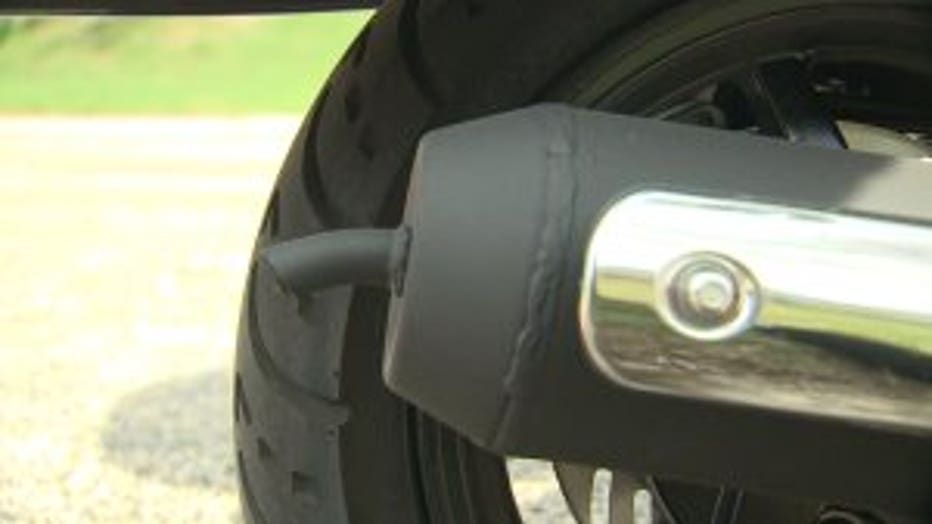 "Their communication was just really bad. There was no return phone calls," Doucette said.

As Doucette revs up for a new season, he is seeking help from Contact 6.

"I didn't know what else to do. It was either that or take 'em to small claims court," Doucette said.

Doucette bought his scooter from Moto-Scoot in Milwaukee. Contact 6 reached out to the Wisconsin Department of Transportation (WisDOT) -- which opened an investigation. 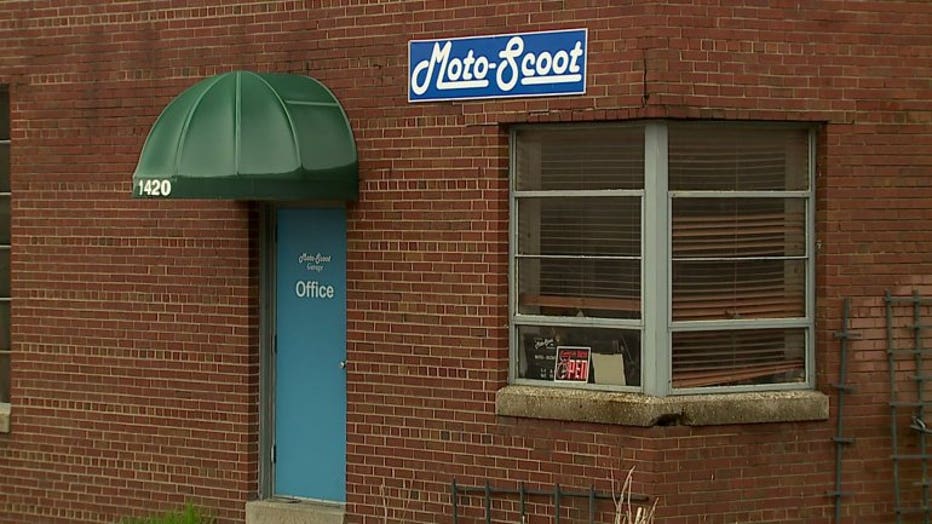 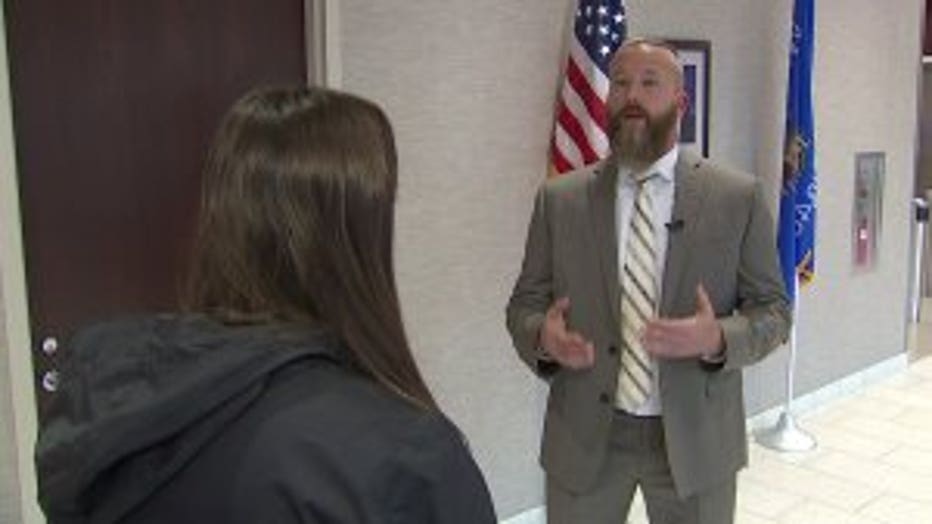 "This was a unique situation where we had a dealership that changed owners," said Michael Domke of WisDOT.

Domke said at the time Doucette bought his scooter, the dealership did not have a dealer's license. it had gone out of business. The owner of a repair facility on the same site was in the process of taking over -- but never got his license.

"The new owner had made an attempt to get it. But he just couldn't fulfill the licensing requirements. So things fell through and he wasn't able to start the dealership that he wanted to," Domke said.

WisDOT said the owner sold a number of scooters and motorcycles without a license before getting a warning letter in October. 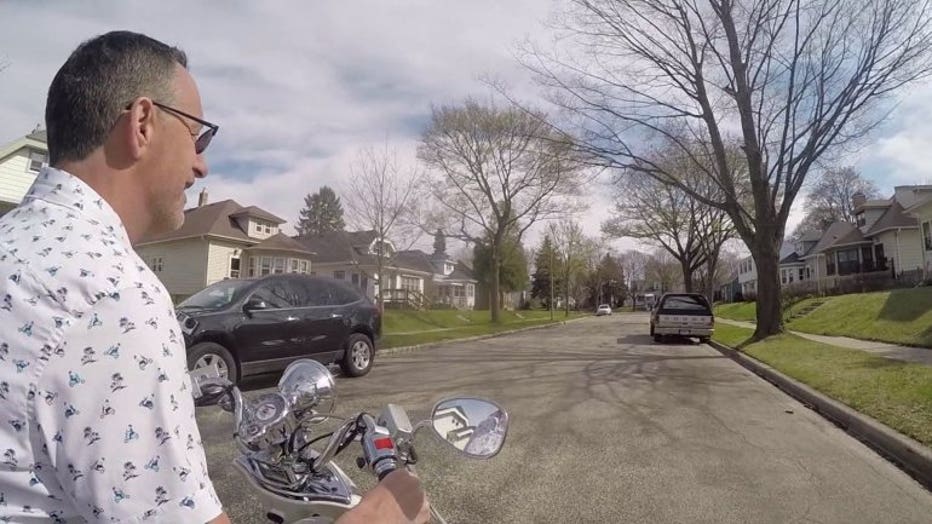 Contact 6 visited Moto-Scoot. But the owner did not want to go on camera.

"Our third parties process about a million transactions each year for us so being able to fix this one was a relatively simple task," Domke said.

"Thanks for getting involved. Since you got involved, the answers have been, you know, given," Doucette said. 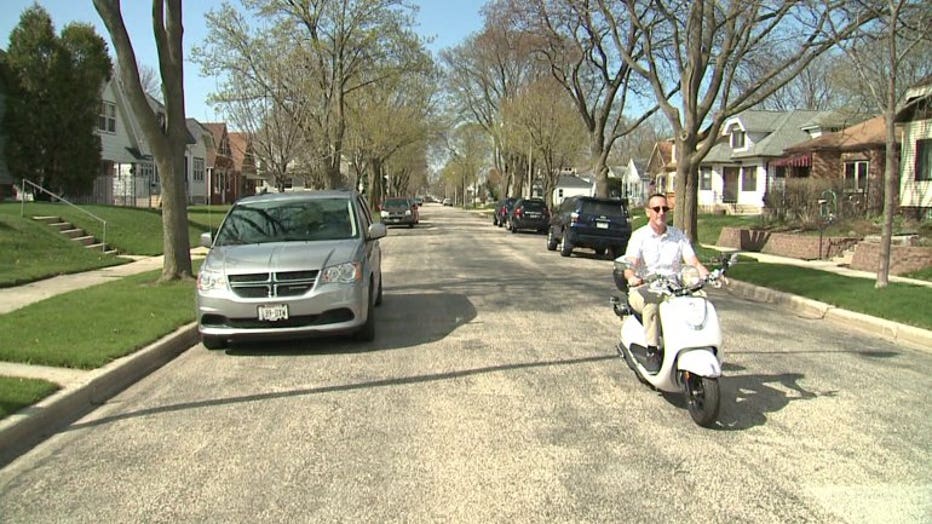 Without a vehicle title, getting insurance is tricky. Doucette is not able to sell the scooter if he wants to.

Meanwhile, WisDOT says the old and new owner of Moto-Scott have been cooperative -- and the previous owner covered the fees for the title.