MILWAUKEE -- It almost feels like a political campaign. Even though there will be a vote, supporters of Milwaukee County's head of Health and Human Services are asking for politics to come out of the equation.

A grassroots effort called "Stand with Hector" held a news conference on Tuesday, September 20th. The organizers were essentially taking the fight to save his job into the public domain. 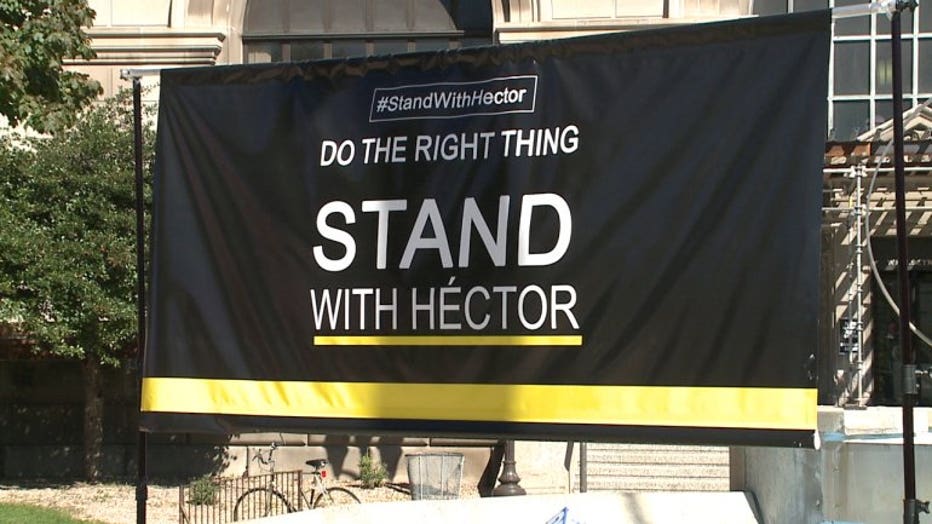 Ricardo Diaz with the United Community Center stood firmly with several other supporters of Hector Colon in calling for the full board of Milwaukee County supervisors to reconfirm Colon's appointment as director of the Department of Health and Human Services on Thursday, September 22nd.

"In Hector, you have someone you can talk to, work with, even if you don't always agree. And you have someone who is putting the people of this community first," said Nancy Hernandez, president of Abrazo Marketing. 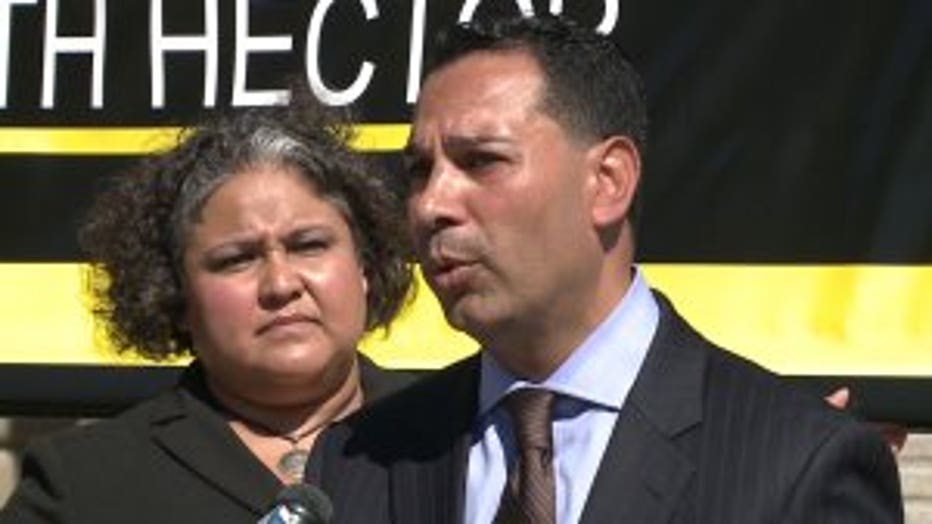 "Now all of a sudden, we have a situation where you want to keep your job and you became much more friendly than you were beforehand," said Supervisor Steve Taylor.

The group on the courthouse steps talked about the merits of allowing Colon to continue what he has started in his five-year leadership position.

"There's been a reduction in chronic homelessness, the creation of 400 units of supportive housing for previously homeless individuals, the elimination of a 30-year waiting list for individuals with disabilities, and in the area of juvenile justice, a 28 percent decrease in the Department of Justice admissions," said Andi Elliott, Community Advocates CEO.

The group brought letters of support from the community -- and even a letter signed by Republican and Democratic state lawmakers. 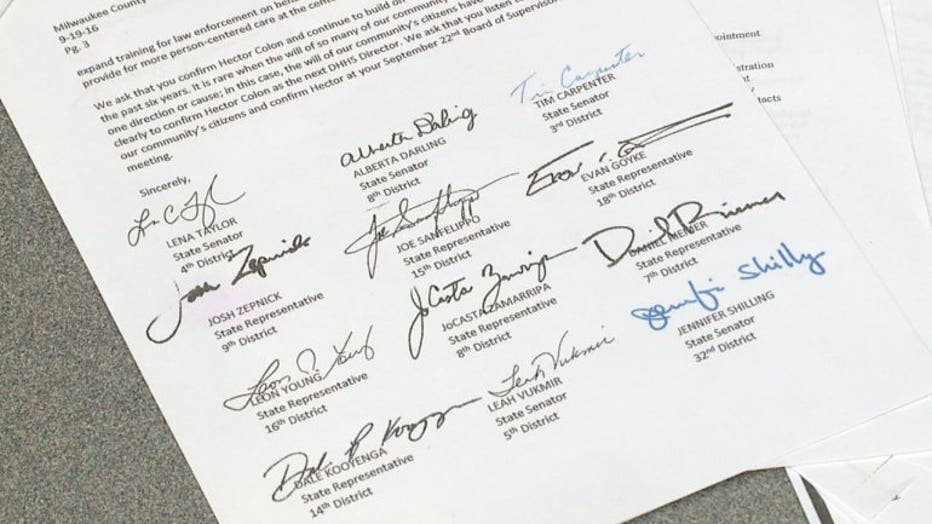 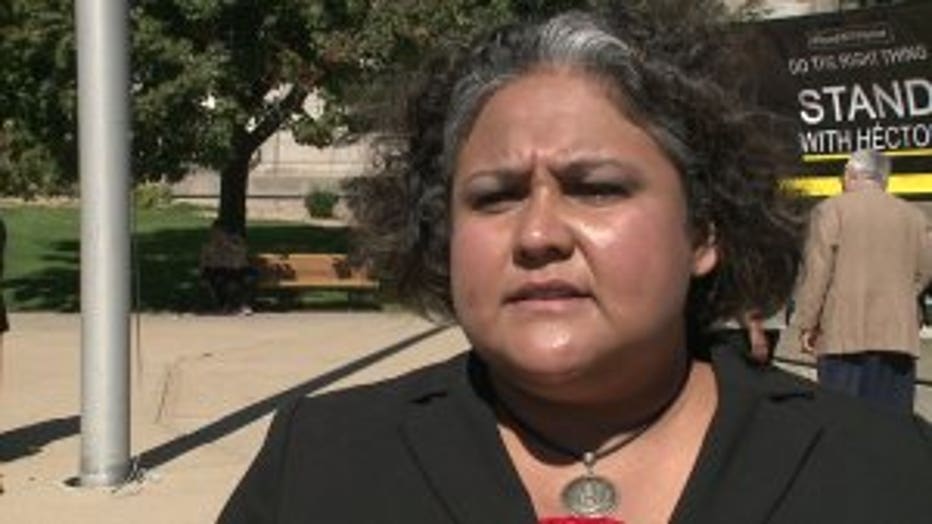 "We signed on to this letter in support of Hector because this should not be about politics. This is about supporting an appointed official who has done his job and has done it very well," said Rep. JoCasta Zamarripa.

Finding alternative placement for kids in the controversial Lincoln Hills School for Boys near Wausau has been an issue for the county and specifically Colon. But he said since he has been director, there has been a 35 percent decrease in the reliance on Lincoln Hills. Colon admits, however, that more needs to be done.

Again, the full County Board is scheduled to vote on Colon's reconfirmation on Thursday, September 22nd.