BAGHDAD — Baghdad's Green Zone area, the heavily fortified strip on the west bank of the Tigris River, reopened to the public Tuesday after 16 years — a move meant to portray increased confidence in the country's overall security situation after years of war.

Maj. Gen. Jassim Yahya Abd Ali told The Associated Press that the area, which houses the U.S. Embassy and Iraqi government offices, is now open "twenty-four hours a day without any exceptions or conditions."

The 4-square mile (10-square kilometer) with its palm trees and monuments has been off limits to the public since the 2003 U.S. invasion of Iraq to topple dictator Saddam Hussein. 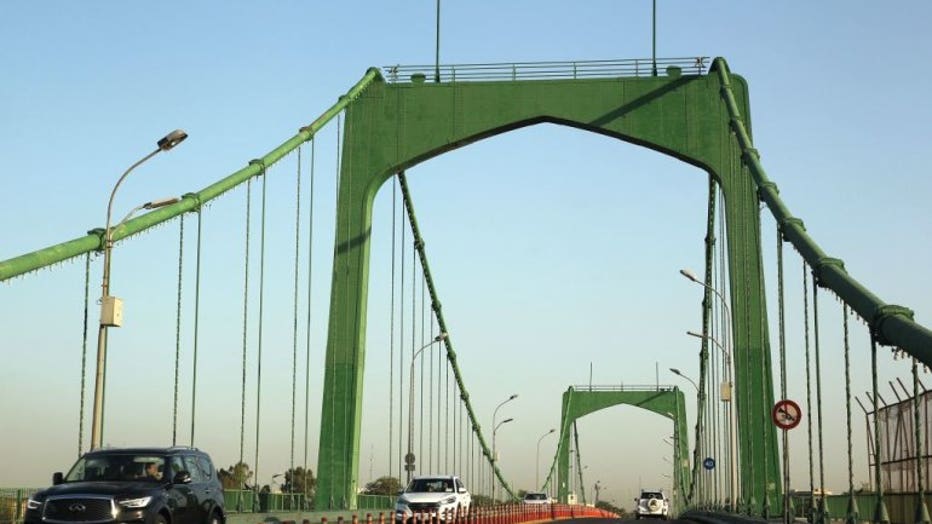 Iraqis drive in Baghdad's high-security Green Zone after all the main roads criss-crossing the enclave were opened on June 3, 2019. - The Green Zone, home to the Iraqi parliament and US embassy, fully reopened to traffic around the clock today, the g

"I feel that Baghdad is bigger than before," said Assir Assem, a 25-year-old who drove his car inside the Green Zone for the first time in his life on Tuesday. He said his generation didn't know anything about the Green Zone and felt that people there lived in another country.

"Now there is no difference, and this is beautiful," he said.

The area was home to Saddam Hussein's palaces before the war. It then became known as "Little America" following the 2003 U.S. invasion that toppled him, after it was seized by U.S. military forces. In later years, the walled off area surrounded by cement blast walks became a hated symbol of the country's inequality, fueling the perception among Iraqis that their government is out of touch. 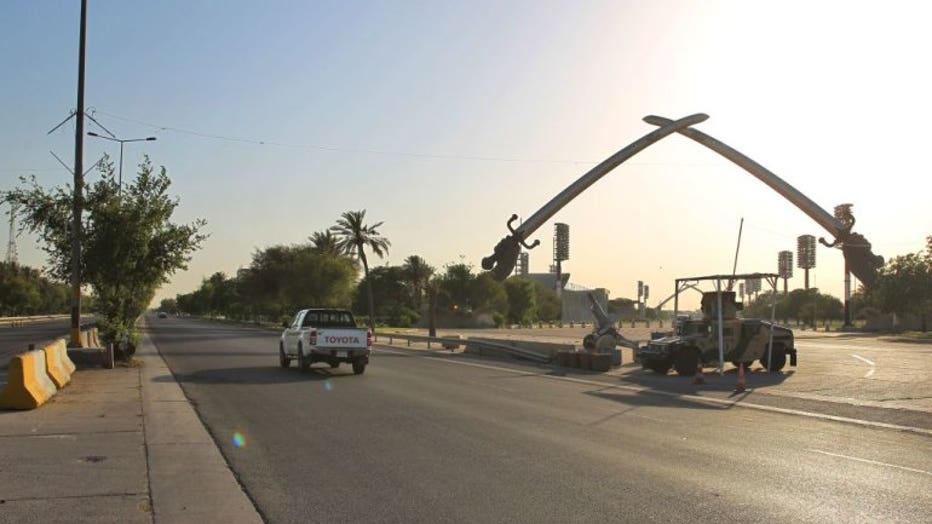 A picture taken on June 3, 2019 shows the Victory Arch known as the Swords of Qadisiyah, to mark Iraq's war against Iran, in Baghdad's high-security Green Zone. - The Green Zone, home to the Iraqi parliament and US embassy, fully reopened to traffic

Only Iraqis with special security badges could enter the area.

Various attempts and promises by the Iraqi government to open the Green Zone to traffic over the past years have failed to materialize, because of persistent security concerns.

Earlier this year, the government began easing restrictions in the area. Prime Minister Adel Abdul Mahdi said the Green Zone will be fully open to the public on Eid al-Fitr, the holiday that marks the end of Ramadan.

"Thank God the opening of the Green Zone happened during the Eid. ... It is a very good initiative and will ease transportation in Baghdad," said Abdullah Mouhamed, a taxi driver.