WAUKESHA -- Across the state, hunters are packing up for Saturday's Opening Day of the gun deer hunting season. A number of cars will be heading north -- the destination: their preferred hunting grounds. For those hunters who are successful this weekend, the Department of Natural Resources is asking for some help. With hunters heading out, the Wisconsin DNR wants those able to bag a buck to bring them to testing locations like the one in Waukesha. Biologists test the deer for chronic wasting disease, or CWD. 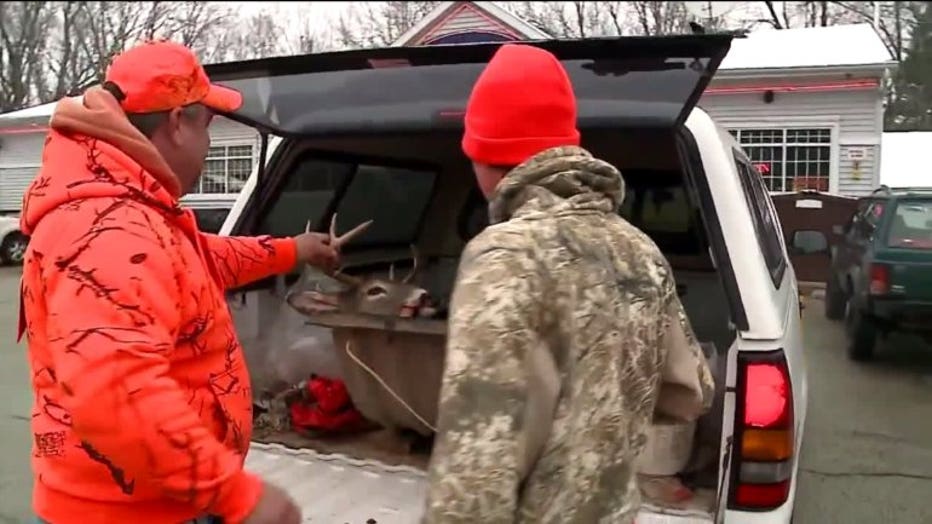 "It's useful for the DNR so we can track that prevalence and we can track if CWD is spreading, how it's spreading on the landscape," DNR wildlife biologist Dianne Robinson said. 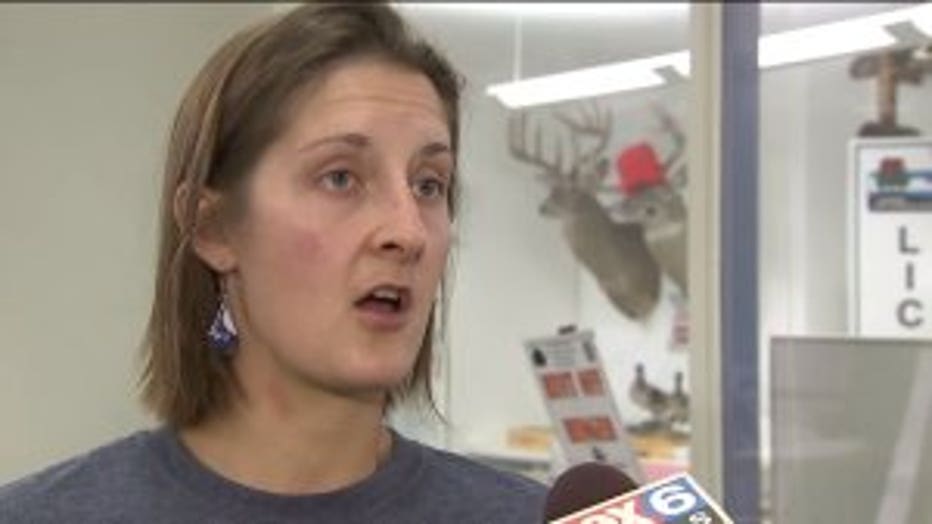 Carlos Guzman bagged an eight-point buck with his bow and said he always tests the deer he harvests. "Every year, I just want to know if my meat's infected. My family and I love the meat so, obviously don't want to eat infected meat," Guzman said. The DNR said it sampled about 6,000 deer in 2016. They're hoping to test 8,000 this season. For the first time, none of those deer will need physical tags after they're shot, however Robinson said hunters still need to register their harvested deer. "You need that tag number whether it's on your smart phone or on a piece of paper," Robinson said. 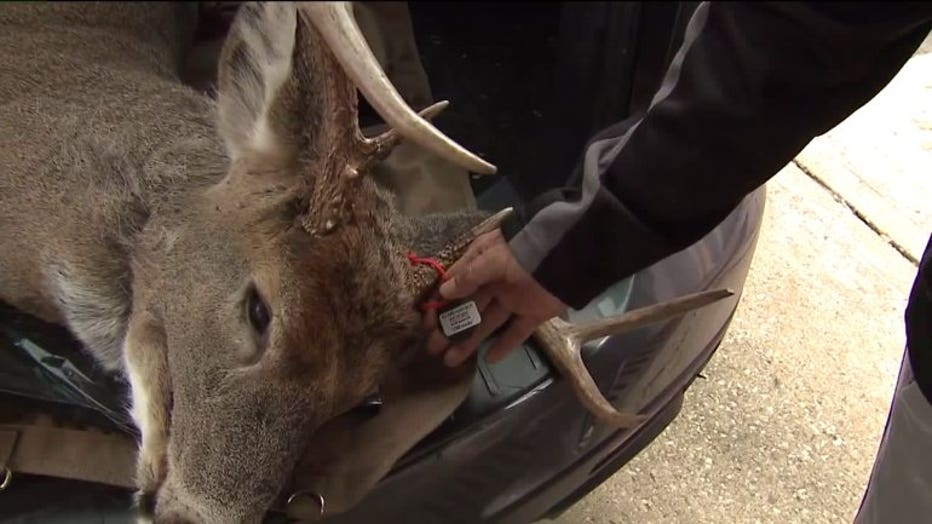 "It's something different. I hope that all works out. I hope that doesn't people want to think they can poach easier now," Glen Diver said. Diver has been hunting with his son, Bert, for about 30 years. Until this year, the youngest hunters had to be at least ten to be in the mentor program. That has since changed with the passage of a new bill this fall. "There's no longer an age restriction so any age youth can be mentored during this weekend's hunt," Robinson said. 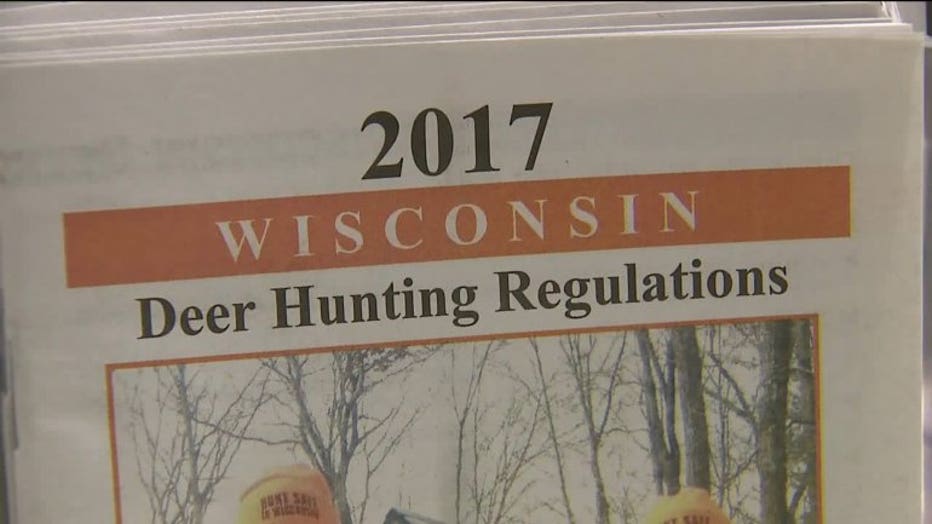 What hasn't changed is the tradition and the favorite recipes. "You take that tenderloin right after you get it and throw it in the frying pan and fry it up, almost as good as a shore lunch," Bert Diver said. "A  little butter and garlic and a little onion, oof. To die for!" Glen added. The Centers for Disease Control say there has yet to be a confirmed case of a human contracting Chronic Wasting Disease. As a precaution, though, the CDC strongly recommends against eating meat from a deer or elk that tested positive for CWD.