LANNON, Wis. - A Lannon man wrote to Contact 6 after getting burned by a man he’d assumed was a qualified electrician. His experience prompted Contact 6 to go on a road trip that led to some surprising destinations.

Bradley LaRosa’s home is powered by extension cords. One cord runs down his hallway to power his washer, dryer and convection oven. Without the tripping hazards throughout his house, LaRosa says his circuit breakers would constantly trip.

"There’s things that are wired on circuits that shouldn’t be," LaRosa told Contact 6. 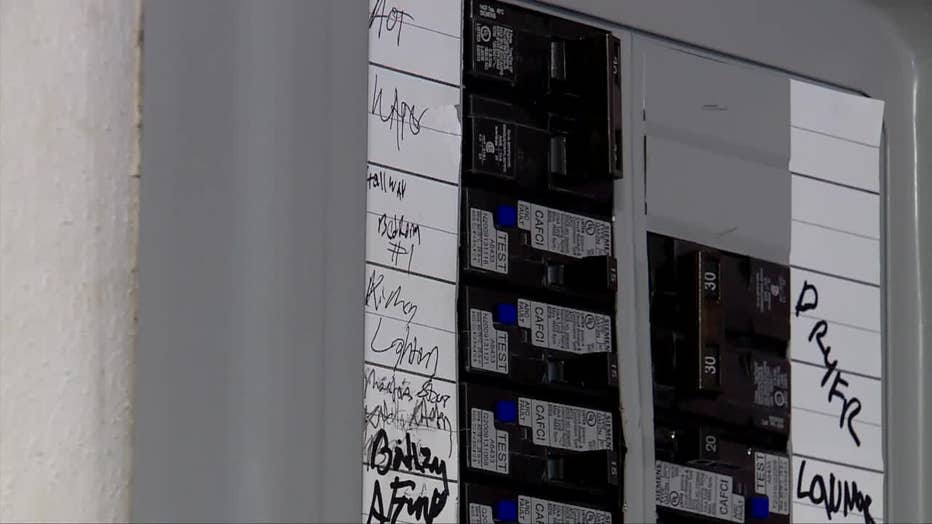 LaRosa has been using the extension cords since July. That’s when he paid Grand Electrical to hook up his electric water heater.

"I Googled electricians in the area and Grand Electric came up with high marks," said LaRosa. 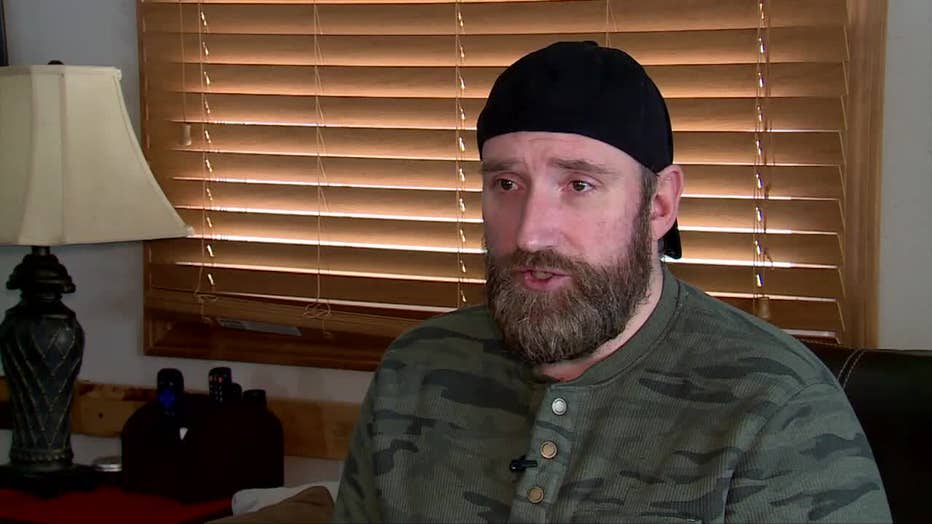 The man who did LaRosa’s electrical work didn’t come back when LaRosa raised concerns about his workmanship. When he called Grand Electrical, LaRosa was told the man no longer worked for the company.

"Trying to get in contact with Grand Electric has been futile," said LaRosa. "They did try to make it right by having a service tech come out. That gentleman canceled on me three times."

LaRosa says he scheduled his initial service after visiting Grand Electrical. The website lists five addresses so Contact 6 went on a road trip to visit them all. 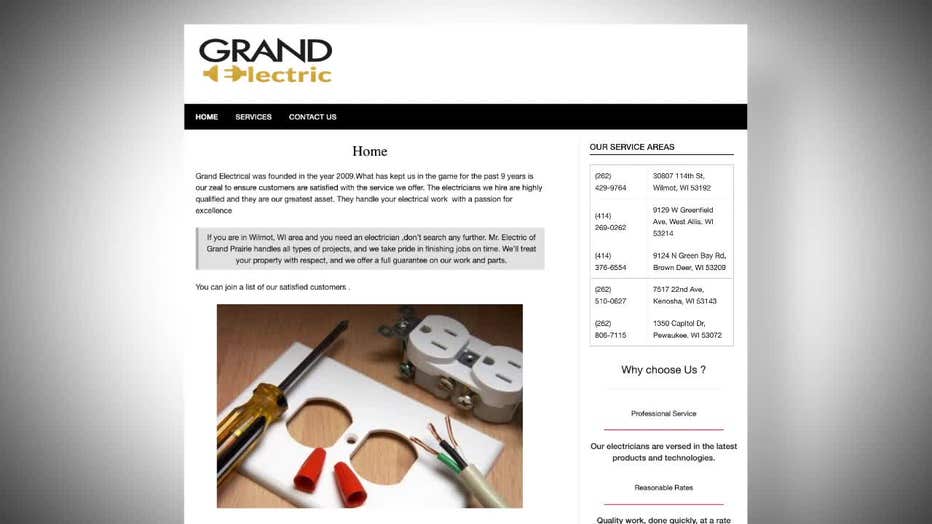 At Grand Electrical’s listed address in Brown Deer, right across from the FOX6 studios, Contact 6 found a T-Mobile store. In Pewaukee, the listed address belongs to a strip mall. Contact 6 walked into every store on the strip and got the same answer, "never heard of them."

The West Allis location is a Jet’s Pizza. In Kenosha, it’s a bar-restaurant. In Wilmot, the address belongs to an ice cream parlor that’s closed for the winter.

Kathy Larabee lives across the street from the Wilmot address.

"As far as Grand Electric, never heard of it," said Larabee.

It’s the same answer Contact 6 got when it reached out the properties’ owners and listing agents. The four who responded said Grand Electrical is not a tenant.

"They are not a current tenant nor have they been a past tenant in the center to the best of my knowledge," wrote Matthew Beadle of Founders 3 Real Estate regarding the Pewaukee address.

Lara Sutherlin with the Wisconsin Department of Agriculture, Trade and Consumer Protection (DATCP) says, in general, there’s no obligation that contractors have a storefront or provide customers with an address. However, a business cannot misrepresent where they are located.

"In Wisconsin it is illegal for business to run under a false address," said Sutherlin. 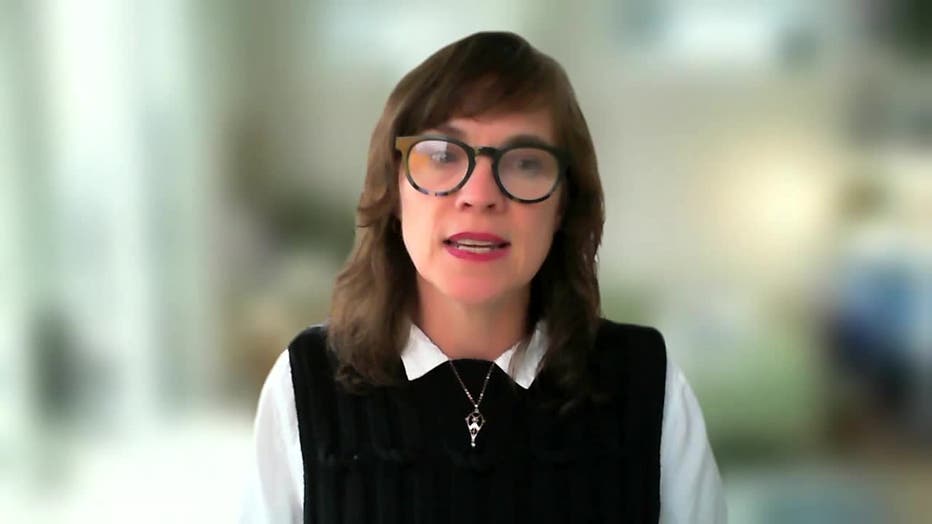 The website for Grand Electrical also lists five phone numbers. Contact 6 called all five and reached customer service representatives for Grand Electrical. Those answering the phones seemed surprised by what Contact 6 found at its listed addresses. One operator refused to provide the name of the company’s owner.

"I’m not allowed to disclose that, ma’am," he replied.

After several calls, Contact 6 was transferred to a man who identified himself as Phil Davis, a manager for Premium Home Service.

Davis said that Premium Home Service is a broker for contracting services in several states. He said their company answers phones and sends jobs to local contractors in exchange for a service fee. 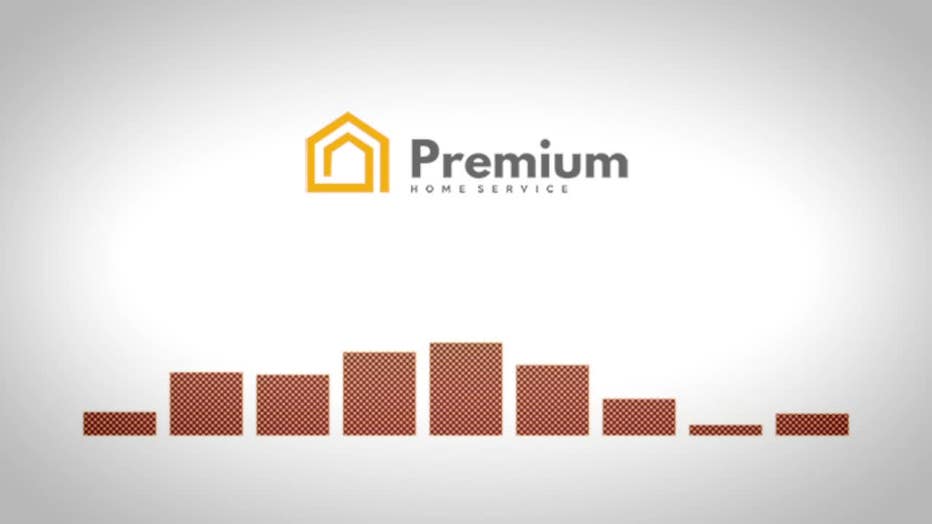 The Better Business Bureau (BBB) of Chicago says it gives Premium Home Service an ‘F’ rating. The BBB says it’s gotten 25 complaints about the company in a little over a year.

The BBB of Wisconsin has issued an alert for Grand Electrical. The alert reads, in part, "Grand Electric lists five Wisconsin locations on its website, however, the Better Business Bureau Serving Wisconsin has not been able to verify any of those addresses. A reverse check for Brown Deer and Wilmot addresses list "no matching address found." 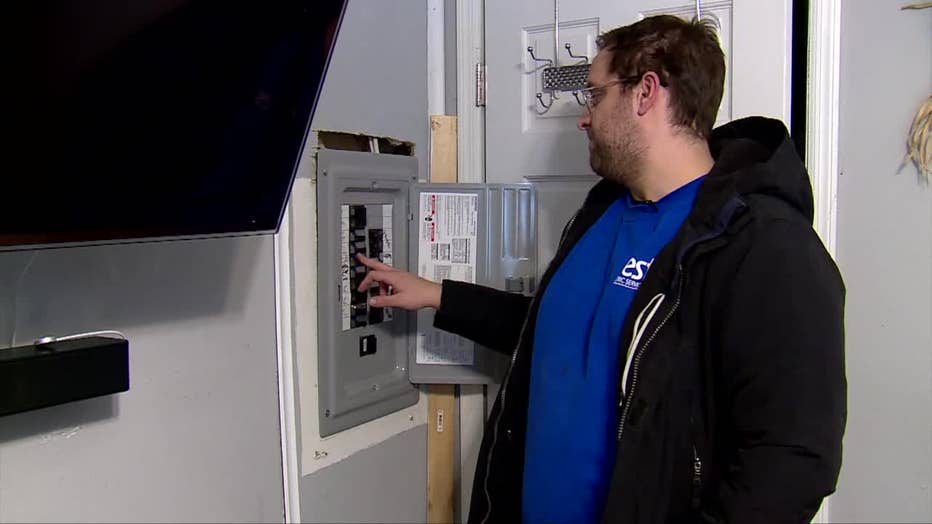 Janczak says the wire used to hook up the electric water heater is not up to code. He said the contractor also used improper breakers for LaRosa’s needs.

"I'd be upset about this if this was my house," said Janczak.

After visiting LaRosa’s house, Contact 6 was able to speak on the phone with a man who identified himself as Ryan White, a field manager for Grand Electrical. White looked up LaRosa’s file and quickly approved a $2,700 refund. Within hours, LaRosa texted Contact 6 to confirm he’d received the money.

White told Contact 6 that Grand Electrical is "not in the business of trying to scam anybody," and apologized for dropping the ball in LaRosa’s case. White said they do have contractors in the Milwaukee area working remotely. When asked about the website, White said he didn’t know if it belonged to the company.