MILWAUKEE -- Thousands of Backpack Buddies flew off the shelves this summer. Now those little creatures are paying dividends in the form of actual backpacks going to students in need.

The program, a partnership between Sendik’s and Feeding America, used to provide school supplies. This year, the focus is on food. 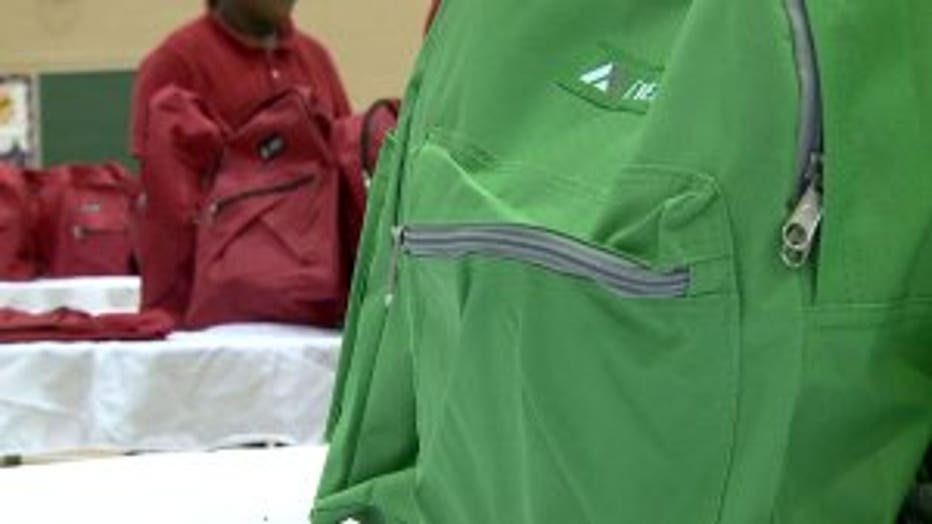 “What we understand is they have lunch during the school week," says Feeding America's Rayna Andrews. "But we’re not sure what happens during the weekend.”

Every Friday for the rest of the school year, certain students at Milwaukee’s Clarke Street School -- as determined by social workers -- will receive a backpack of nutritious goodies to get them through the weekend. 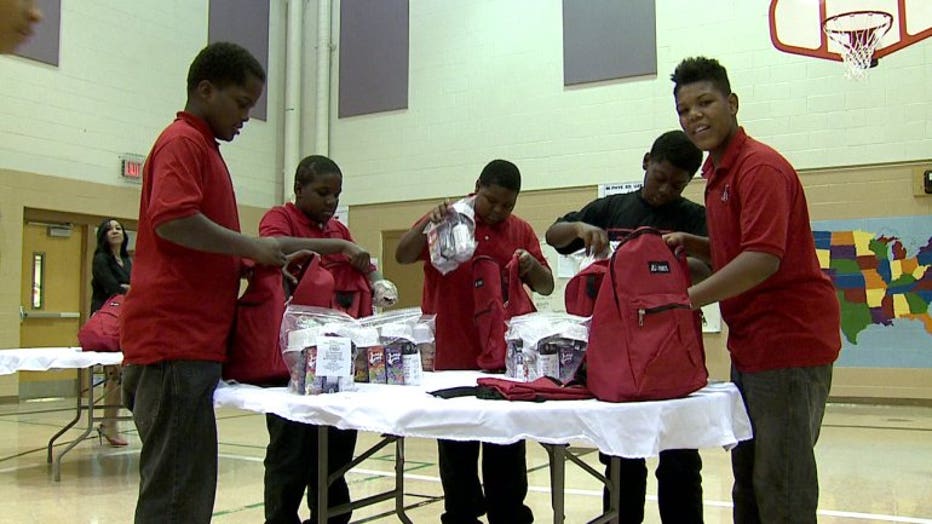 “My boys are athletic," says LaShawn Williamson, who has two sons in middle school. "On Saturdays, they burn a lot of calories. A little snack out the door is perfect. It’s like right on time for them.” 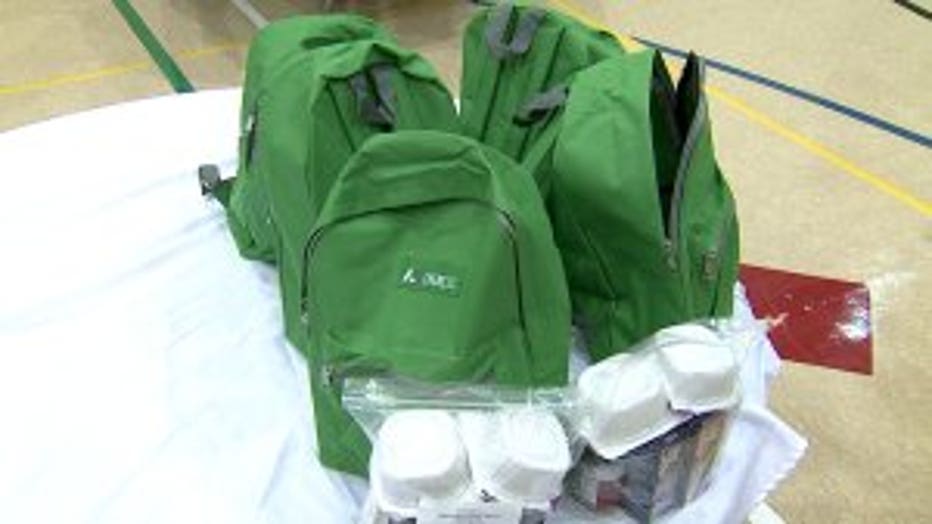 After selling almost 4,000 buddies and raising close to $20,000, the first backpacks are going home this weekend. Clarke Street students did the packing, helping out their fellow classmates.

“It makes me feel like a good person because I’m giving stuff to people that need it," eighth grader Kaveon Dunn says. "Because some students at this school have stuff that other people don’t. I don’t like seeing that.”

Instead, Kaveon and his fellow classmates are seeing the start of change.

“When you come here and you see the students, and the impact that it makes on their lives," says Sendik's Co-owner Ted Balistreri, "And the fact that we’re making a difference — it’s very impactful.”

“This is something very positive," Williamson adds. "And it gives some parents hope.”