Back in his hometown to speak at a graduation, “Empire” writer Eric Haywood says “I love Milwaukee!”

Back in his hometown to speak at a graduation, "Empire" writer Eric Haywood says "I love Milwaukee!"

MILWAUKEE -- Writers for FOX's hit show "Empire" are already hard at work on Season 2, but that didn't stop one of the show's writers from making a stop in Milwaukee this week. Milwaukee is Eric Haywood's hometown!

"I love Milwaukee! I love being from here, and I love coming back here," Haywood said.

FOX is expanding "Empire" in Season 2. There will be 18 episodes versus the 12 episodes that aired during its debut season. 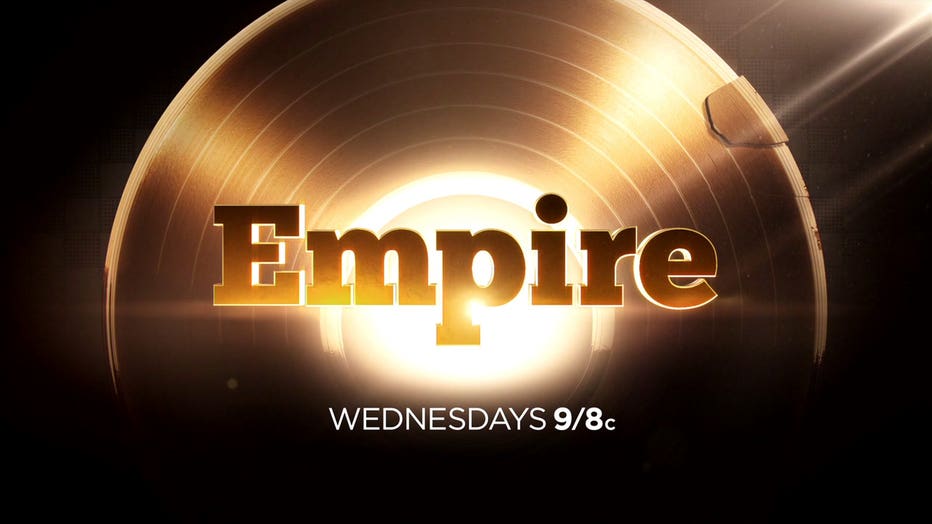 "I think people really like knowing that there's someone from Milwaukee affiliated with the show," Haywood said.

"The response to the show in general has been pretty overwhelming. I've never been involved in anything that's been this successful, and I probably never will again, so I'm trying to enjoy it and sort of take it one day at a time," Haywood said. 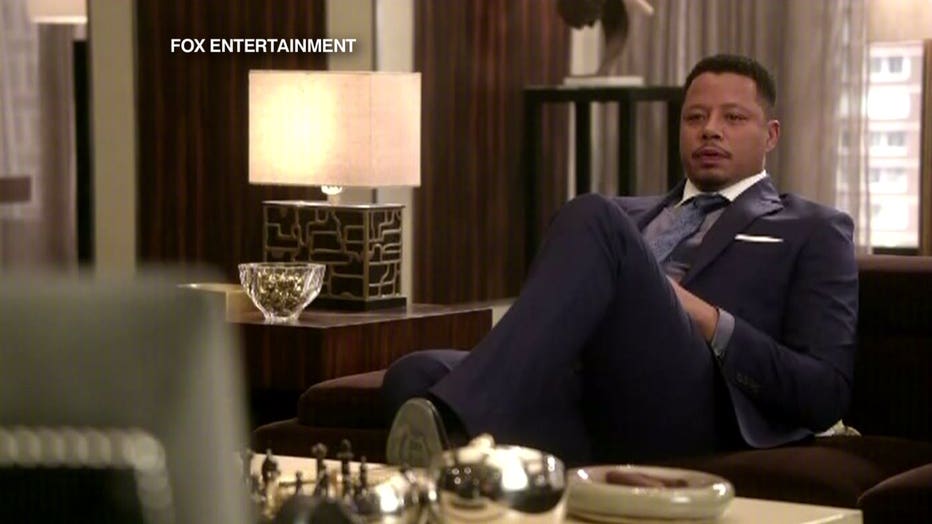 Haywood was in town to visit his mother and address the graduating class at his Alma Mater -- Custer High School, now called the Barack Obama School of Career and Technical Education.

"As much as I love this city, I would hope that people, young people don't grow up thinking that this is their entire world," Haywood said.

With Empire launching in the fall, the network plans to split its 18-episode second run into two halves. 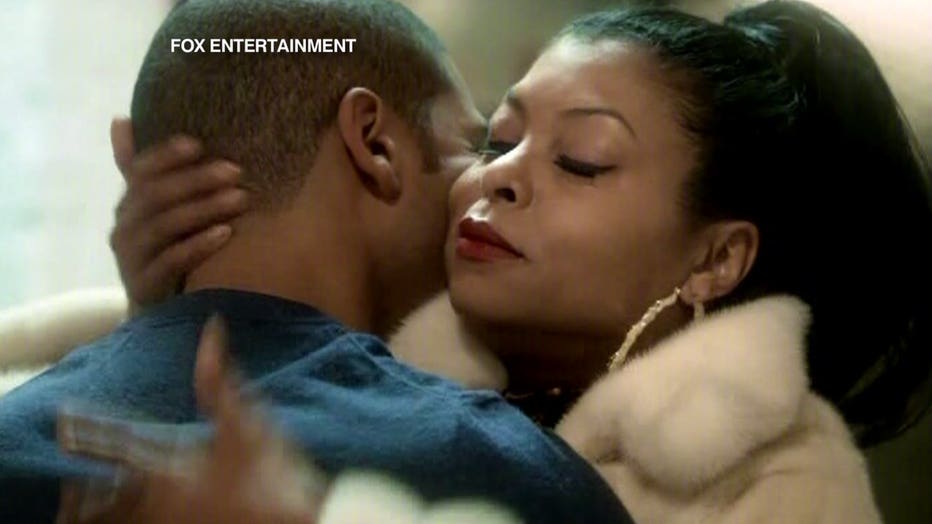 About a month into writing Season 2 scripts, Haywood gave FOX6 News some indications of what we can expect in the fall -- including some big names already scheduled to guest star.

Haywood couldn't give away too many details on Season 2, but he did say Cookie's 17 years behind bars will be explained. 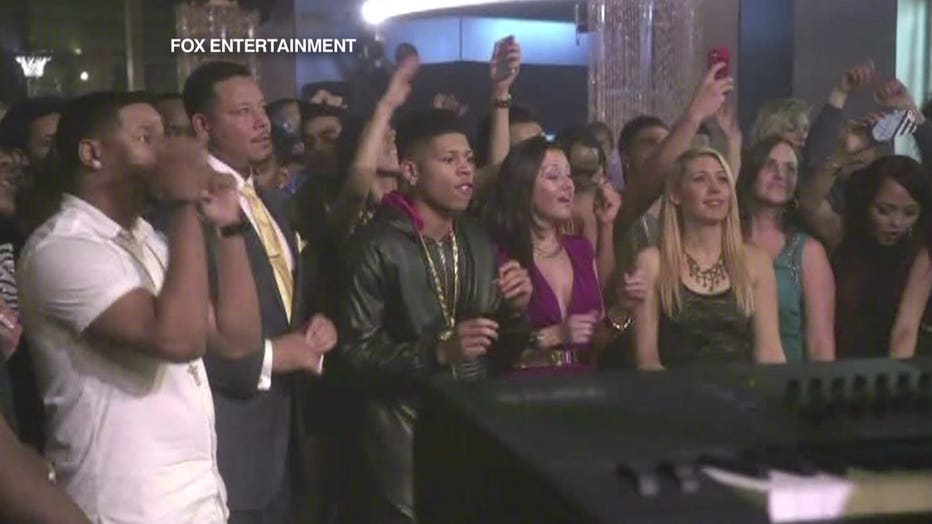