Baby formula might be hard to find right now, due to a recall. A Consumer Reports investigation asks why it took so long to issue that recall.

A manufacturing plant that produced baby formula had a long history of safety regulation violations.

Yet it remained open, and it was only after a baby died that the company issued a recall.

A new Consumer Reports investigation asks the simple question: Why did it take so long? 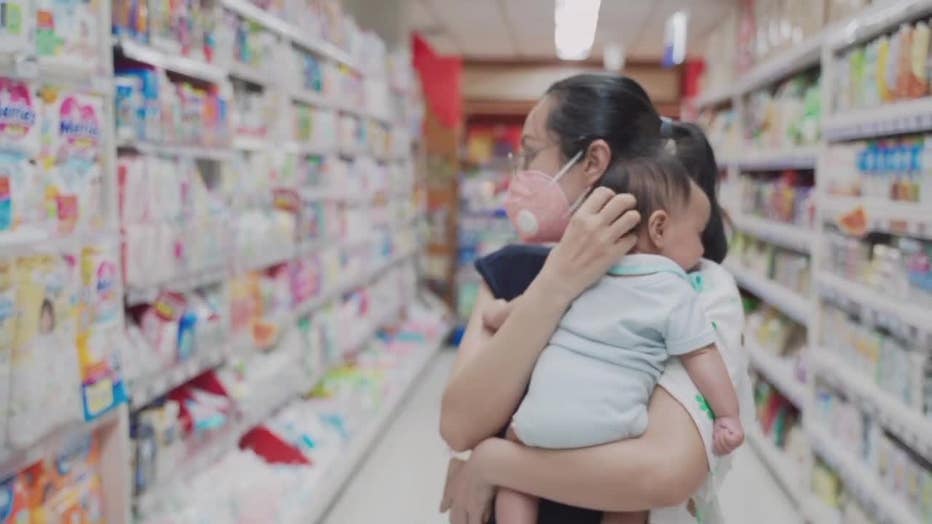 If you’re a parent shopping for baby formula, you might be noticing nearly empty store shelves or signs maxing out how much you can buy.

Formula right now is hard to find because of recalls by Abbott Nutrition of its Similac, Alimentum, and EleCare powdered infant formula.

The recalls come after at least two infant deaths and several illnesses were potentially tied to the formula. 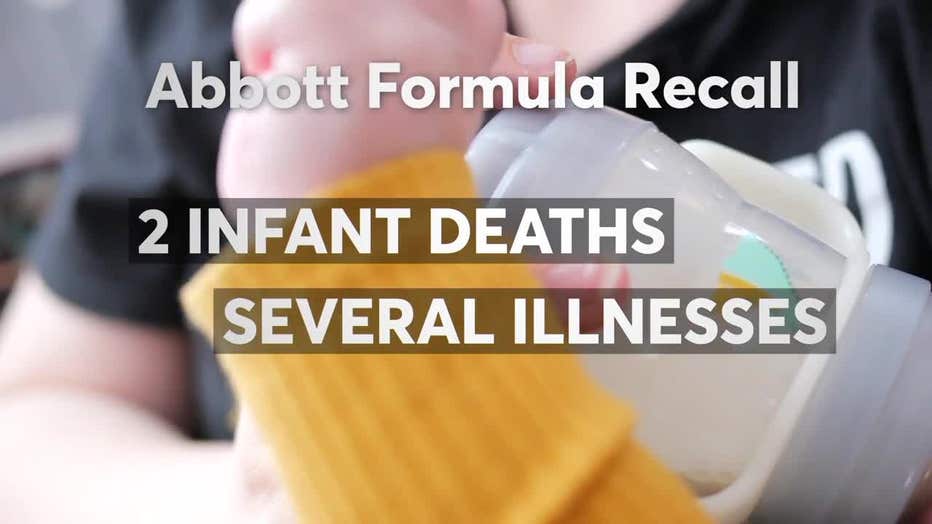 Cronobacter bacteria is extremely deadly, with a mortality rate as high as 80 percent in infants.

But the Consumer Reports investigation found that the Food and Drug Administration knew about problems at the Abbott plant in Michigan, where the recalled products were manufactured, back in September.

The FDA didn’t warn consumers about Abbott’s infant formula until it conducted a follow-up inspection last month. And we still don’t know why.

As a result, there are now serious questions being raised by members of Congress about the agency’s ability to regulate the infant formula marketplace.

Consumer Reports’ director of food policy has questions, too.

What’s especially disturbing is that the FDA hasn’t been forthcoming. 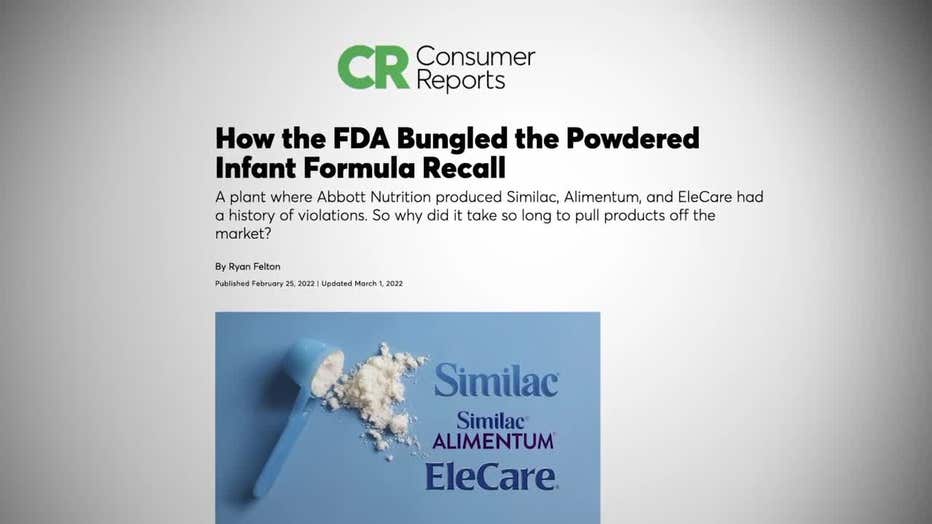 So ultimately it’s not surprising that it would get the attention of a key lawmaker in Congress, who would try to set up some sort of investigation to scrutinize the agency’s actions.

The FDA has so far declined to answer questions from CR about why an inspector was at the facility last fall, and what it knew at the time.

After the second recall, Abbott said: "This case is under investigation, and at this time the cause of the infant’s cronobacter sakazakii infection has not been determined."

Abbott has not made a full list of recalled products available to the public. 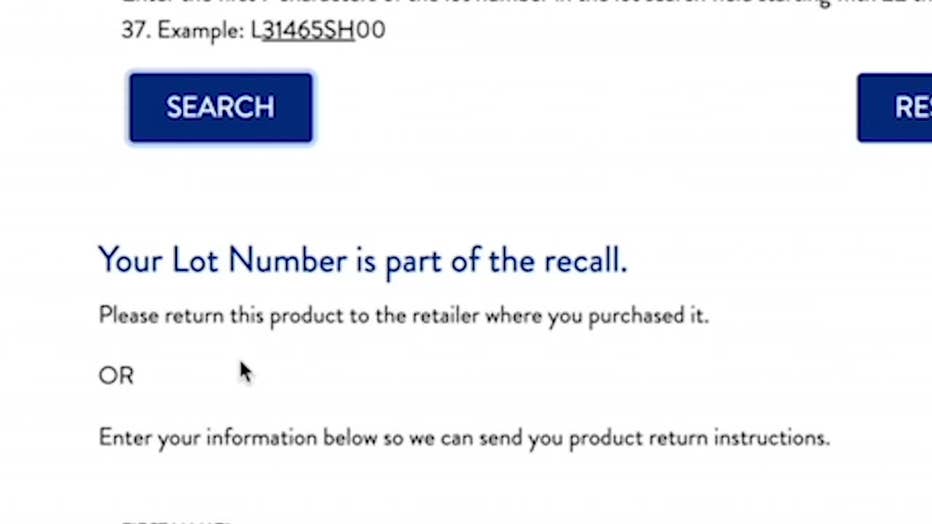 Consumers will need to use a lookup tool on the company’s website to find out if they have a product that’s part of the recall.

If you purchased affected infant formula with SNAP benefits, you may be able to exchange it for products not typically covered by the program. Check your retailer for details.