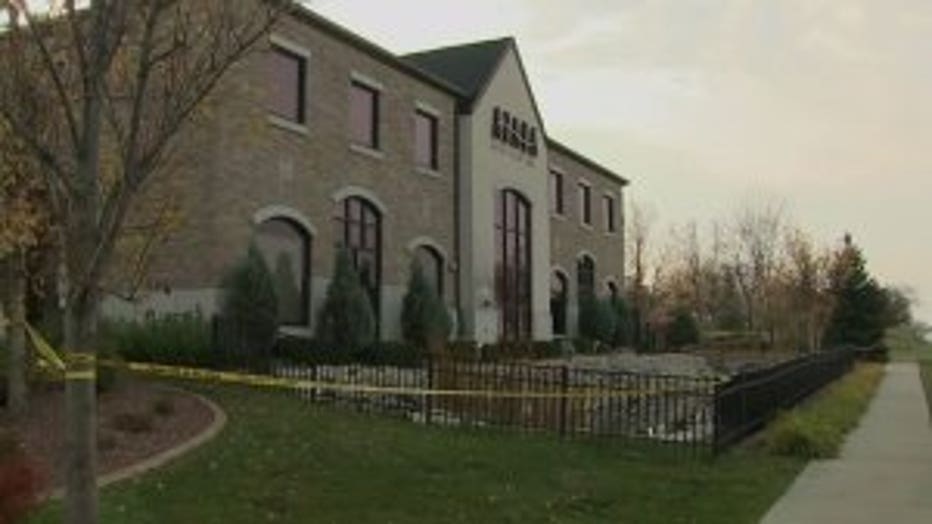 BROOKFIELD -- Saturday, October 21st, marks five years since a gunman opened fire at the Azana Salon & Spa in Brookfield, killing three women and injuring four others. Crime victim's advocates fear not enough is being done to prevent more of these tragedies.

Zina Daniel, Maelyn Lind and Cary Robuck all lost their lives in 2012, when Daniel's estranged husband, Radcliffe Haughton, showed up at her workplace -- the Azana Salon -- and opened fire on employees. Haughton then turned the gun on himself. 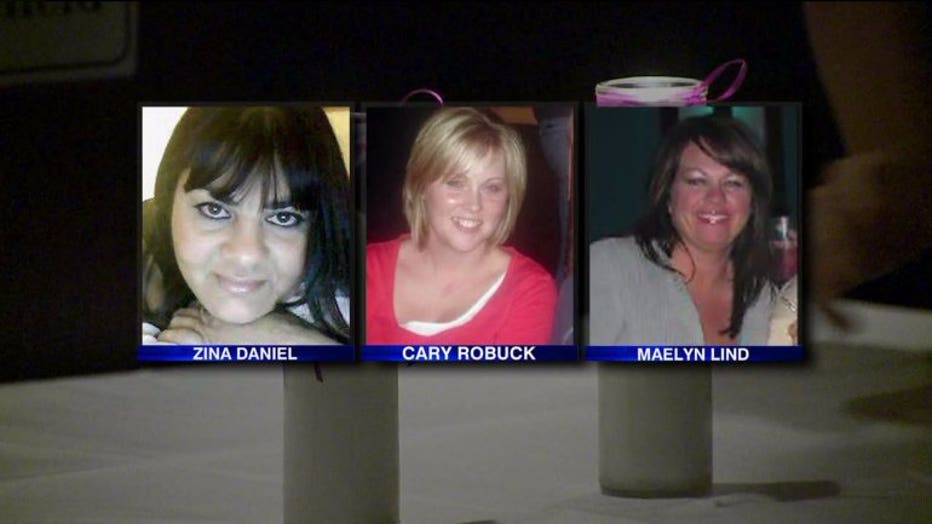 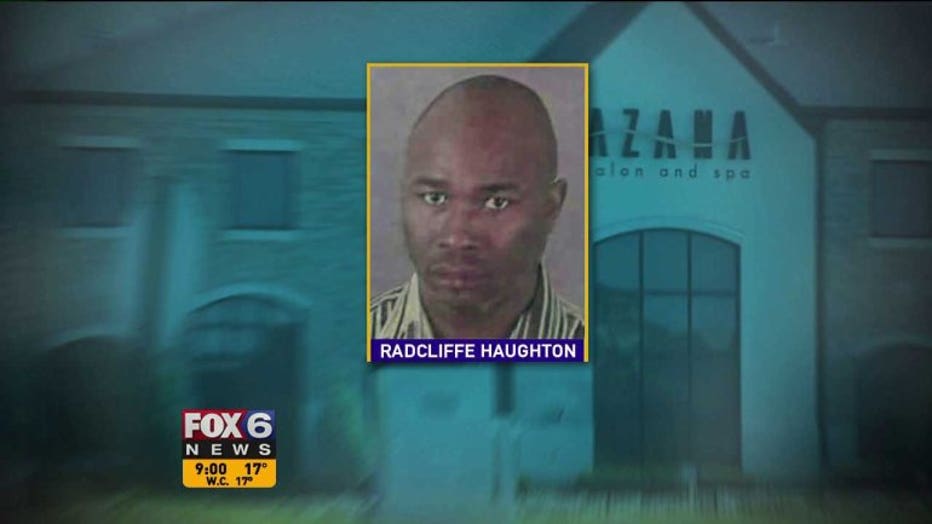 "It's a thing that we don't want to forget," said Courtney Olson.

Courtney Olson, who helps run the statewide domestic violence homicide response team, has since talked with some of the survivors of the shooting. Despite the tragedy, she says these kinds of crimes are becoming more prevalent. 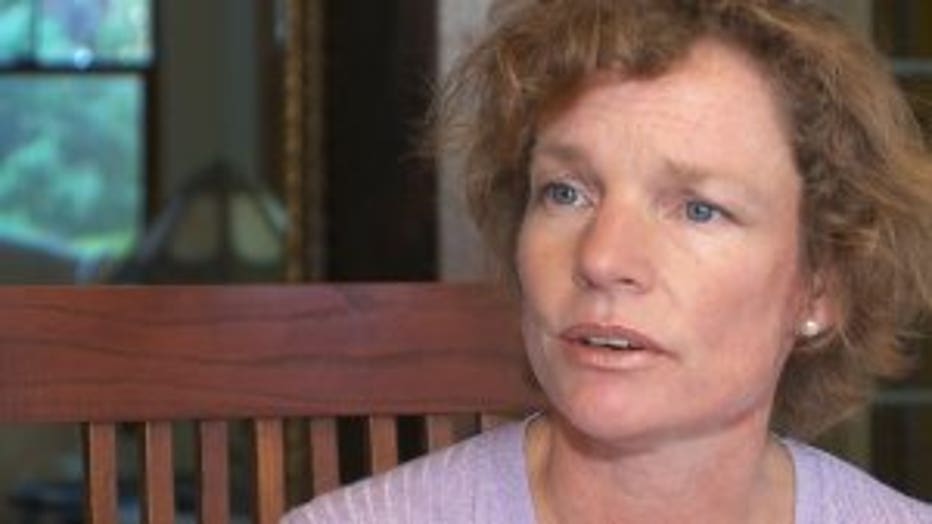 "The 2016 Domestic Violence Homicide report just came out and it was the highest year on record, with 72 people in Wisconsin being killed. That's a person every five days," Olson said.

In the Azana case, Daniel had filed a restraining order against Haughton prior to the shooting. 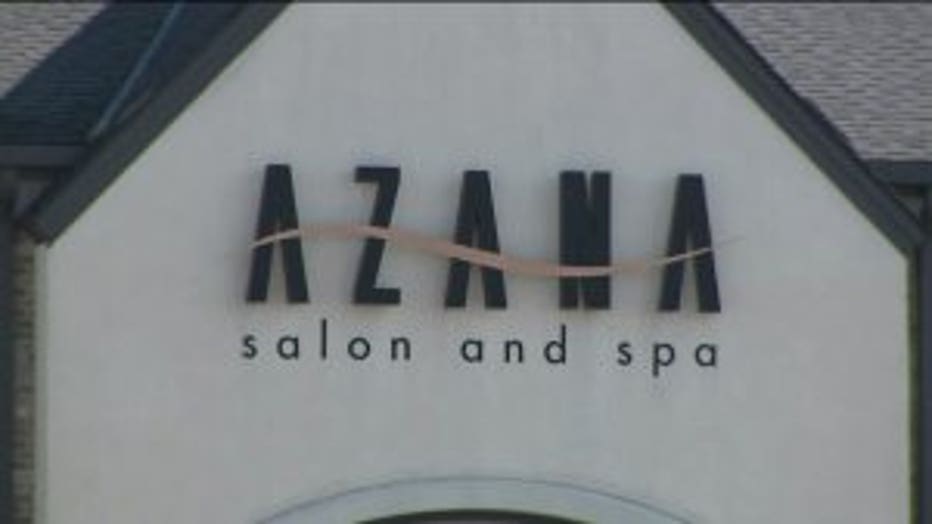 "He had been ordered to relinquish his guns. It had not taken place," said Olson.

The most dangerous time for victims is when they are trying to sever ties with an abuser. Olson says increased awareness about the risk will translate to more lives saved.

"Domestic violence homicide is predictable, but what we can predict, we can prevent," said Olson. 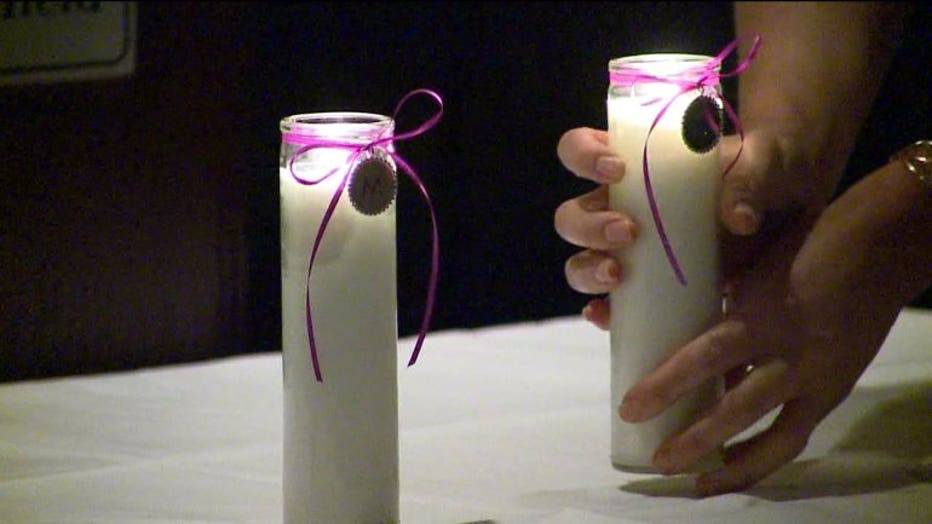