A message tweeted out by A&W reads, "Since 1963, Rooty the Great Root Bear has been our beloved spokesbear. We knew people would notice because he's literally a 6-foot tall bear wearing an orange sweater. But now we get it – even a mascot's lack of pants can be polarizing."

The tweet says Rooty will remain the restaurant chain's official spokesbear. From now on, he will just be "donning denim." 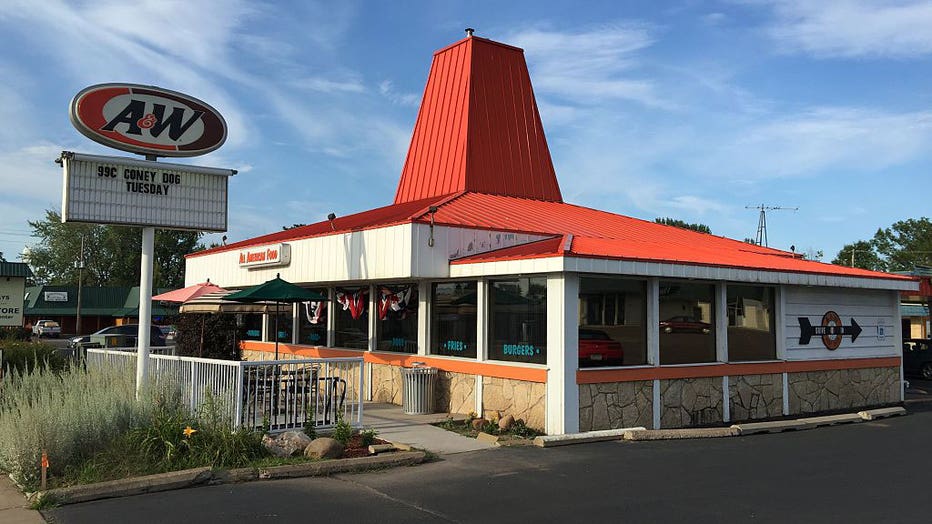 A&W has restaurants locations across the country.