SHOREWOOD -- Beauty is in the eye of the beholder, and many found the Jaume Plensa sculpture in Shorewood’s Atwater Park to be beautiful -- however, a man visiting from New Jersey, found it offensive. 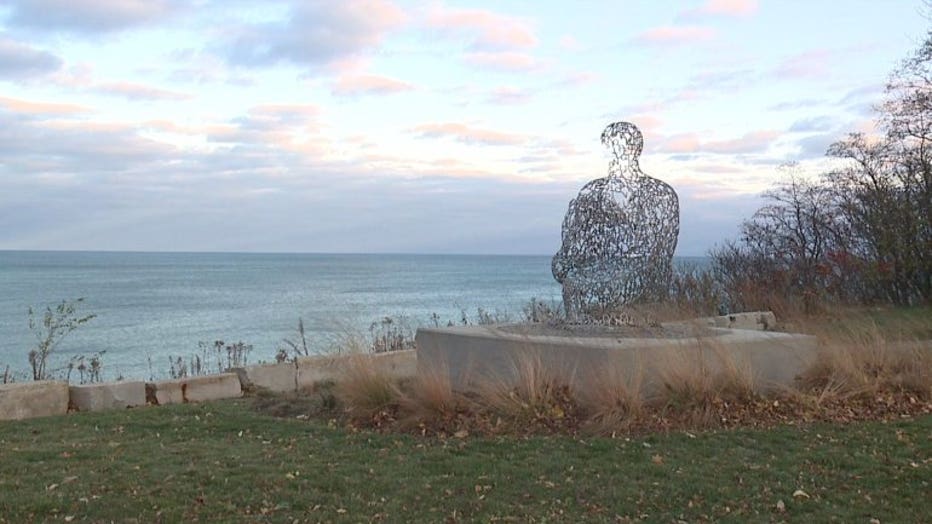 "I literally saw the term 'cheap Jew,' as soon as I walked up to the statue. It was like right in front of me," said Matt Sweetwood, offended by sculpture.

He was so offended he blogged about it and his post has gone viral.

Back at Atwater Park, some aren't so sure. 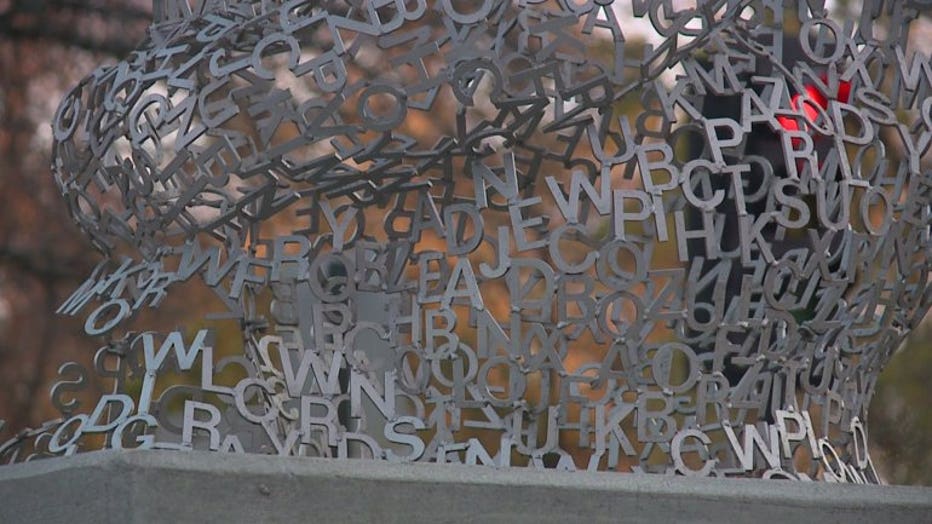 "I am not buying it. I just think if you put letters together you are going to find words," said a park visitor.

The sculpture has been a staple of the park for five years. It's a metal piece of art made up of letters and according to the artist, those letters are utilized to create a skin of an anonymous figure with each letter's placement being entirely at random.

"The word 'cheap' and 'Jew,' I mean, to me that coincidence is just too great because that is one of the top three slurs you always hear referred to as Jews," said Sweetwood.

Many have stopped by the park to see for themselves. 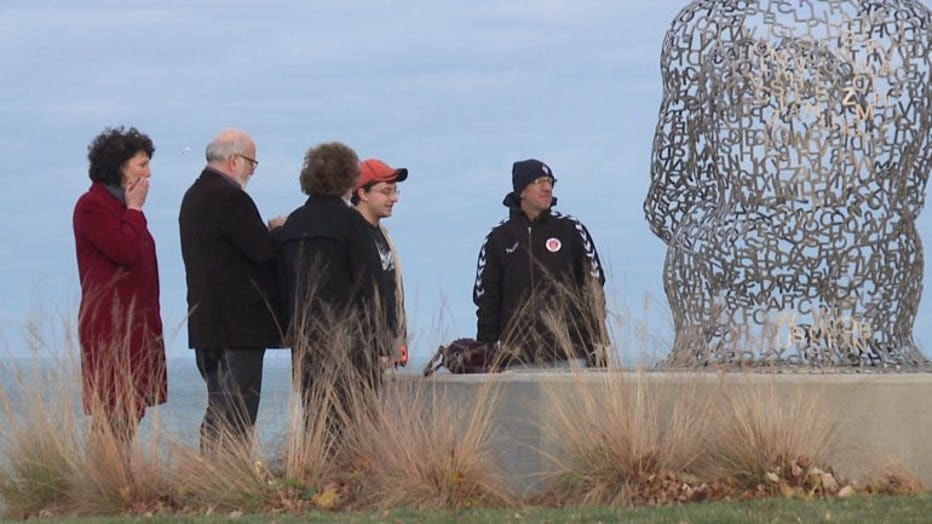 "I've looked at this a million times," said Michael Mishlove, lives in Shorewood.

And Michael Mishlove says he sees the words "bad Jew" -- but he doesn't know what to make of it.

"I am befuddled. I think it's an extraordinary coincidence at best or something predacious at worst," said Mishlove.

In a statement released by the Village of Shorewood, officials say the artist is "deeply saddened that his sculpture has been so egregiously misinterpreted."

By Saturday morning, the sculpture had been removed. 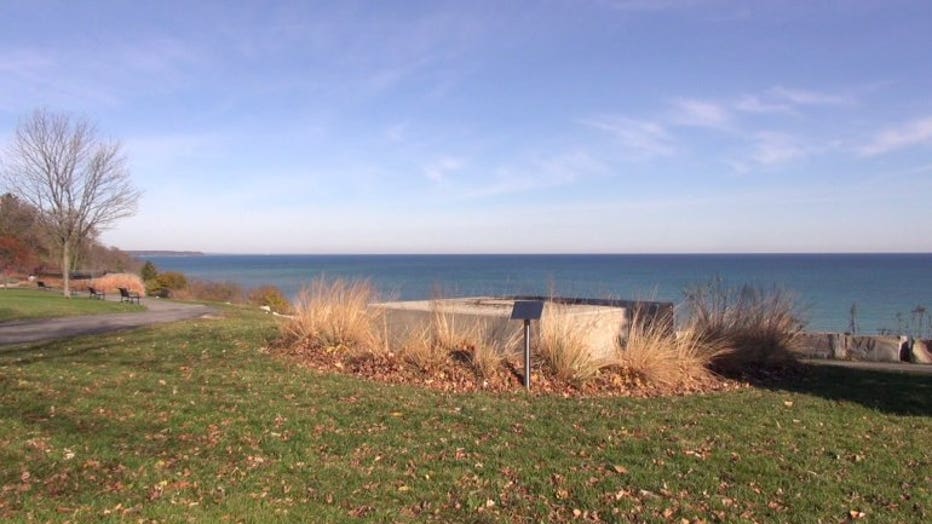 The Village of Shorewood officials say once the sculpture is restored and repaired, it will be put back in its place.