NEW YORK - Amazon's new robot can hear, see and follow you around the home, but it's no Rosey the Robot.

Amazon's version, called Astro, doesn't cook or clean like the animated character from "The Jetsons," but it can check if you left the stove on while you're out or send an alert if someone enters the house it doesn't recognize.

It uses cameras, sensors and artificial technology to avoid walls or dogs, and Amazon said Astro — which also happens to be the name of the Jetson's dog — will only get smarter as time goes on. It does do some housework: Snacks or a can of soda can be placed on its back to be carted to someone across the house.

The $1,000 robot, which will be sent out to customers later this year, was one of a slew of gadgets Amazon unveiled Tuesday as part of its annual event ahead of the holidays. 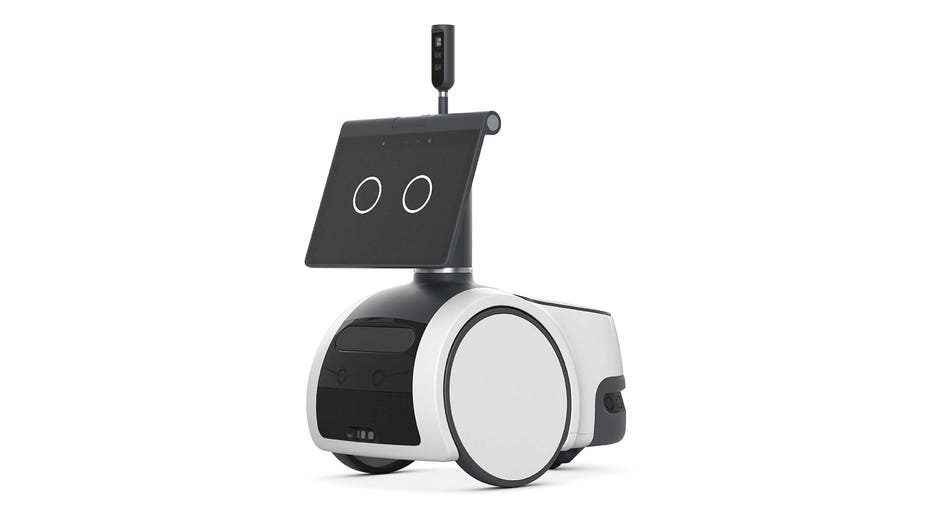 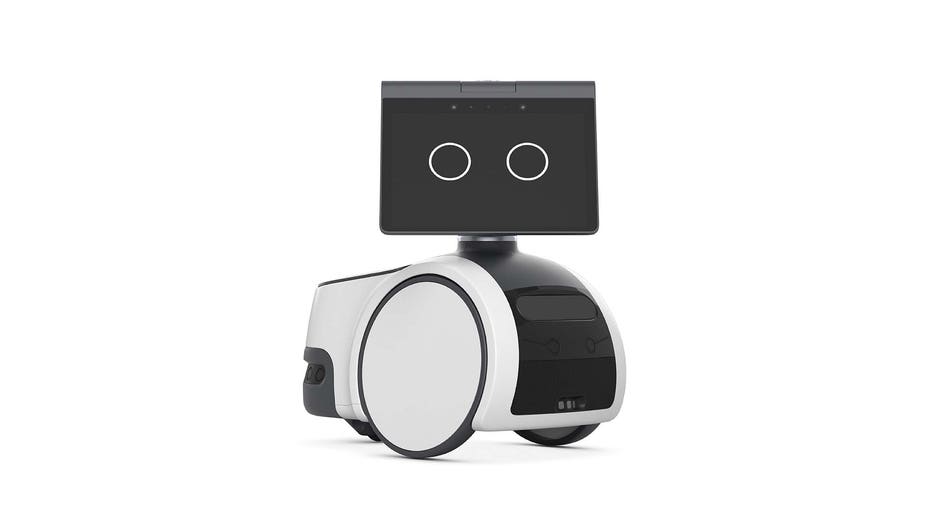 Astro, however, stole the show. Amazon executive David Limp asked the 17-inch (43-centimeter) tall robot to come on stage during the virtual event, then asked it to beatbox. Its round digital eyes close or widen as it does tasks, giving it a human-like touch.

Amazon said a limited number of the Astro will be sold, but didn't provide a number.

Besides the robot, Amazon also unveiled a picture frame-like screen that can be hung to a wall and has Amazon's Alexa voice assistant built in. The company foresees it going in the kitchen, where users can see recipes, check their schedule or watch a show as they cook.

Also Tuesday, the Seattle-based company said its Echo listening devices will be put in Disney hotel rooms next year so that guests can order towels from room service or ask it the fastest way to get to a theme park.