As many as 20 children adopted in Milwaukee during “National Adoption Awareness Month!”

As many as 20 children adopted in Milwaukee during "National Adoption Awareness Month!"

MILWAUKEE -- Thursday, November 10th was a very special day for a number of families in Wisconsin -- during National Adoption Awareness Month!

At Milwaukee County Children's Court in Wauwatosa, a number of children were adopted!

At any given time, as many as 8,000 children are in need of forever families in Wisconsin.

As many as 20 were expected to be adopted Thursday. 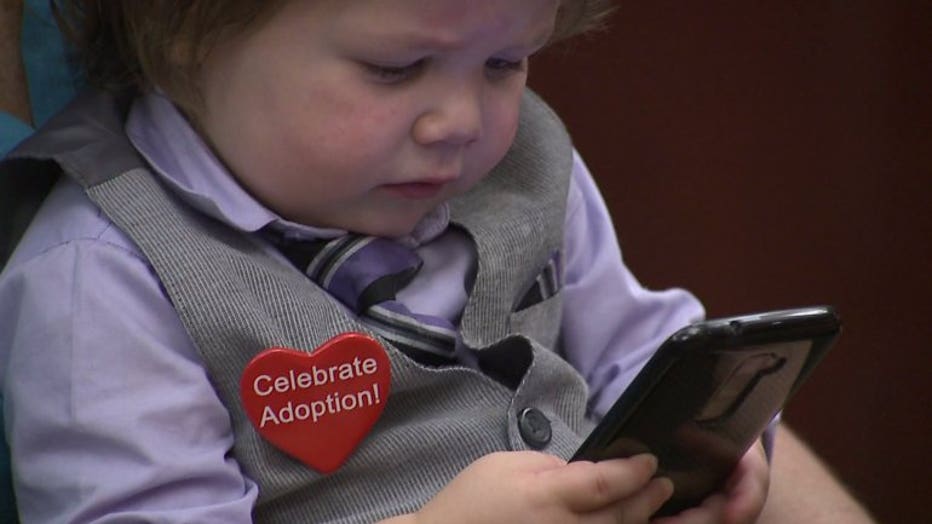 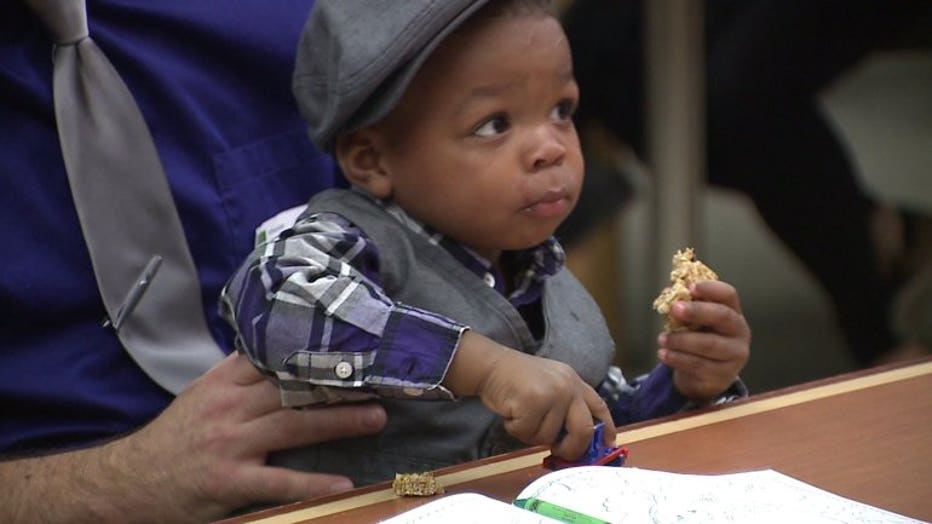 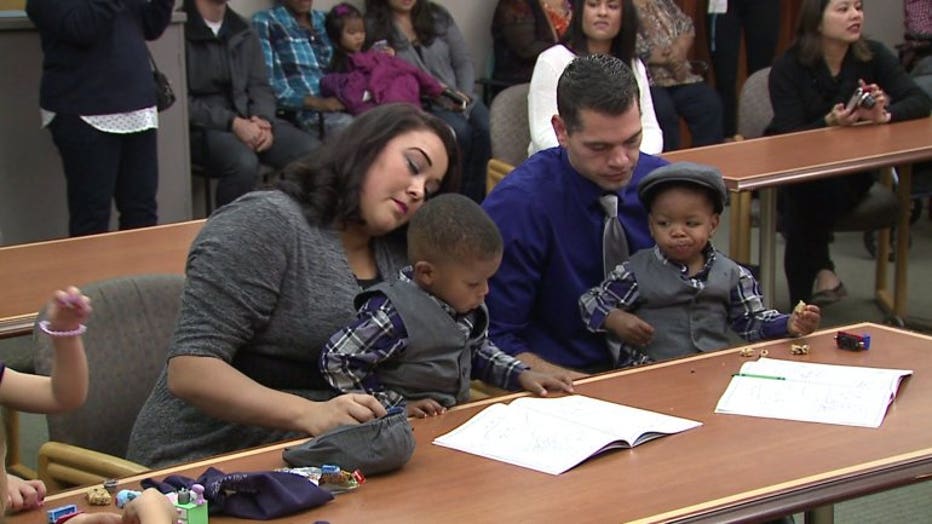 Children's Hospital of Wisconsin and other organizations partnered to make this possible.

"You're the building blocks of a bigger thing -- so when you walk down the streets and say hello to your neighbors, when your children start playing with the children up the block, you're building communities, and that's what's starting right here -- so it's an exciting thing for me to be a part of," Robin Joseph with the Department of Children and Families said.

During the ceremony Thursday, a certificate from Governor Scott Walker was read, declaring November "Adoption Month" throughout the state.