MILWAUKEE -- The Marquette University Police Department announced on Tuesday, September 20th that it recorded a significant reduction in crime throughout its patrol zone in its first full year since it was commissioned. 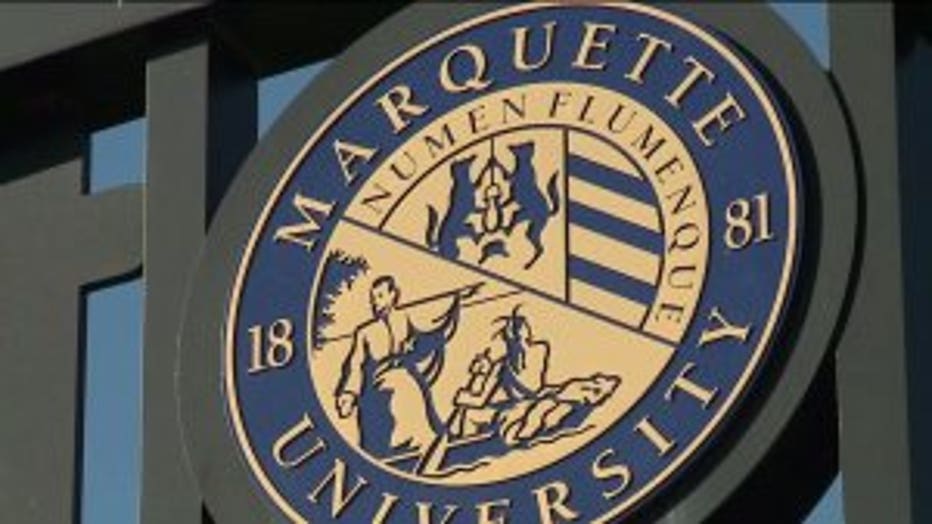 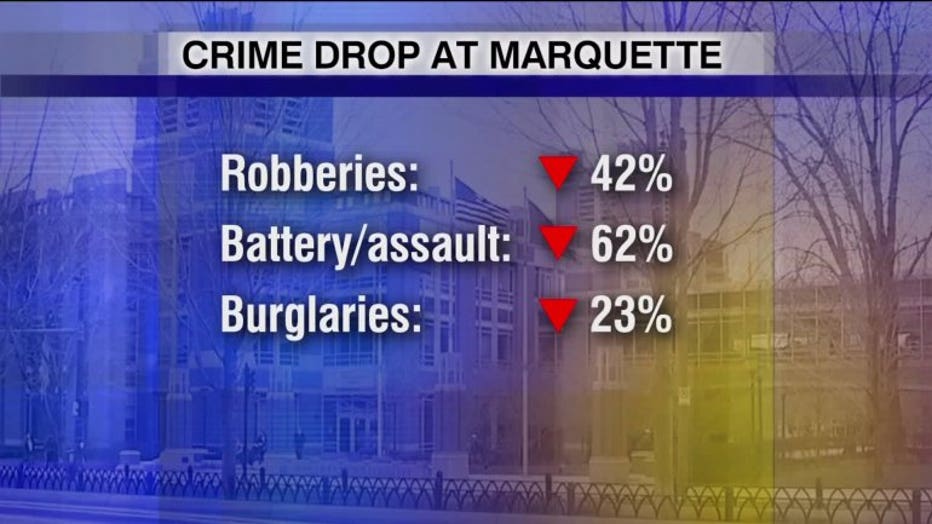 "I think it goes to show that Marquette`s campus is safe. We`re really starting to see the impact that this big step of creating a police department has had," MUPD Chief Paul Mascari said. 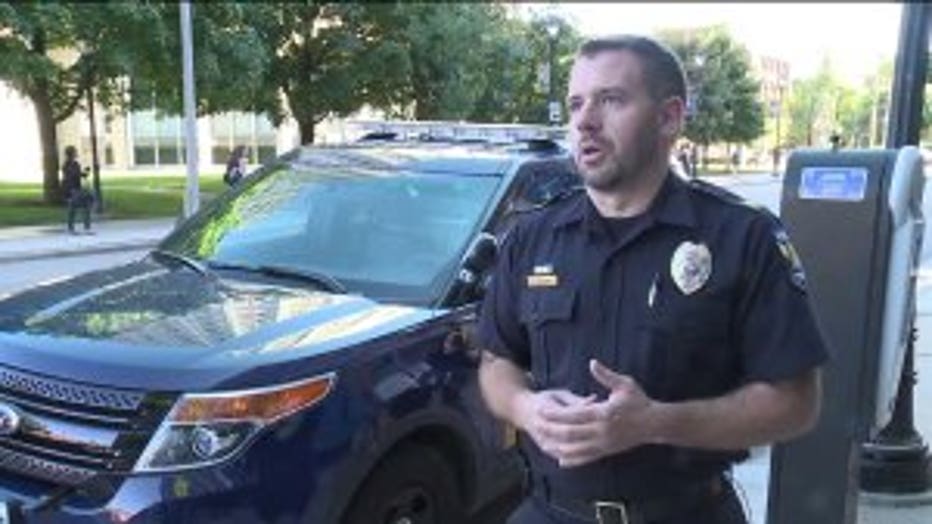 Abby Snell and Tadhg Scully said they've never experienced crime firsthand on the MU campus. The new report shows the same can be said for a growing number of their classmates. 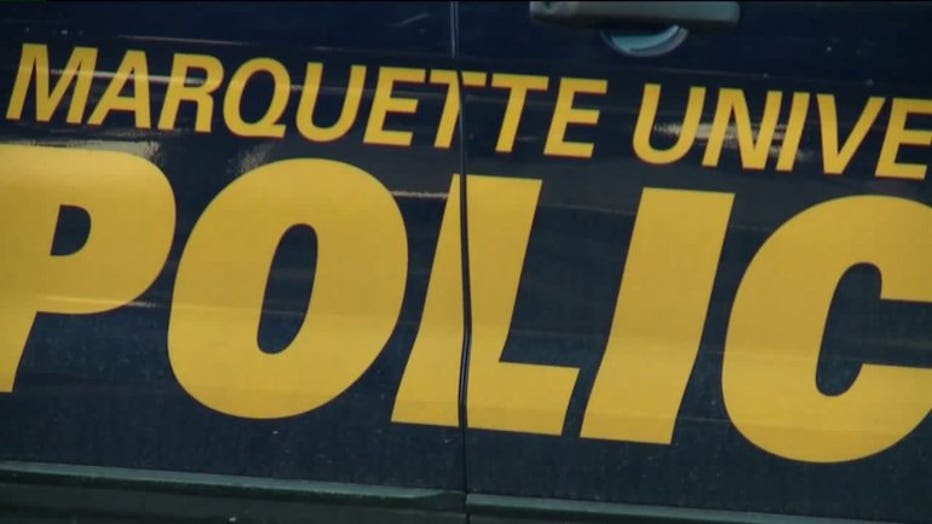 "We can handle things from beginning to end.  We`re able to make arrests now.  We can process those on campus, rather than call the Milwaukee Police Department," Chief Mascari said. 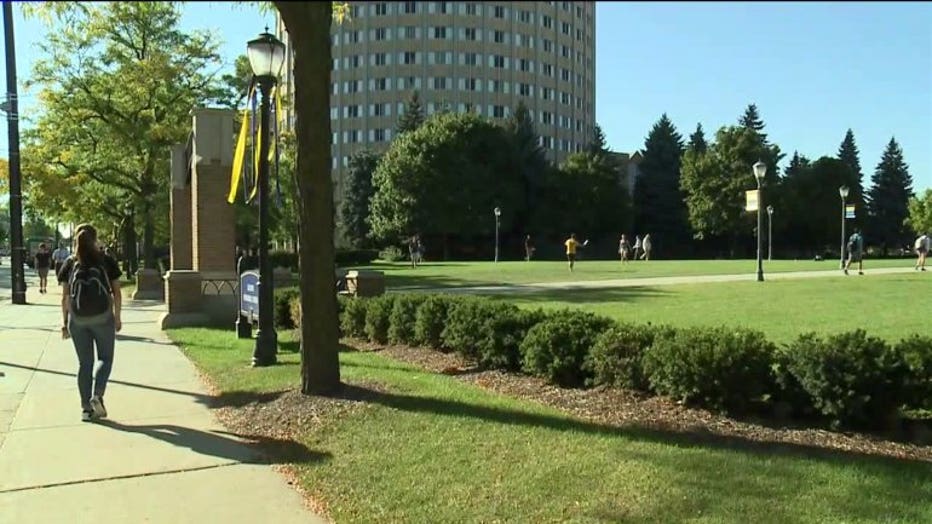