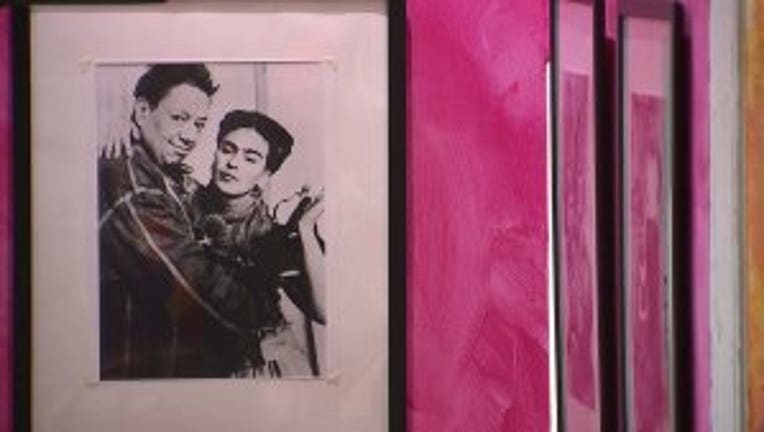 MILWAUKEE -- They are two Mexican icons whose popularity has become a part of modern pop culture -- and their relationship was as interesting as their art. The lives of Frida Kahlo and Diego Rivera are the subject of an art display that opens to the public Tuesday evening in Waukesha.

The final touches are in place for a unique exhibit inside La Casa de Esperanza (410 Arcadian Avenue) in Waukesha. 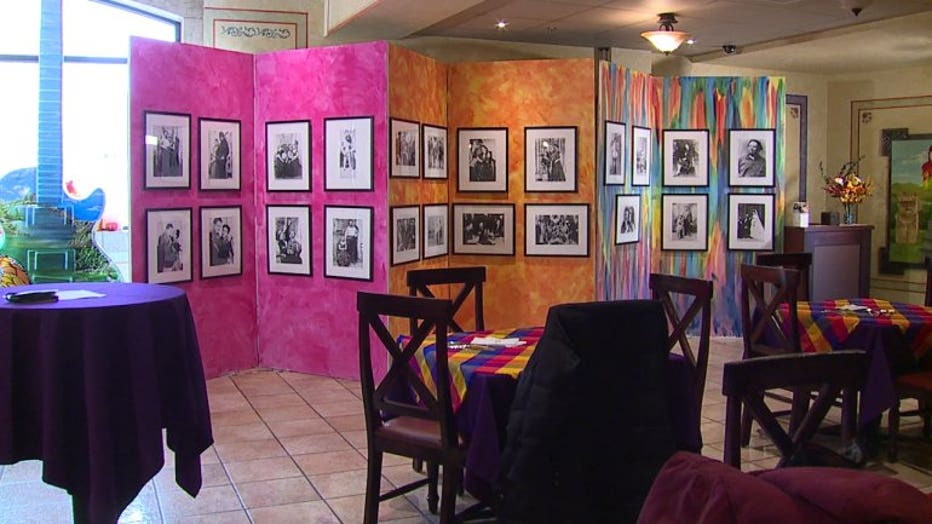 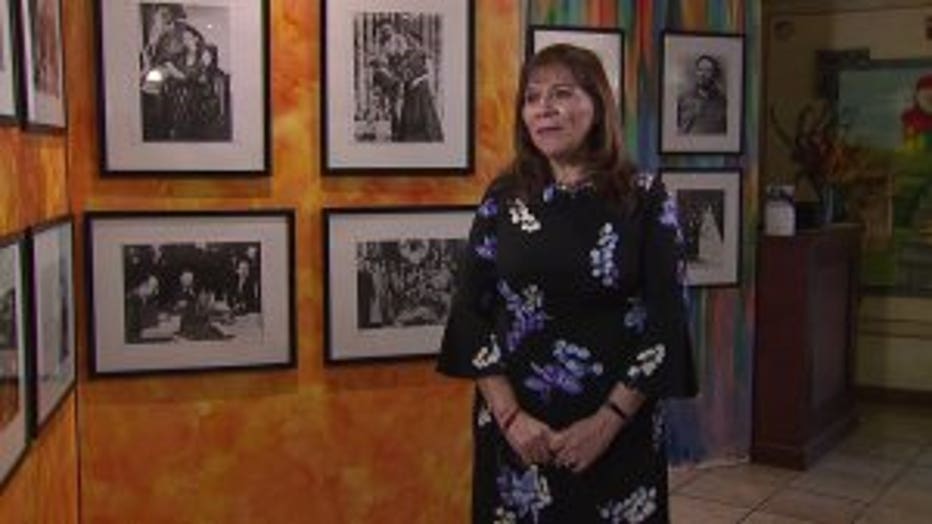 "The photographs that you see here, were taken by their friends," said Maria Ayala, Vice President of Educational Services for La Casa de Esperanza. "It shows photographs of them when they were 4 years old up until the time of their death."

The collection of photographs is owned by the Mexican Consulate in Milwaukee. They are duplicates of the originals.

"The originals are very small, which was typical for the time they were taken in," Ayala said.

Kahlo and Rivera were known for their colorful union. They married, then divorced and married again. Both died in the 1950s. 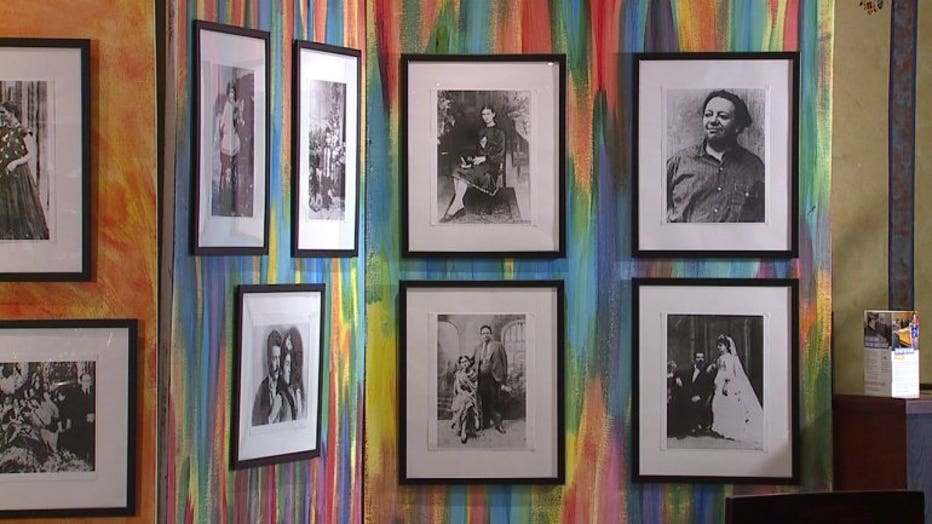 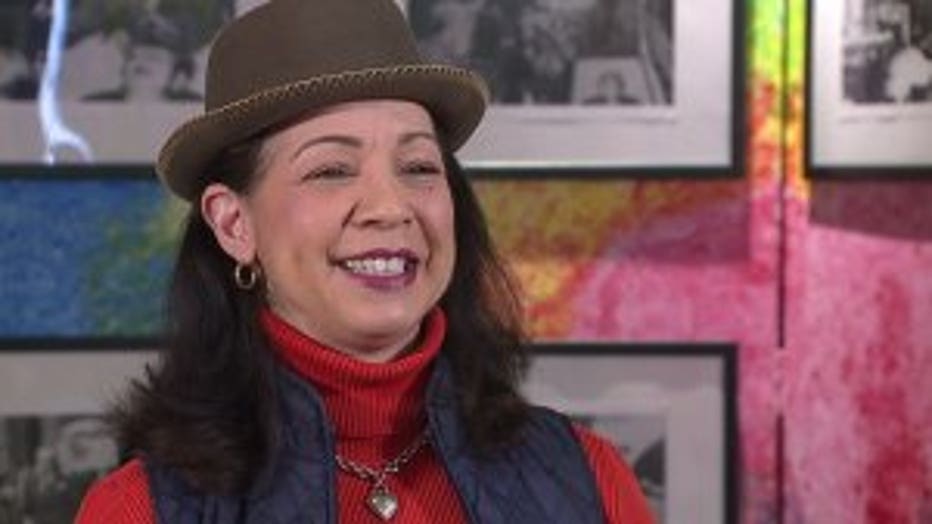 "We all know they had this love-hate, hot-cold relationship. But you can tell through the images that they were dedicated to each other," said Carmen De La Paz, a resident artist.

Their individual art is respected around the world.

"She's iconic in recognition. You see her, there's the unibrow, her colors and her work," De La Paz said.

De La Paz designed the vivid backdrops for the black and white photographs. 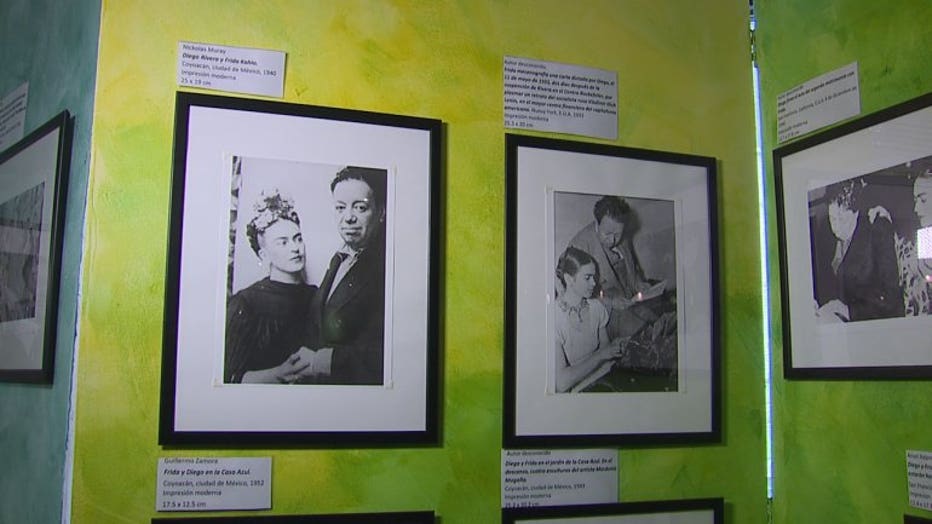 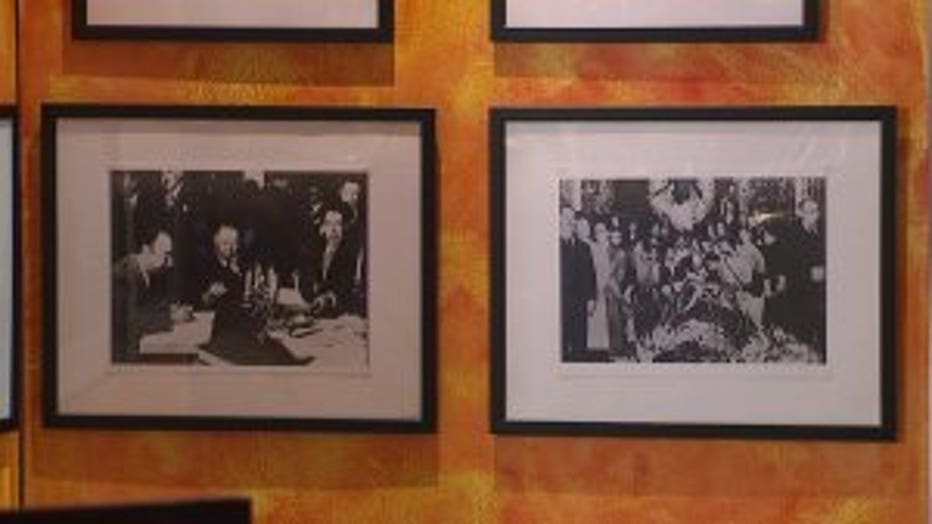 A new generation has grown to Kahlo's popularity.

"She was pushing the envelope on many areas millennials can identify with," De La Paz said.

Now people can have a more intimate look at their relationship.

"It's important to get our art and our culture all over Wisconsin so people understand and appreciate the Mexican culture," Ayala said.