MILWAUKEE -- 29-year-old Tamara McVicker, an accused wrong-way driver, who prosecutors say drove nearly 10 miles the wrong way on I-41 on April 9th was in court Wednesday, Aprill 19th for her preliminary hearing. 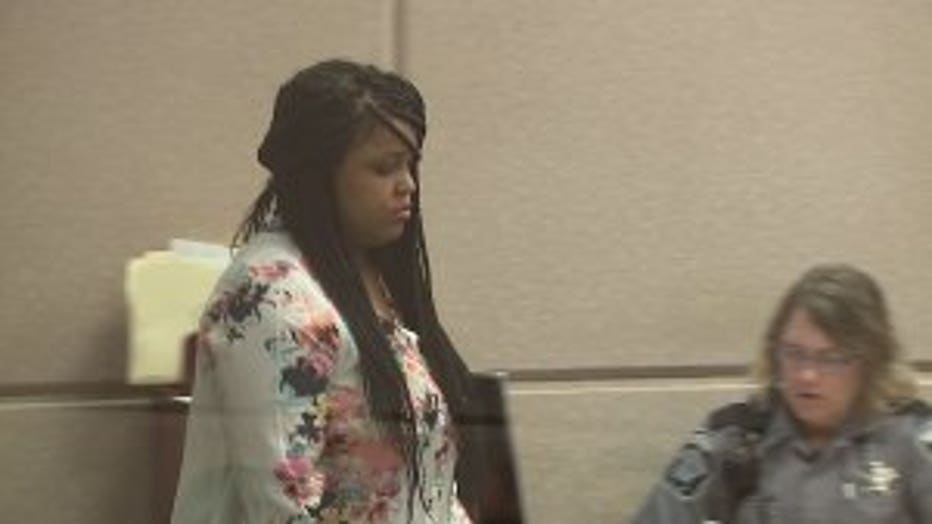 McVicker faces the following charges in this case:

In court on Wednesday, probable cause was found for further proceedings in this case, and McVicker was bound over for trial. An arraignment was set for May 4th. 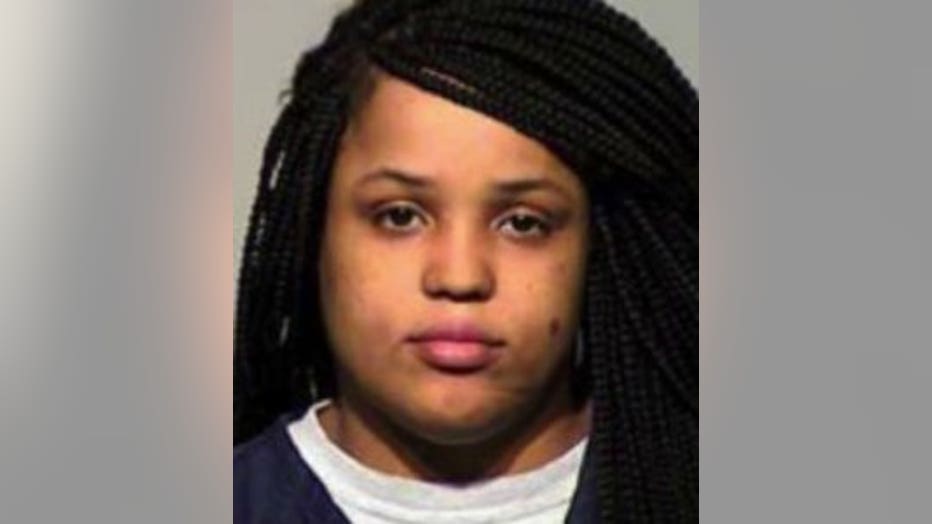 According to a criminal complaint, around 3:00 a.m., Milwaukee County sheriff's deputies were dispatched to multiple reports of a wrong-way driver headed southbound in the northbound lanes of 41/45. A deputy in a marked squad encountered the wrong-way driver, and noted a semi driver flashing the semi's bright lights repeatedly in an effort to get the driver to stop. The semi was traveling parallel to the wrong-way vehicle and the driver was attempting to warn other drivers by flashing his lights. The deputy attempted to intervene, and the complaint says the wrong-way vehicle "passed his squad at 60 to 70 miles-per-hour in the median distress lane." 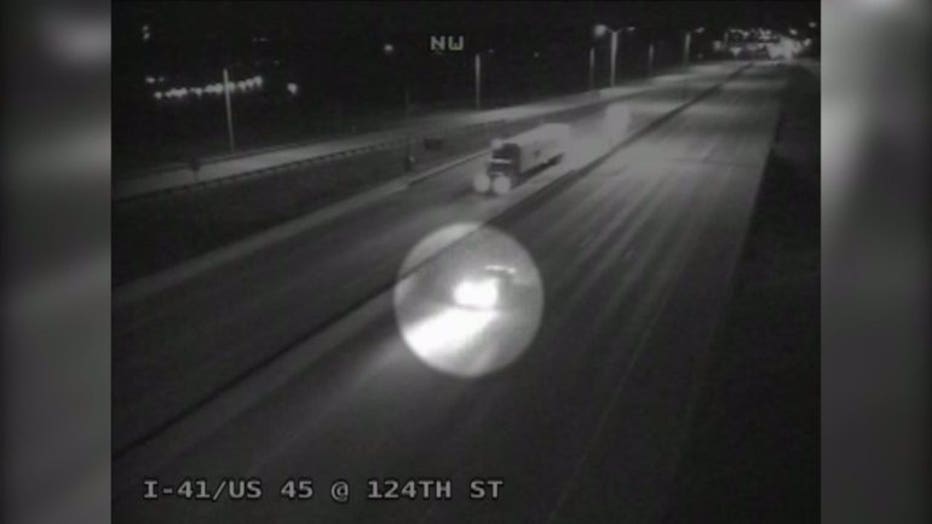 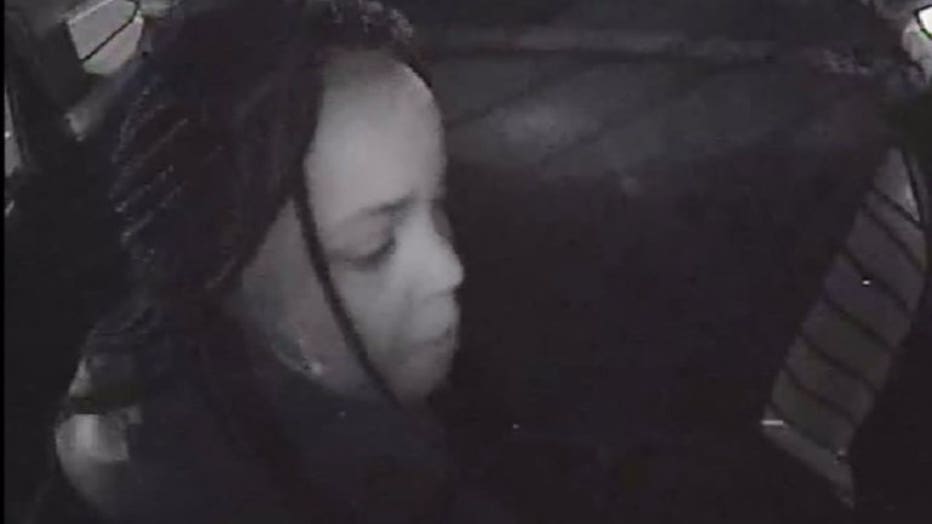 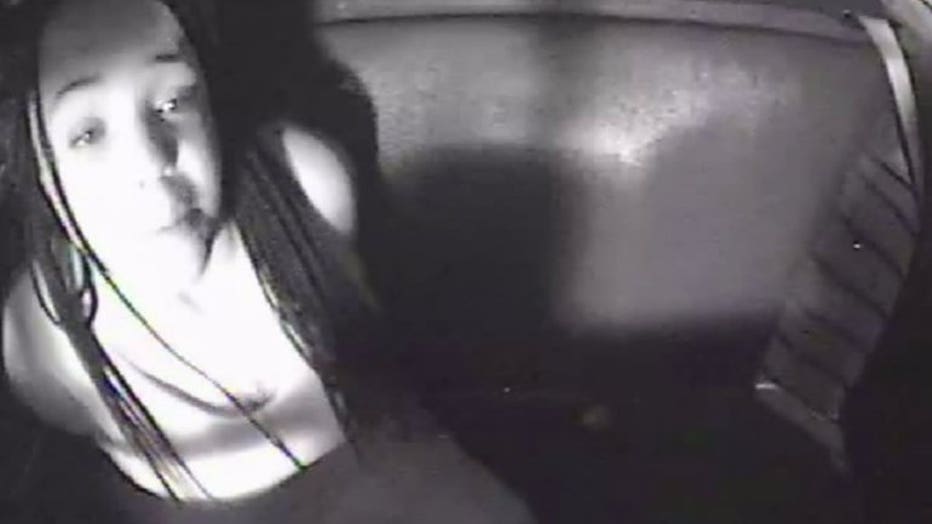 McVicker made her initial appearance in court in this case on April 11th. Cash bond has been set at $5,000.