After two decades, opinions can vary widely among those who served in Afghanistan – even before the war on terror began.

GERMANTOWN, Wis. - After two decades, opinions can vary widely among those who served in Afghanistan – even before the war on terror began.

Eric Jaskolski joined up with the U.S. Army Reserve in 1998. More than ten years later, he deployed to Afghanistan. He worked at Bagram Airfield helping to supply the war effort as a specialist with the 826th Ordnance Company. 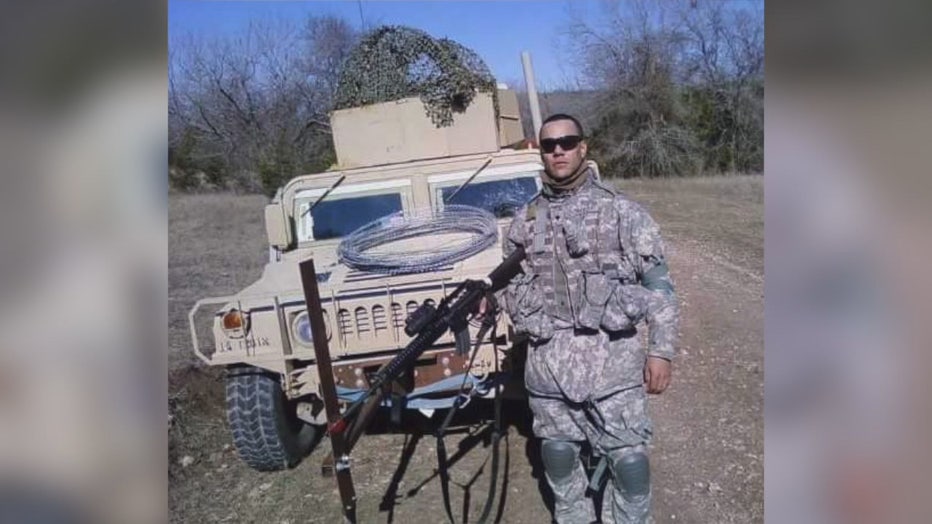 With that effort now ended, it makes Jaskolski further question the time and effort. But he is OK without having an answer.

Jaskolski told FOX6 News it is hard for him to come up with an answer that suffices for the time spent and lives lost in Afghanistan.

"I think it could have been stopped a long time ago," Jaskolski said. 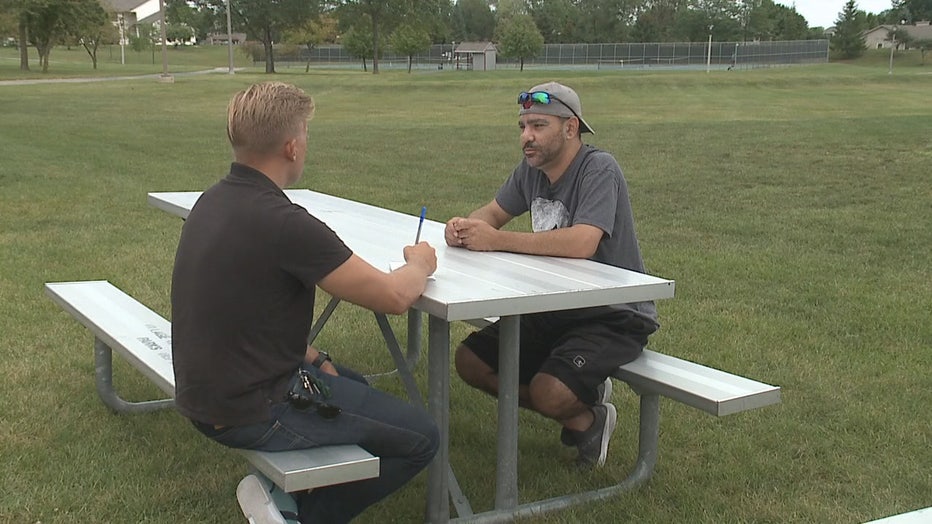 Jaskolski said he signed up for the Army Reserve to keep himself out of trouble. That was back in 1998 when he was 19 years old.

The military is run on logistics. The job in Afghanistan, Jaskolski said, did not give him a lot of time to think – just do.

"Especially depending on your role, wondering why we were there in the first place," Jaskolski said. 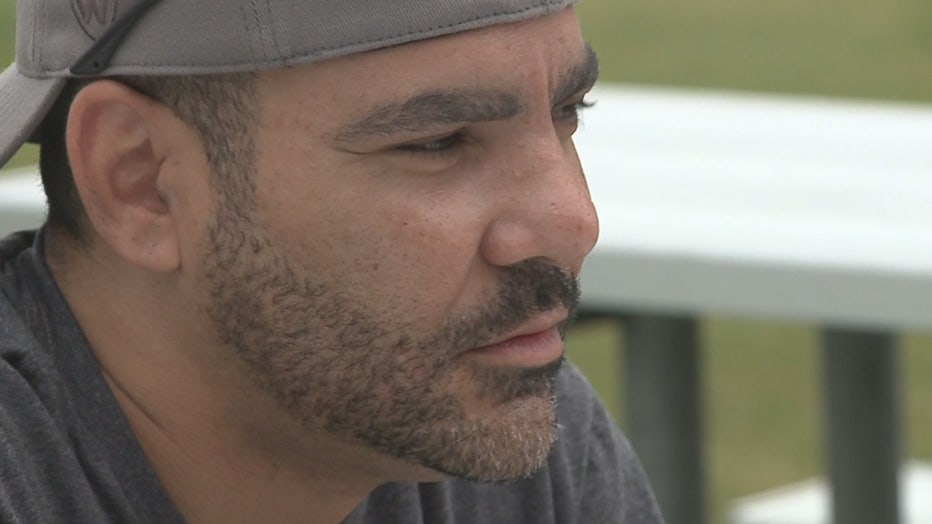 Jaskolski said after his ten-month deployment was up, he left. But the war continued on until this month.

Between what Jaskolski said was the American public at large – and a war that continued on for two decades, half a world away. That said, he wishes the departure from the "forever war" had been done differently. 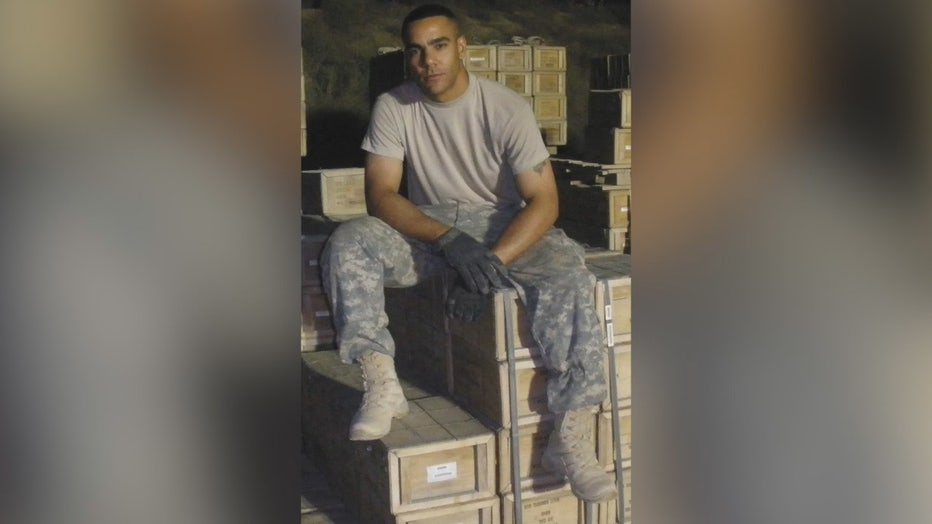 Jaskolski said he is proud of his service in the Army Reserve. Right now, he works at the V.A.

Wisconsin's seven-day average is now at more than 1,600 new COVID-19 cases and eight deaths. In Milwaukee County, the average is 268 new cases per day.

A Mequon driver crashed into a building on Mequon Road just west of Port Washington road after she hit her gas pedal instead of the brake pedal.