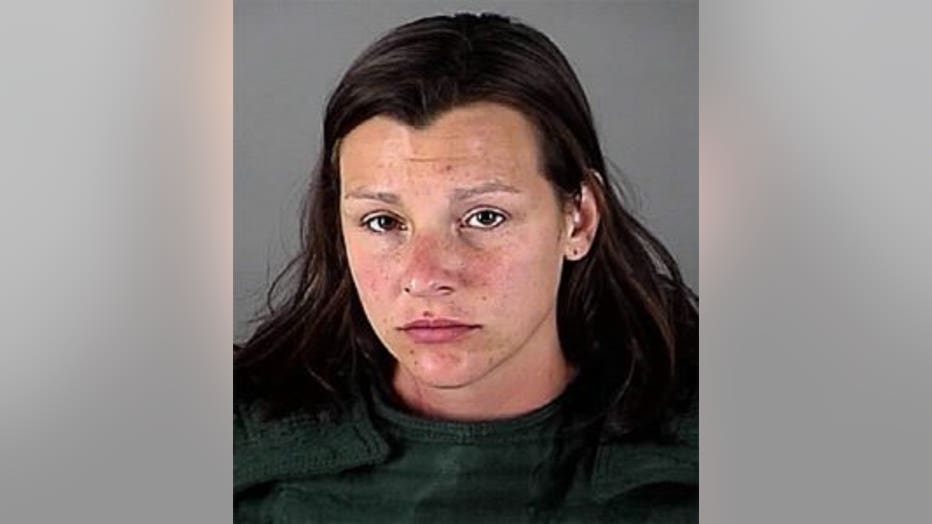 Novak pleaded no contest to the sexual assault charges in April. She is now out on bail awaiting her sentencing on those charges at the end of this month.

Now, prosecutors say Novak went to her ex-husband's house on Wednesday night -- and demanded to speak with his new girlfriend. Officials say Novak was screaming and using profanities.

On Friday, June 9th, Novak appeared in court on the new charges. She pleaded not guilty and the court set cash bail at $1,000. She is not allowed to have contact with her ex-husband -- and only allowed contact with her children in a supervised setting.

Novak is due back in court on June 29th.