At least six Wisconsin lawmakers have signed onto a bill that would preserve competition for approved prison products.

MADISON, Wis. - At least six Wisconsin lawmakers have signed onto a bill that would preserve competition for approved prison products.

For years, the Department of Corrections (DOC) allowed them to buy those products from three different vendors – including Milwaukee-based Jack L. Marcus. 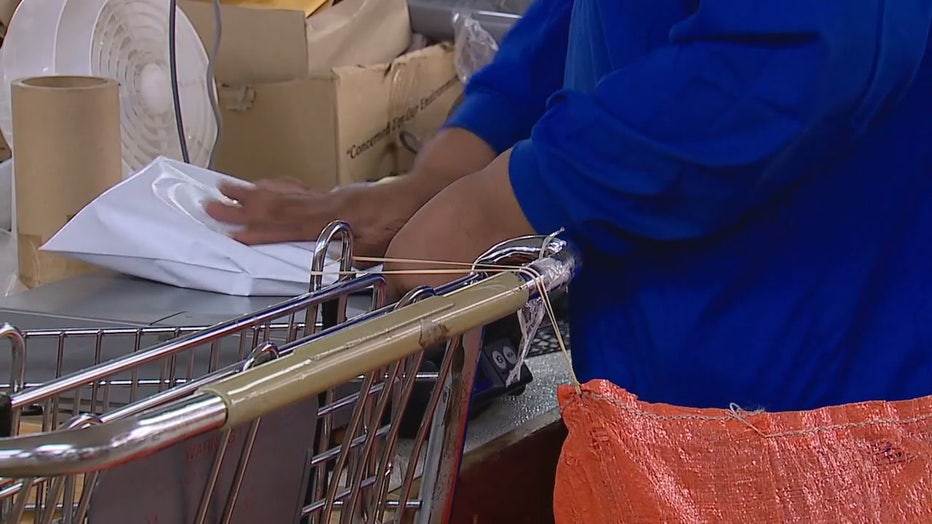 Starting in October, the DOC plans to have just one vendor – headquartered in California.

However, a new bill circulating at the state capitol aims to put the brakes on that plan.

"It is so important that we have the ability to have some competition here. That we keep it local if we can. That we buy within Wisconsin and we support our local vendors unless they’ve done something so off the board that they didn’t correct," said State Sen. Van Wanggaard (R-Racine).

Sen. Wanggaard is one of six co-sponsors listed on the bill so far. They include four Republicans and two Democrats.

Department of Corrections Secretary Kevin Carr said their intention is moving from three vendors to one was "to provide a better, more efficient service" to inmates. Carr said they will monitor the contract closely.