Appeals court upholds Milwaukee residency requirement; what it means for workers who have moved is unclear

Appeals court upholds Milwaukee residency requirement; what it means for workers who have moved is unclear

The residency requirement means city of Milwaukee employees must live in the city. 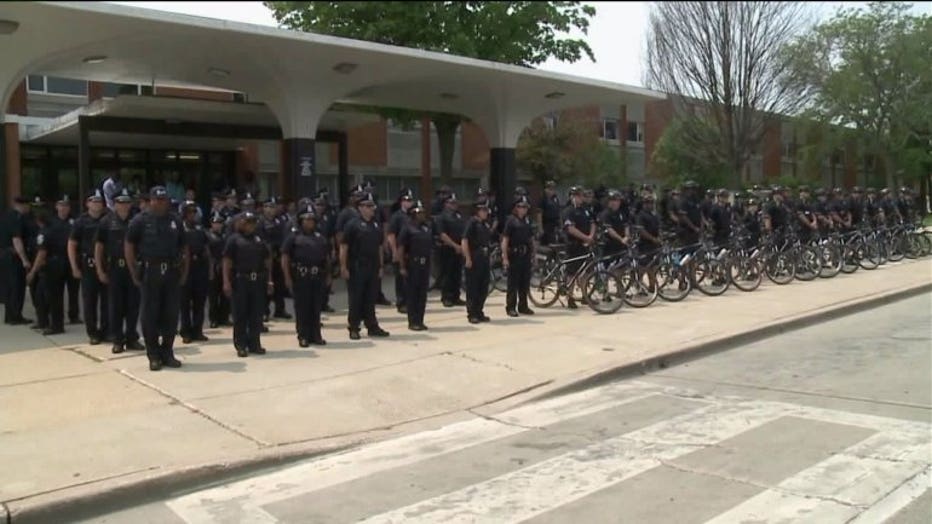 There were meetings on the appeals court ruling behind closed doors on Tuesday -- as there are now unanswered questions about what happens moving forward.

The 2013-15 state budget contains language that prohibits local governments from enforcing any residency requirements beyond requiring police and firefighters to live within 15 miles of the government unit.

Milwaukee officials refused to abide by the law, triggering a lawsuit by the Milwaukee Professional Police Association.

The 1st District Court of Appeals ruled Tuesday that the budget language was designed to target Milwaukee and doesn't deal with an issue of statewide concern because it doesn't affect every municipality uniformly.

READ IT: Court of Appeals decision on residency for Milwaukee employees 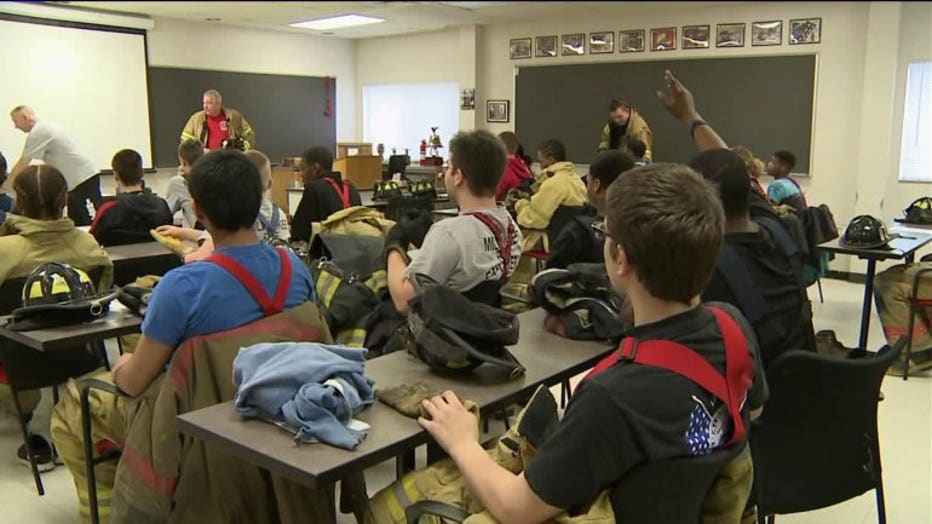 The court says no other municipality has this kind of situation, and Milwaukee should make this residency decision on its own.

"The reality is for 75 years, this city has made it a local issue -- but I'm pleased with the decision," Milwaukee Mayor Tom Barrett said.

"It's a step in the right direction. Certainly it's not the end of the story. It will be a long appeal process no doubt -- but it's encouraging that at least one level of judicial review has said 'this is a local government issue,'" Milwaukee Police Chief Ed Flynn said.

According to the decision, the city of Milwaukee employs about 7,000 people. 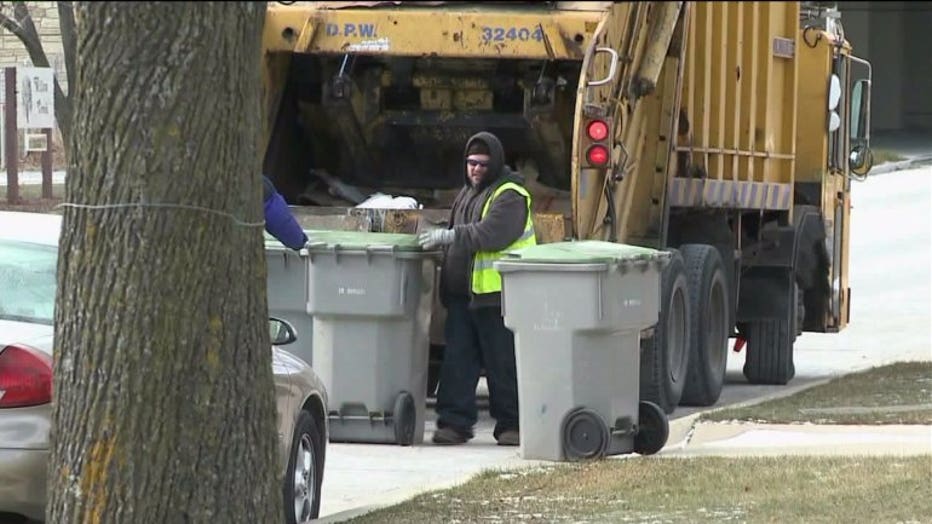 City officials say over the past two years, 666 city employees moved out of Milwaukee or were new hires who did not move into the city. What to do about this is unclear at this time. Officials will decide as to a next step -- and that may mean waiting to see if the Wisconsin Supreme Court will hear this case.

"It gives officers, it gives every city employee the opportunity to make a choice for what's best for their family. Tonight I think at kitchen tables, for those who have already moved out of the city, you will have a lot of sad people sitting at that table scared as to what their future will be," Milwaukee Professional Police Association President Mike Crivello said.