MILWAUKEE -- 34-year-old Antonio Smith and 33-year-old Wynette McClelland, both of Milwaukee, are now charged for their alleged role in the shooting death of Breanna Eskridge in July 2015. 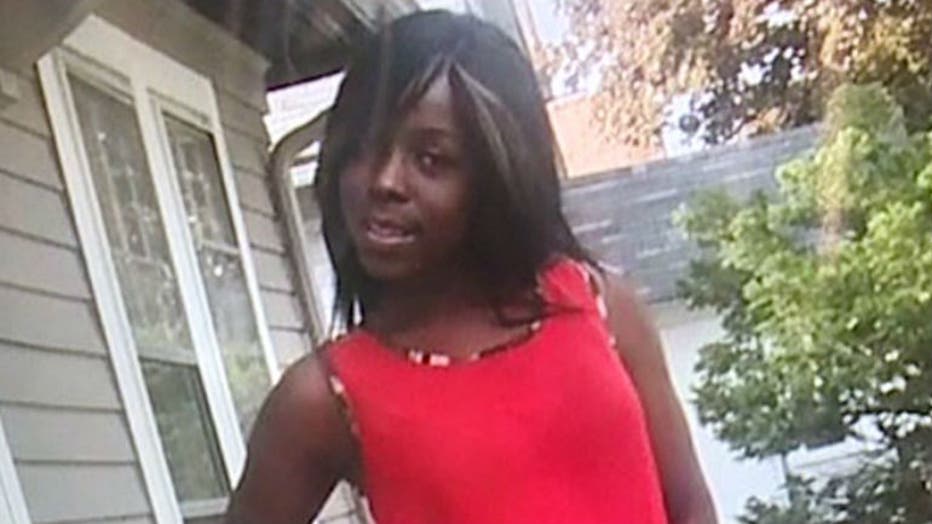 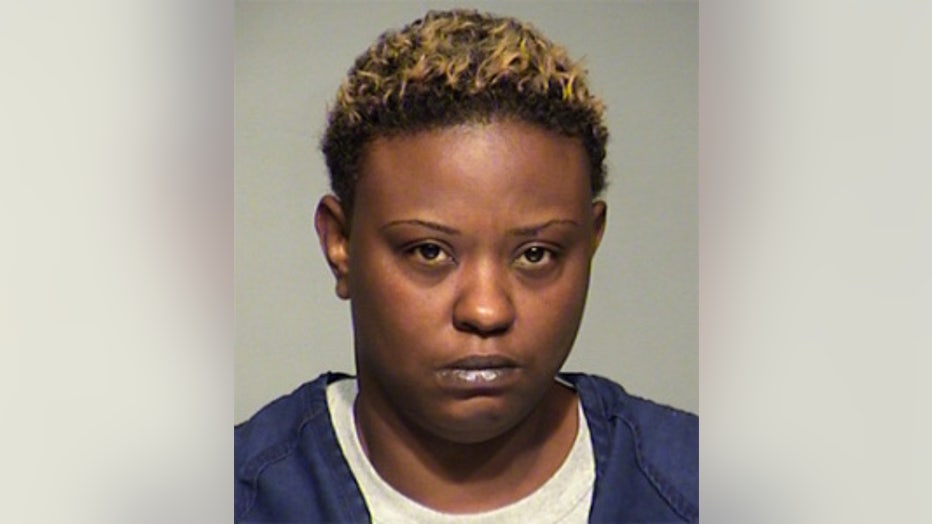