Another victory for same-sex couples in WI: Birth certificate issued to couple includes both parents

Another victory for same-sex couples in WI: Birth certificate issued to couple includes both parents

MILWAUKEE -- There's another big victory for same-sex couples in the state of Wisconsin. A birth certificate has been issued to a Milwaukee couple -- recognizing both women as legal parents of their daughter. 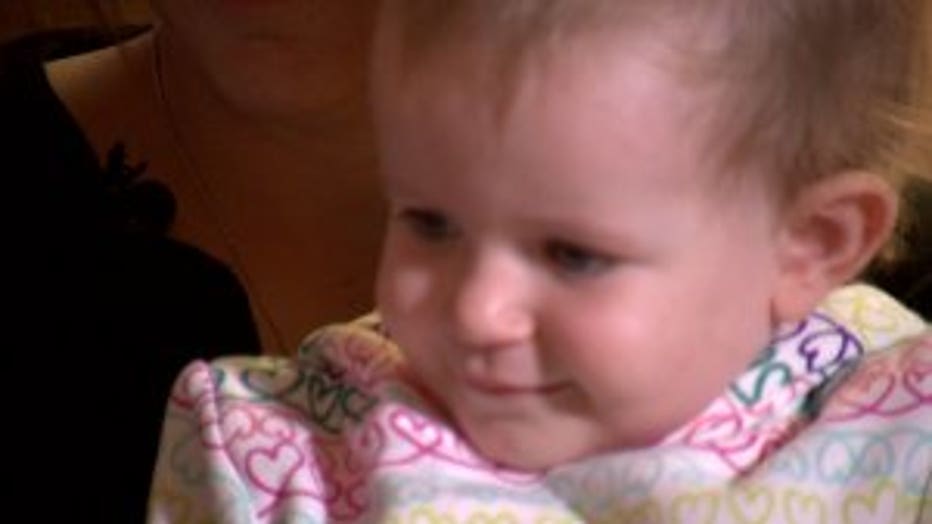 But until just last week, only one of Olivia's moms was listed on her birth certificate.

"In our families I think I was always recognized as a parent, but legally I was not recognized," Karina Willes said. 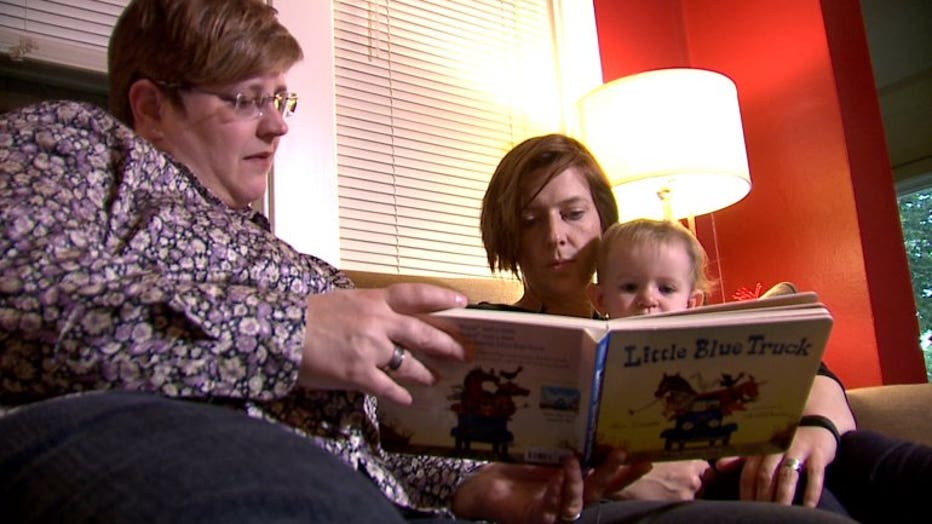 On October 6, 2014, the United States Supreme Court denied review of a federal legal case in which a federal judge and the U.S. Court of Appeals for the 7th Circuit ruled that banning same-sex couples from marriage is unconstitutional. The Supreme Court’s decision to deny review meant that same-sex couples in Wisconsin could get married effective immediately, and Wisconsin began issuing marriage licenses that day.

The case that brought an end to Wisconsin’s anti-marriage constitutional amendment was Wolf v. Walker. In February 2014, the American Civil Liberties Union and the ACLU of Wisconsin filed the case, seeking the freedom to marry for same-sex couples across the state of Wisconsin. On June 6, 2014, U.S. District Judge Barbara Crabb overturned Wisconsin’s discriminatory state ban on marriage for same-sex couples.

On September 4, the U.S. Court of Appeals for the 7th Circuit affirmed the freedom to marry in Wisconsin, upholding U.S. District Judge Barbara Crabb’s ruling. All parties involved in the case urged the U.S. Supreme Court to hear the case and decide the question of whether same-sex couples had the freedom to marry nationwide. The October order denying review meant that the lower court ruling stands, and Wisconsin is officially a freedom-to-marry state. 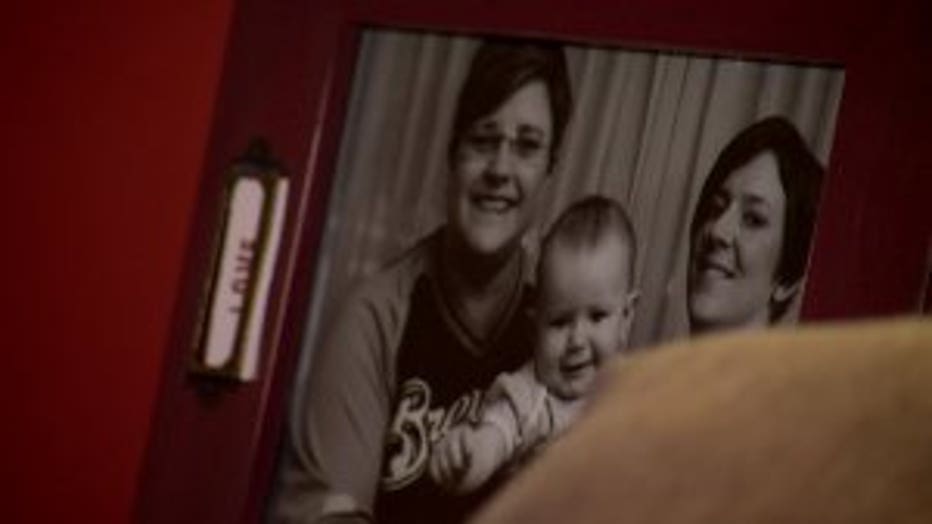 But before the ruling that made same-sex marriage legal in Wisconsin, Kami Young and Katrina Willes worried about Willes' legal right as a parent, and they drew up a last-minute will.

"That paperwork was actually signed while Kami was in labor in the hospital," Willes said.

When same-sex marriage became legal in Wisconsin, the couple asked for a new birth certificate with both parents' names on it. They asked the state again when the United States Supreme Court made its ruling.

Kami Young and Karina Willes were weighing another federal lawsuit when a judge suggested they ask one more time. 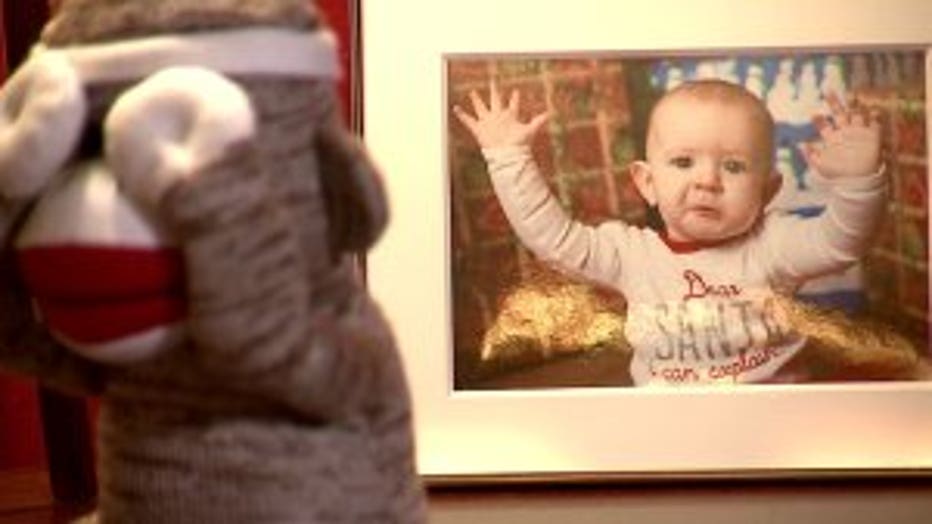 "Asking again I guess was the charm because the state finally agreed to add me," Willes said.

"We`ve definitely heard that at least some same-sex couples that have had children in the last few months, that they did get a birth certificate right off the bat,"  Larry Dupuis, the legal director of the ACLU of Wisconsin said.

What's unclear right now is whether all married same-sex couples who already have children will be able to get birth certificates changed.

"We think that this is an indication that the state is willing to recognize those parents but they haven`t promised that," Dupuis said.

"What was important to us was just providing stability to our family," Willes said.

Right now, Willes is listed as the father, rather than a second mother on Olivia's birth certificate, but she says that's a fight for another day.

FOX6 News is waiting to hear from the Wisconsin Department of Justice as to what this means for all same-sex parents in Wisconsin.