Opioids and the ‘dark web’

Opioids and the 'dark web'

MILWAUKEE -- More and more people are becoming hooked on pain killers every day -- and now, the internet is giving addicts another way to access drugs. Police say in many cases, with a simple click of a mouse, drugs are being delivered right to their door steps. 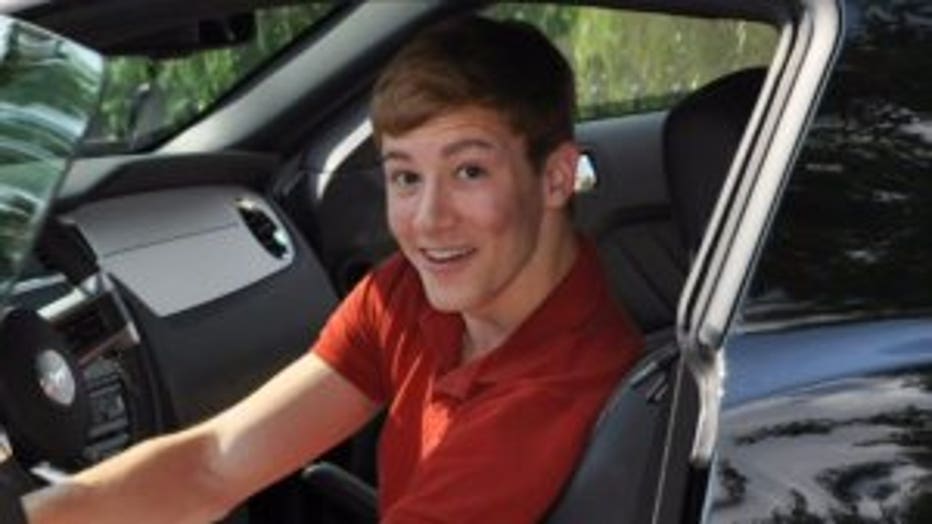 Will Doerhoff's problem began with prescription pill abuse -- a trend that has become synonymous with the opioid epidemic.

Will's problem came to a head in the summer of 2015 when his mother found him unconscious in his bedroom, barely clinging to life. He survived the overdose and spent the next year recovering. But in the fall of 2016, he relapsed. Will Doerhoff died on October 14, 2016 at the age of 20. 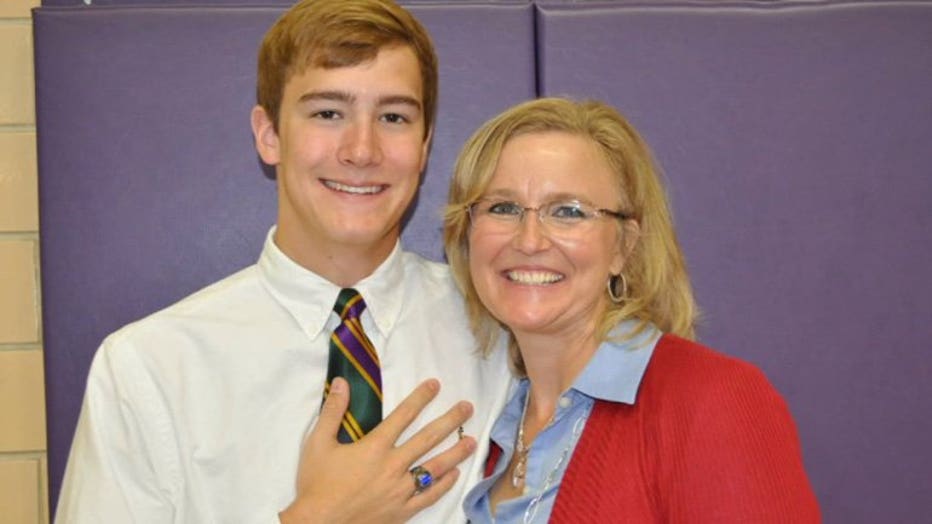 Shortly after Will's passing, Scott and Shannon Doerhoff learned of how their son got his fatal dose of heroin -- through a purchase on the so-called "dark web."

The "dark web" is now indexed by search engines like Google or Bing. Its contents cannot be traced back to any one person. People can carry out illegal activities and trade illicit goods anonymously. 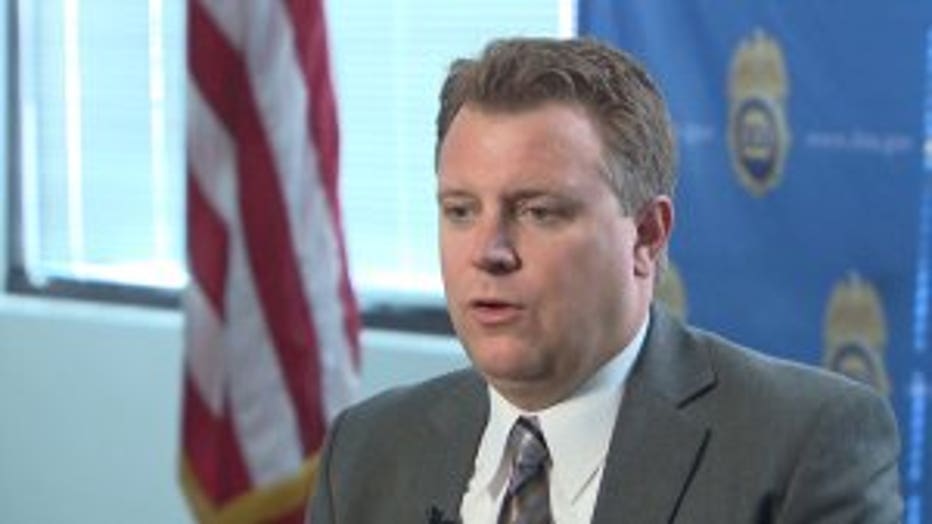 "It's just another avenue to get drugs. The scary part is, it's increasing the users base. It's bringing drugs to people who may not be exposed to those type of drugs had they not had the internet or the ability to order online," said Dusty Cladis of the U.S. Drug Enforcement Administration (DEA).

Cladis says the "dark web" is making it easy for people to buy drugs right from their living room.

"Now they can feel they can sit behind their computer and buy drugs in their own home -- and basically make the drug dealer come to their front door in a package they feel more comfortable," Cladis said.

Both the buyer and seller remain anonymous because the currency cannot be traced. The most popular crypto currency in the world is Bitcoin, which trades freely over the internet. 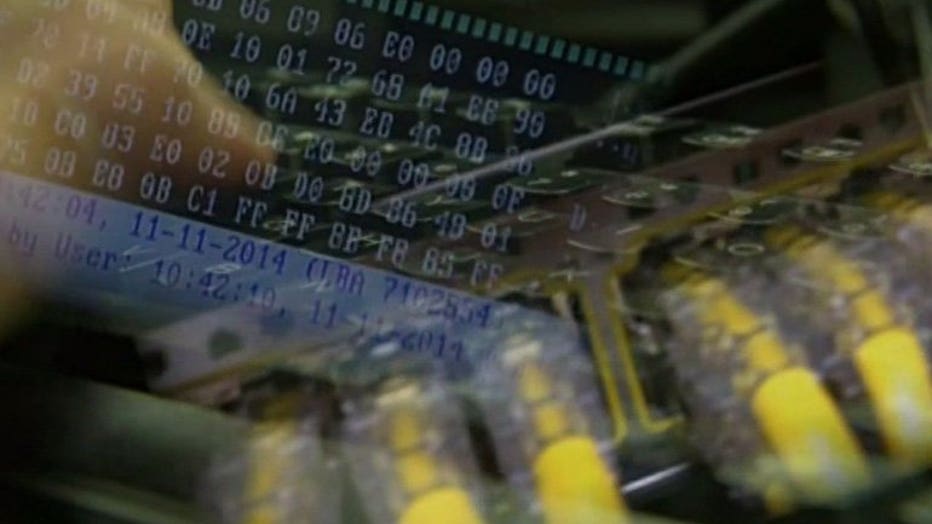 "Anytime you have an ability to communicate and not be intercepted by law enforcement by legal means or the ability to exchange currency without that being traced that is a huge threat," Cladis said. 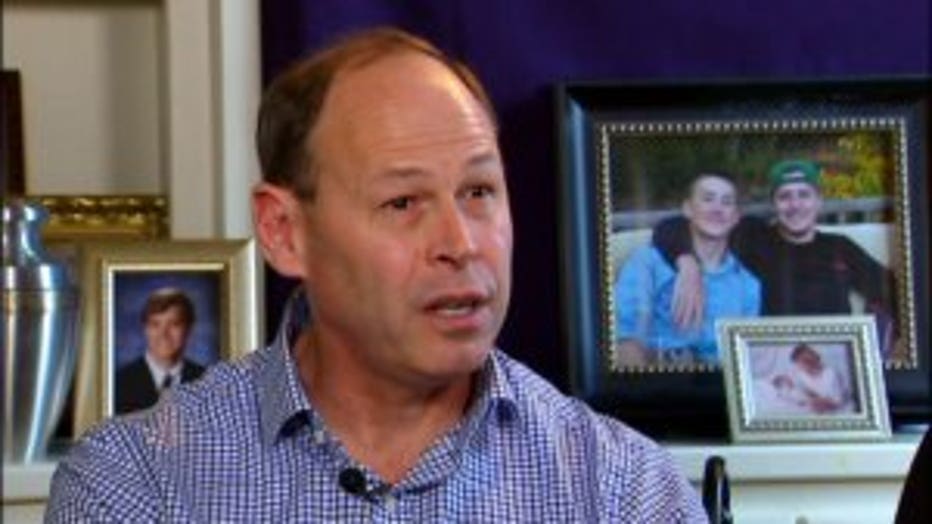 For their part, Scott and Shannon Doerhoff want to raise awareness.

"Death is final. We want to be able to speak up and speak out and share. And the more people know, the more lives that are saved," said Shannon Doerhoff.

While there is no simple solution to the overall problem or its connections to the "dark web," law enforcement leaders agree that curbing the epidemic begins with educating Americans about the dangers of prescription pill abuse.