A small Chihuahua in Austin, Texas is being called "Miracle Puppy" after surviving a near-fatal hawk attack.

According to the Austin Animal Center, the pup was picked up by the hungry hawk and then dropped in mid-air. 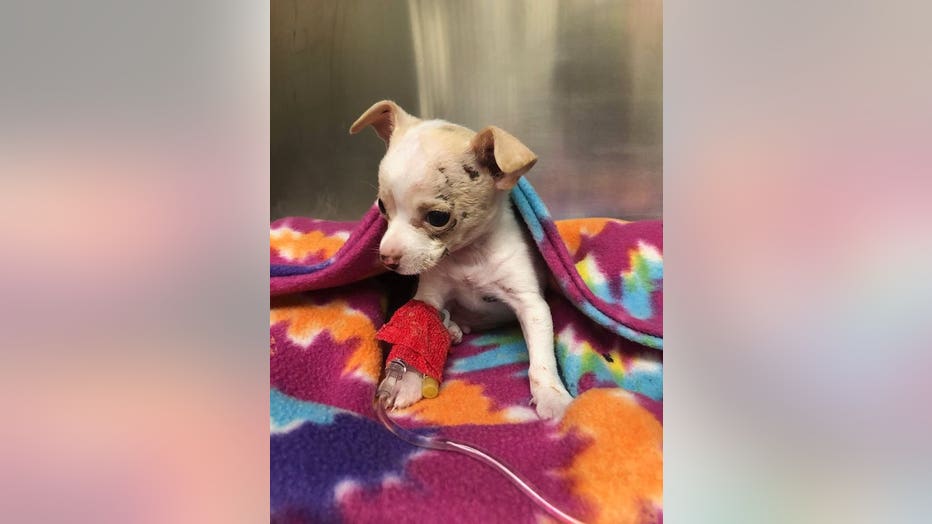 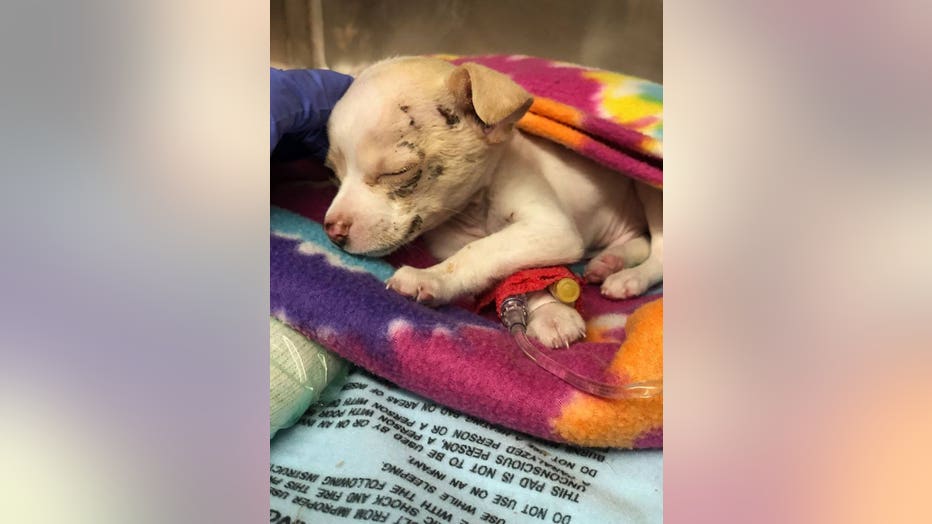 "It's a miracle that he not only survived, but that the wounds on his head and chest are fairly mild," the animal center said.

The shelter says the story of "Miracle Puppy" is a good reminder to keep an eye on your small pets while outdoors. Wildlife such as hawks, owls and coyotes prey on small animals.