HARTFORD -- All over the north end of Hartford -- graffiti.

FOX6 News found lewd words and images on a concrete truck, a band name under a park shelter and -- at a few locations, including East Side Lumber -- a phrase mocking baby boomers, on buildings. 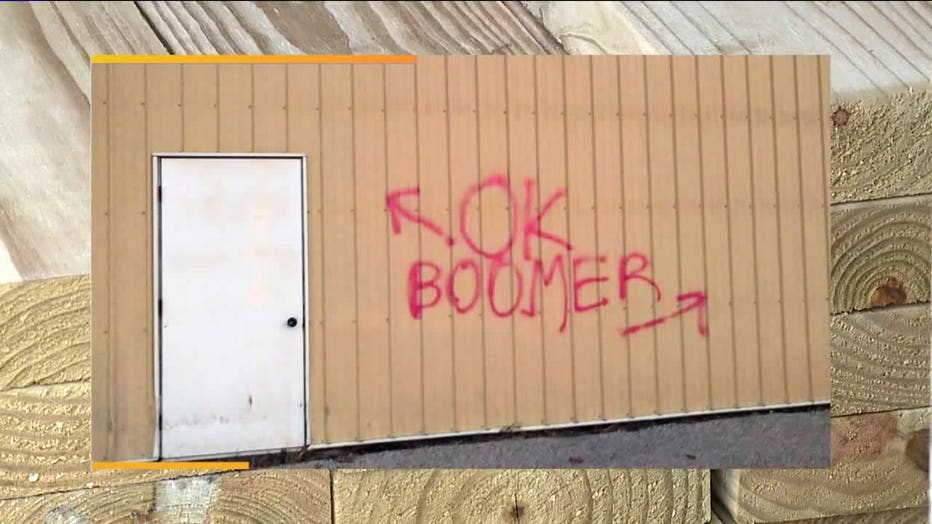 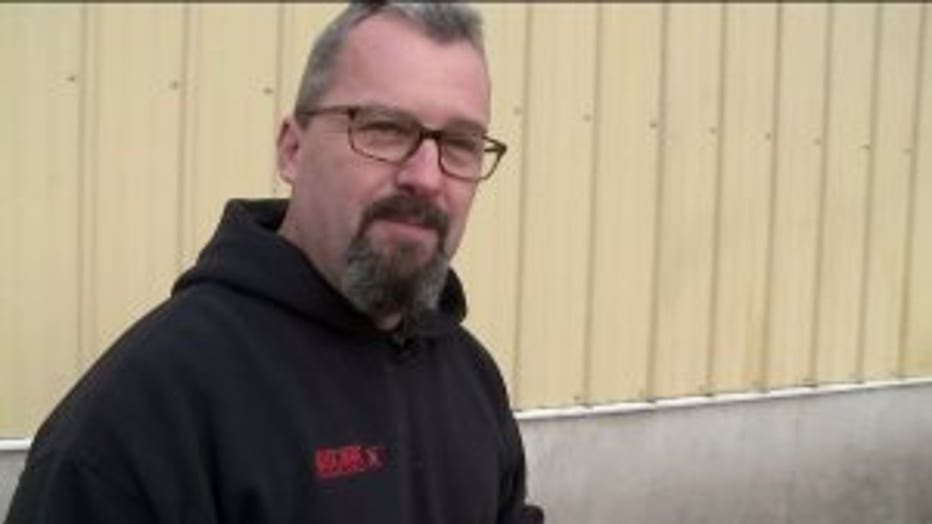 "Fortunately, it came off easily but we had an employee out here taking time away from his normal to get it cleaned up," said Rich Lemke of East Side Lumber.

Reports of graffiti started coming in to the Hartford Police Department just before 7 a.m. December 5.

"Unfortunately, the local business owners and the taxpayers of Hartford are the ones that end up bearing the burden of the clean-up costs," said Scott MacFarlan, lieutenant with the Hartford Police Department.

Reports were filed for two businesses and three parks, but Lt. MacFarlan believes there may be more. 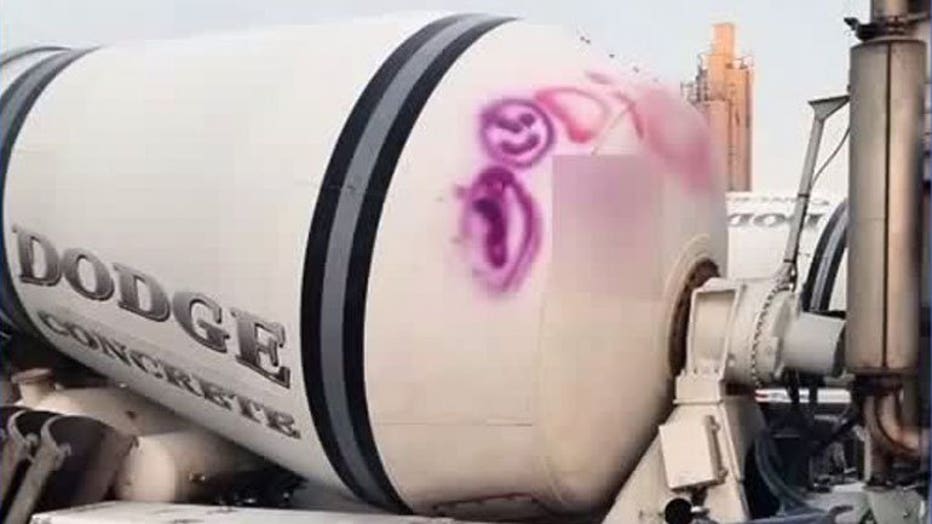 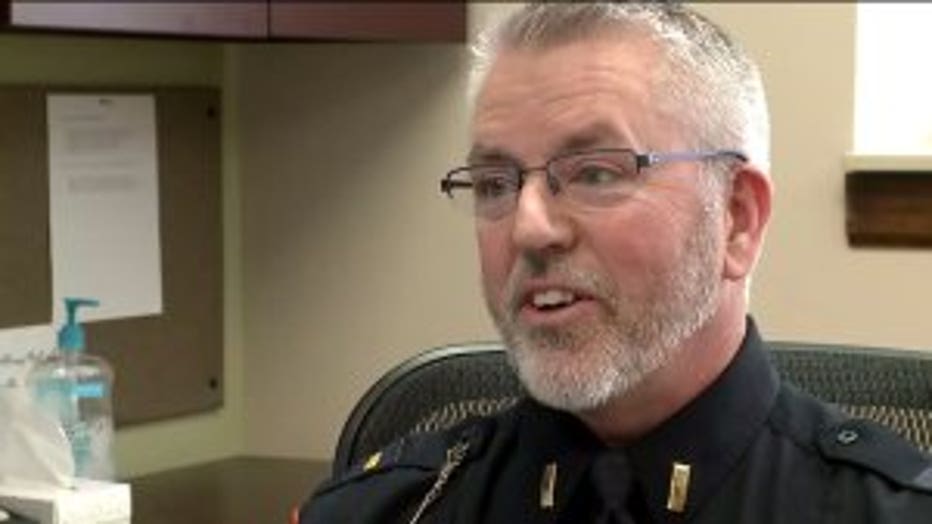 "If you're out there and you're listening to this, and you want to work with us, I'd appreciate you just coming in and taking care of it. Not just for us, but for the business owners and the taxpayers," said Lt. MacFarlan.

A couple of hours spent cleaning by workers at East Side Lumber -- on the clock.

"It takes workers and somebody employers have to pay," said Lemke. "What do you say? You're going to have it in every municipality. It's just an unfortunate situation."

Police are checking with local stores that sell spray paint to see if any recent purchases appear suspicious. They are also reviewing surveillance video in the area. 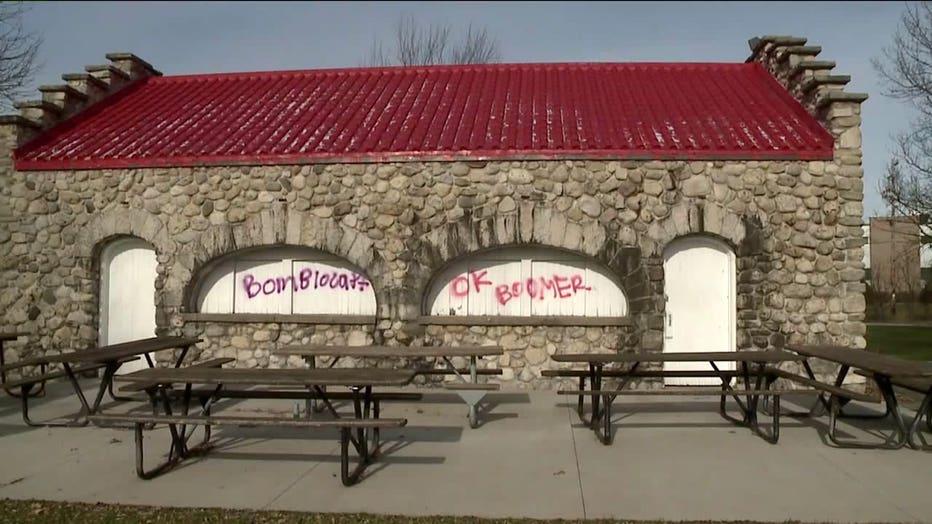