MILWAUKEE -- As of Memorial Day, Monday, May 25, nearly 100,000 people had lost their lives in the United States as a result of COVID-19, and more than 500 of those deaths were Wisconsin residents. Billy Ross was one of them.

"It's just sad," said Pamela Redmond, Billy Ross' sister. "I want somebody out there to understand, if it's not you today, it could be your family member tomorrow."

When COVID-19 hit southeast Wisconsin, Ross was one of those who lost his battle with the virus early on. 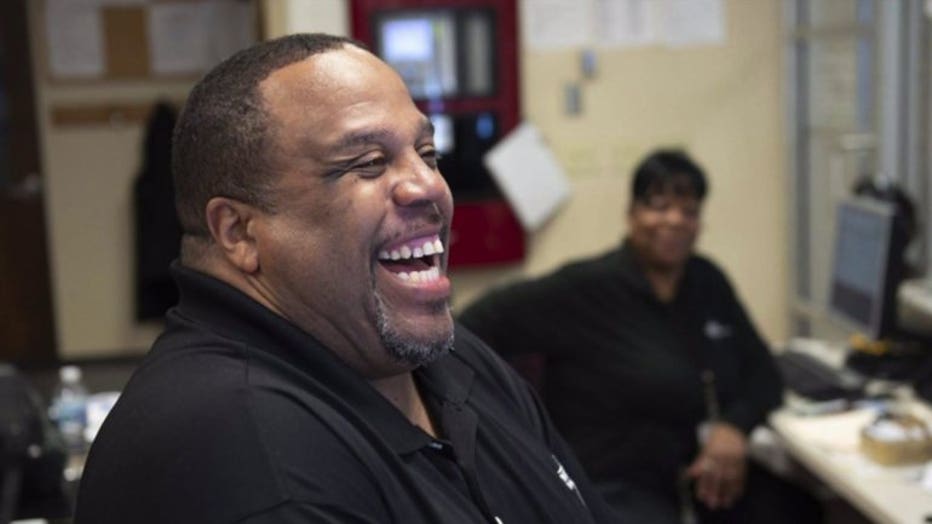 "We were in shock," said Redmond. "We are trying to make it. It's a day by day process."

Since his death in April, the family has lost three loved ones to COVID-19, with a fourth clinging to life.

"I wish people would see that its very serious," said Redmond. 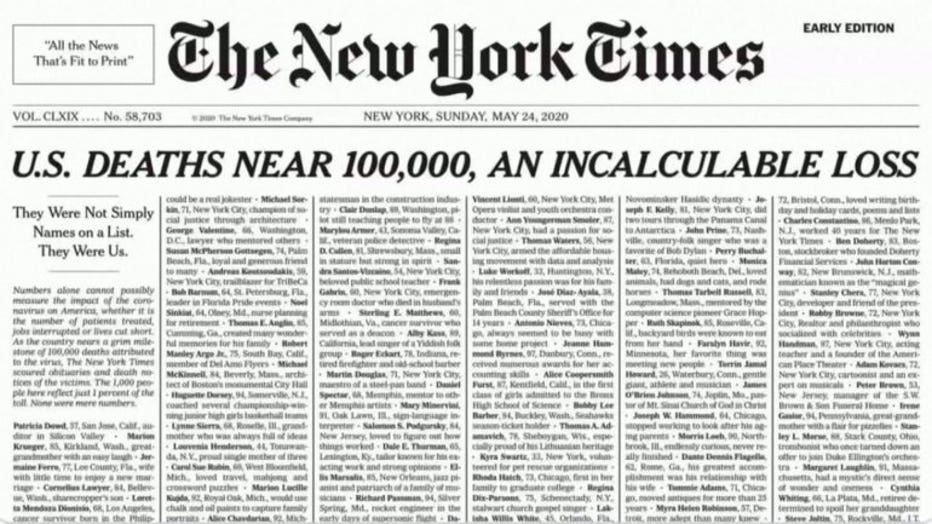 So serious, that on Sunday, May 24, The New York Times recognized that they called "an incalculable loss," with Ross named among the dead.

"He had the biggest smile, the biggest laugh that would totally consume a room," said Redmond.

Ross was known for his work in the community -- serving as a beacon of hope for countless people while working at the Milwaukee Rescue Mission.

"He is definitely leaving a legacy behind -- he really is," said Redmond. 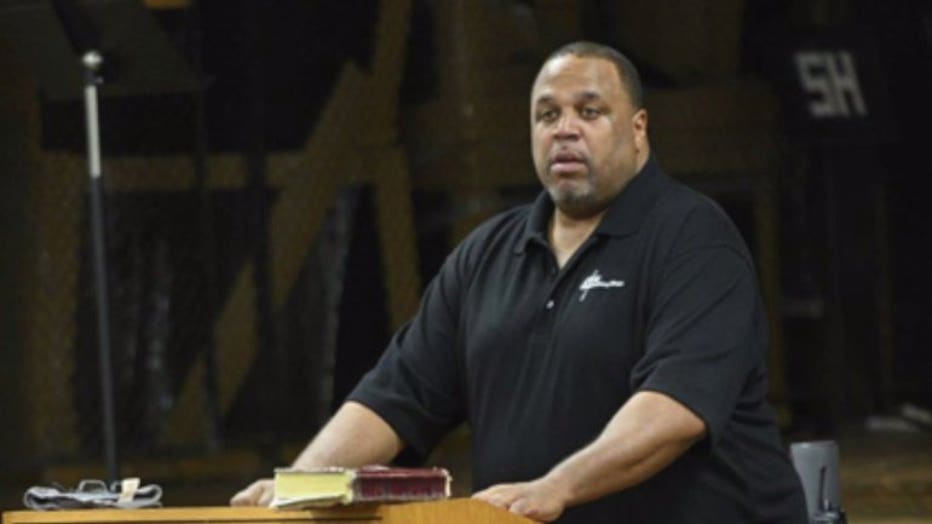 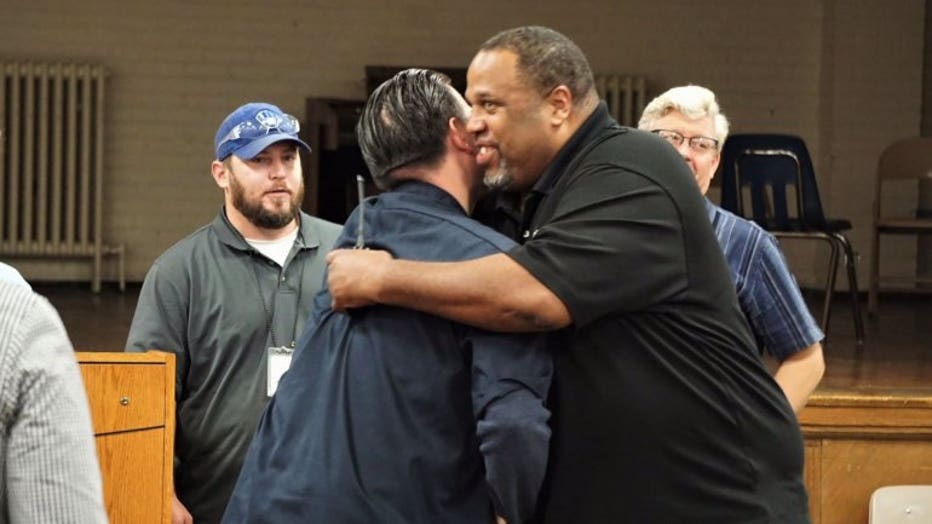 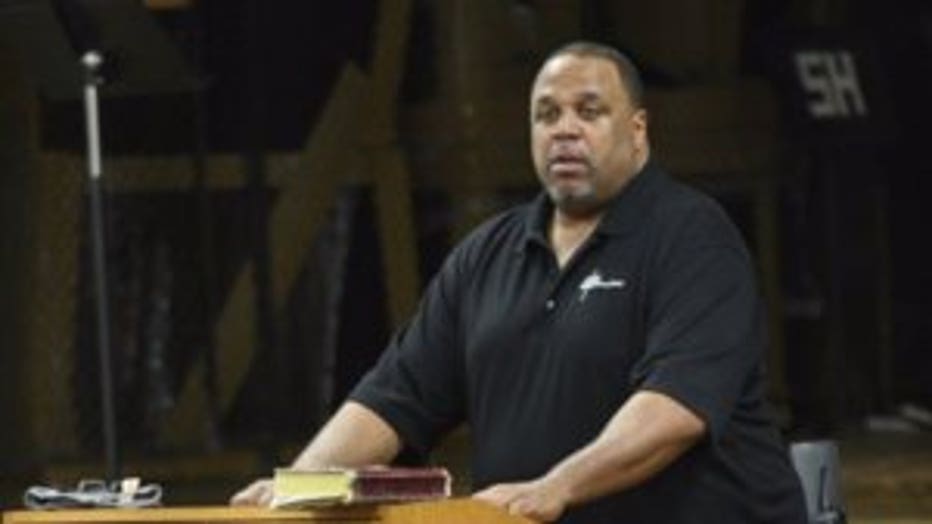 Redmond said it was extremely difficult not being able to see her brother while he was hospitalized.

Redmond shared her grief and love for her brother, who died at the age of 53, along with another message with more positive cases reported each day -- begging people to follow guidelines from the United States Centers for Disease Control and Prevention.

"We are probably in the anger stage, and that's because you walk around, and you see so many people nonchalant, not wearing masks," said Redmond. "It seems as though they believe it can't affect them. What they they don't realize is they can be so asymptomatic and affect someone else, so it's difficult."

Not only was Ross known for his work at the Milwaukee Rescue Mission, he was also part of the UWM basketball team -- and part of the Washington High School team that won the championship in 1985.