RACINE -- Parents in Racine are on the hook if their child is caught bullying, after the Racine Common Council on Tuesday, November 21st approved an anti-bullying ordinance that fines families of bullies.

While the Racine Unified School District already has an anti-bullying policy, the city didn't have an official stance on the issue. The ordinance condemns bullying among all ages and groups at school, online and throughout the community. It also imposes a punishment for people caught bullying multiple times.

The Racine Common Council meeting began with a big confession from a small boy. 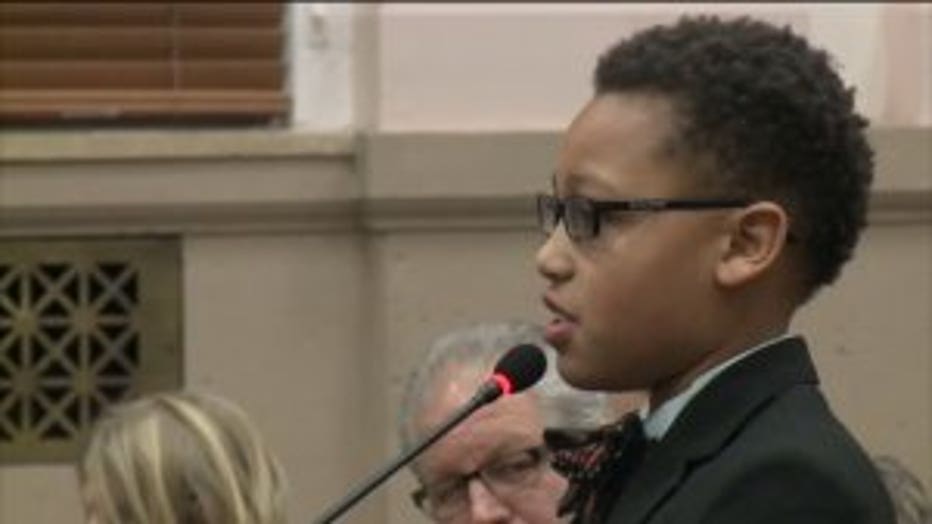 "I was once voiceless. I too, thought about committing suicide," Alex Hart-Upendo said.

Hart-Upendo shared his experience with bullying as he asked the council to vote in favor of the ordinance.

"Thinking back to that time in my life makes me very sad because there are still kids out there feeling this way," Hart-Upendo said.

The vote came a week after 14-year-old Quentin Espinoza, a Glendale middle school student, committed suicide. His father told FOX6 his son left a note writing he wanted to die to make the bullying stop. 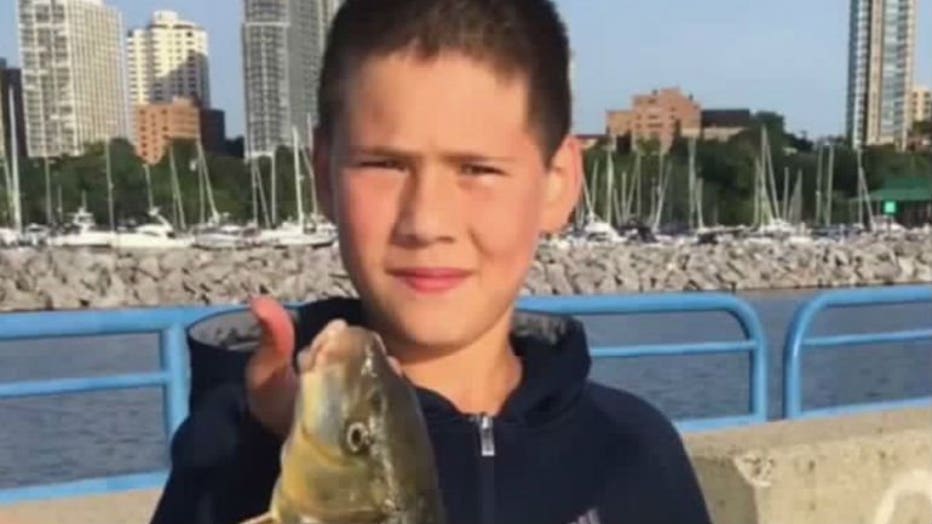 "I stand here for the moms who don't have the opportunity to be proud of their kids," Hart-Upendo's mother said.

Community members also voiced their support for change. Part of the ordinance states: If a child is caught bullying, whether in person or online, a police officer is assigned to investigate the complaint and order the parents to work with their child to correct the behavior within 90 days. 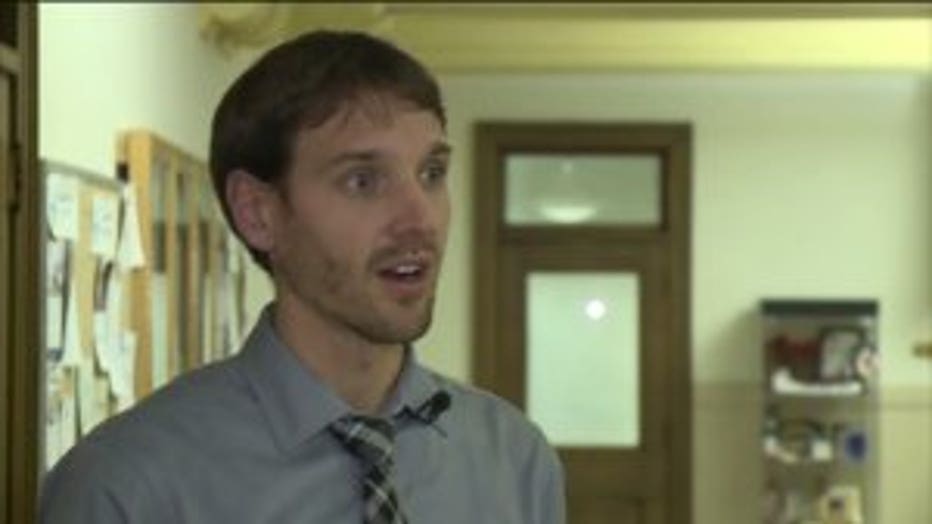 "This gives us the the opportunity to bring those parents in, get them involved in this process," Alderman Jason Meekma said.

If the bullying continues, parents could face a $1,000 fine, but city leaders say that's a last resort. The goal is to spread awareness before it's too late.

"It's an important step forward in making it clear that people should be able to be who they are without being harassed," Racine Mayor Cory Mason said. 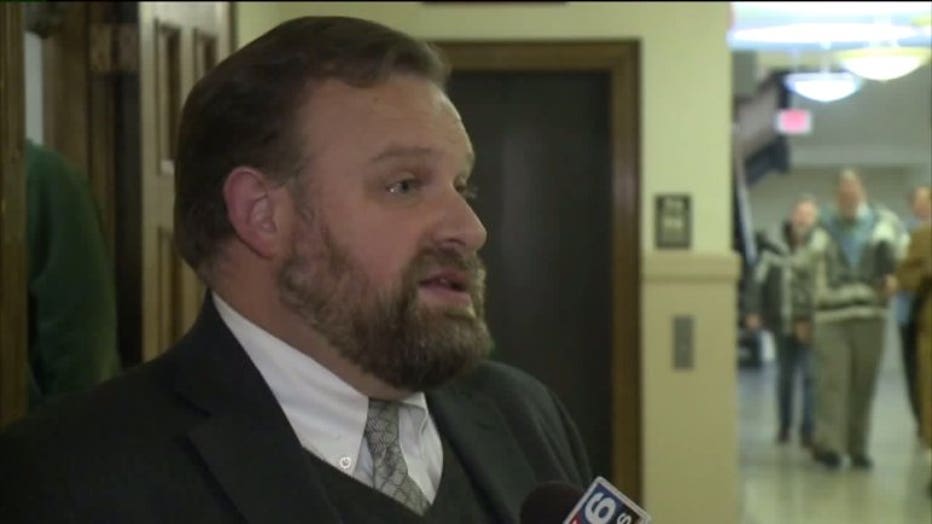