Amid transportation deficit, lawmakers sharply divided over which projects to finish

Amid transportation deficit, lawmakers sharply divided over which projects to finish 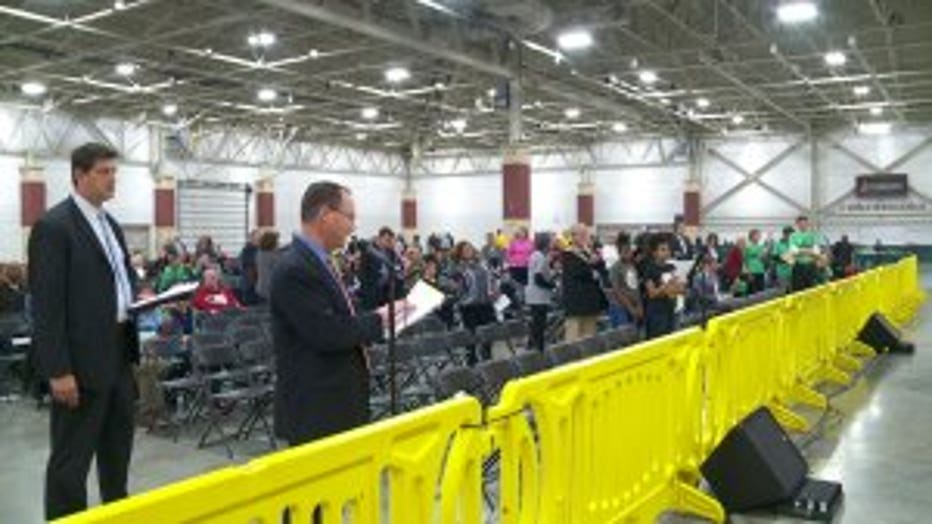 "It's dangerous. It's the front door of our economy and it makes it difficult and dangerous for people to come here through that congested corridor," said Steve Baas, senior vice president of the Metropolitan Milwaukee Association of Commerce.

Business leaders want lawmakers to essentially put I-94 East-West in the queue of projects to be completed. Gov. Scott Walker abandoned the project in his budget, citing local infighting over the $1 billion expansion between 16th and 70th streets. 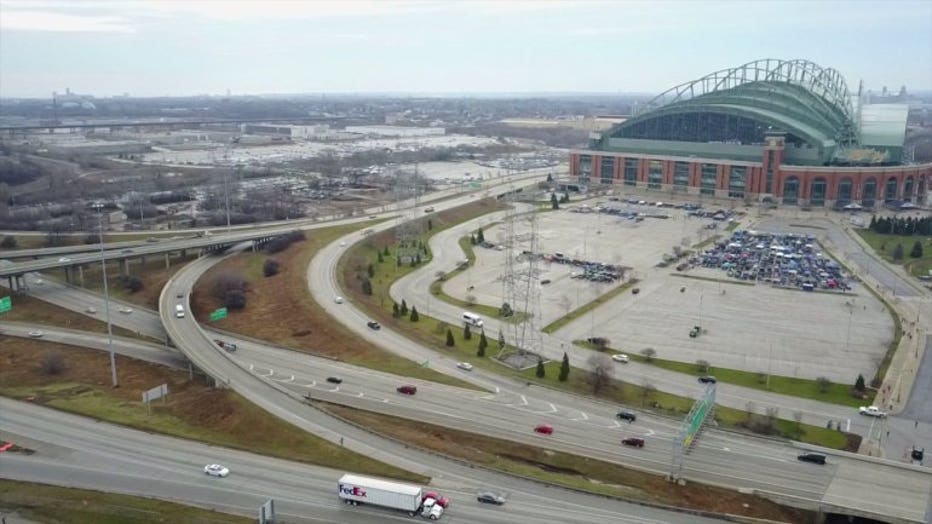 Vos said the East-West interstate shouldn't be the state's top priority, and said the Assembly wouldn't vote to fund it before the long-delayed I-94 North-South freeway in Racine County moves forward.

"We will not move forward on the East-West project unless the North-South is on track," Vos said in a statement. "Our state can’t afford to ignore a major section of our interstate system." 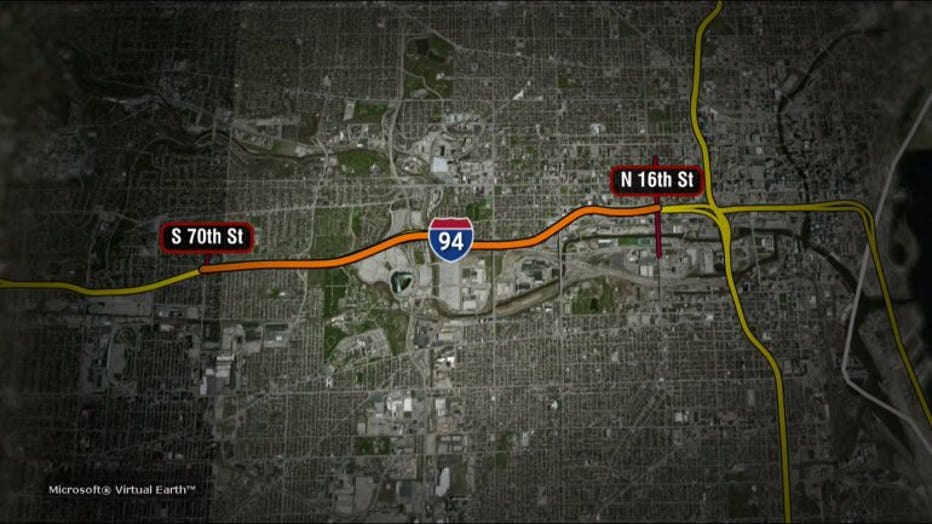 "We want to make sure the investment the state has already made in the East-West is not lost because it’s being delayed," Kooyenga said.

Before a public hearing over the budget on Wednesday at State Fair Park, several lawmakers said a third project should get first priority: the north leg of the Zoo Interchange in Milwaukee County, which Walker's budget also delays. That option earned the support of County Executive Chris Abele and state Sen. Alberta Darling, the Republican co-chair of the Finance committee.

"I would be very disappointed if we can’t do the leg of the Zoo and complete the project," Darling said. She said the Legislature should look at user fees as a way of generating revenue for road projects.

The questions over the three delayed freeway projects face lawmakers because of a projected $1 billion shortfall in Wisconsin's transportation fund. Walker's budget cuts major freeway projects and borrows millions of dollars to close the gap.

Some Assembly Republicans are open to raising taxes or fees, but others -- including Walker -- oppose that. 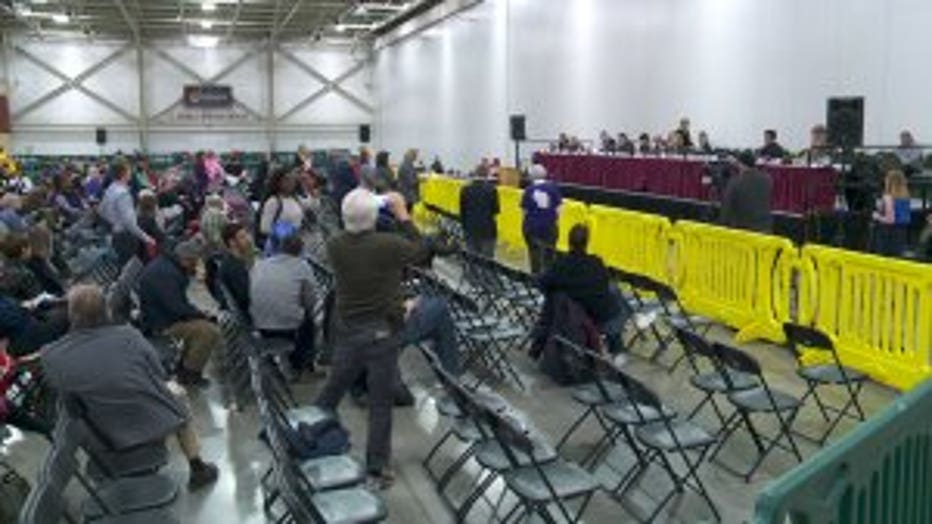 Democrats say the fight over which project to fund ignores a bigger question involving a long-term, sustainable revenue stream.

"The Zoo Interchange is right at the core of where our trauma hospitals are and we need to do those in pieces, but without an independent funding source, this is just going to be robbing Peter to pay Paul," said Senator Lena Taylor, D-Milwaukee. 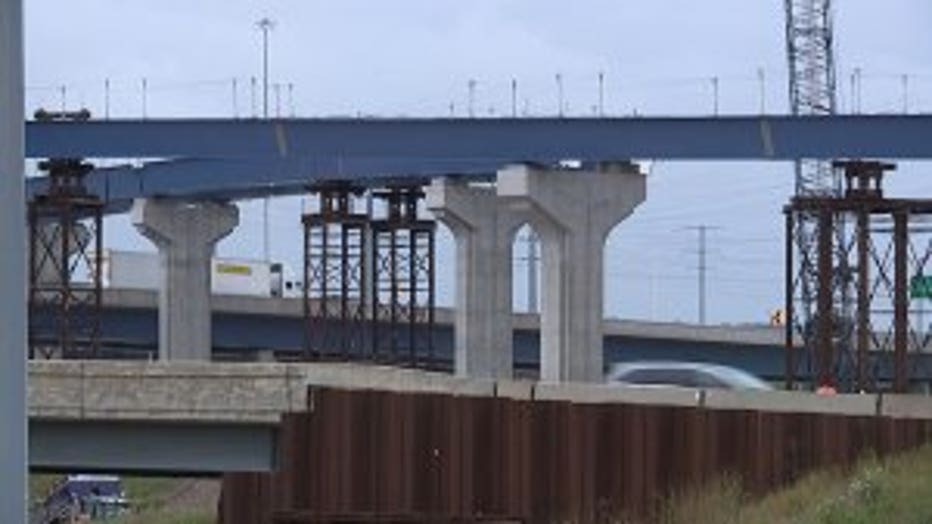 The Legislature's Joint Finance Committee is scheduled to hold four more public hearings around the state over the next two weeks.

Votes will begin on the budget in the weeks after that.