An Amber Alert has been canceled. The mother and four children involved have been located safe.

RACINE, Wis. - An Amber Alert was canceled Tuesday, July 20 for four children missing from Racine. Authorities said "subject and children have been located." Racine police confirmed they were found safe.

They were believed to be with their mother, Ariania Boutwell, 23. 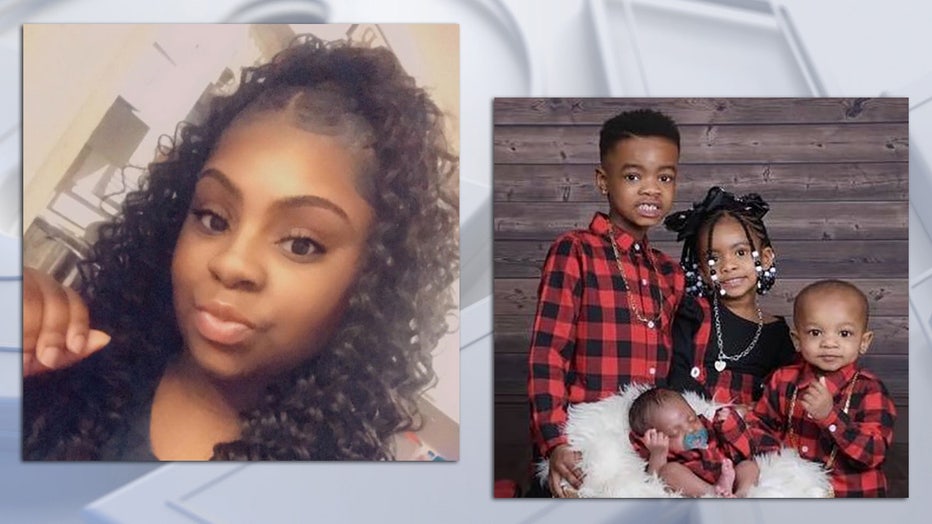 Transportation Security Administration officers at MKE stopped two handguns from being brought on board airplanes in recent days.

Five juveniles were taken into custody in Racine County on Monday night, July 19 following a police pursuit and crash.