BENTONVILLE, Ark. -- An Arkansas murder case caught the attention of privacy advocates this week after an article published by TheInformation.com raised concerns about Amazon's Echo and whether it can be used against people in court.

Bentonville investigators found the Amazon Echo at the home of James Andrew Bates, 31, who was arrested on suspicion of first-degree murder in February in connection to the death of Victor Collins, according to the search warrant affidavit.

Police found Collins' body in Bates' hot tub Nov. 2015 and a medical examiner ruled there had likely been a fight and Collins died from strangulation and drowning, according to a probable cause affidavit. Collins' body had cuts and bruises and investigators found blood in the hot tub, the affidavit states.

After noticing the Echo in Bates' kitchen, investigators requested a search warrant for all the audio recordings and data from the device, according to court records.

The Echo is a speaker that is controlled by the user's voice to play music, provide information, news, sports, weather, etc. Echo also works with smart devices such as lights, switches and thermostats.

The search warrant states investigators believe the recordings and data are evidence in the case because "the device is constantly listening for the "wake" command of "Alexa" or "Amazon," and records any command, inquiry, or verbal gesture given after that point, or possibly at all times without the "wake word" being issued, which is uploaded to Amazon.com's servers at a remote location."

Amazon declined to provide any of the information the Echo logged on its servers, but did give police Bates' account details.

Amazon released the following statement to 5NEWS: "Amazon will not release customer information without a valid and binding legal demand properly served on us. Amazon objects to overbroad or otherwise inappropriate demands as a matter of course."

As an article on engadget.com explains, Echo only captures audio and streams it to the cloud when the device hears the "wake word." Those clips are then stored in the cloud until the user deletes them.

Benton County Prosecutor Nathan Smith said he believes Amazon should follow the law and comply with the court order.

But Bates' attorney, Kimberly Weber, is concerned about privacy violations.

"I've got an innocent client, so why are they attempting to get this information, which will really have no effect on our case?" she said. "What they are trying to do is rather novel, but it's a deep invasion of privacy."

Weber said technology is not infallible and police are relying on it too heavily.

"Should things be said out of context? That scares me," she said. "And it scares me that our criminal system is coming down to this technology, which is supposed to help our daily lives and now it's being used against us."

Weber said she applauds Amazon's stance in this case and other cases in the future.

"In this particular case, the release of information would not harm us, it would probably help us, but that's not our fight right now," she said. "Further down the road we may be going to Amazon saying 'hey, we would like to release our client's information,' which is a lot different."

The Bentonville Police Department said it cannot comment on an active case. A trial date for Bates has not yet been set.

The debate over the Echo recalls the controversy over Apple's refusal to unlock the iPhones belonging to the San Bernardino shooters. The iPhones were eventually unlocked by the FBI. 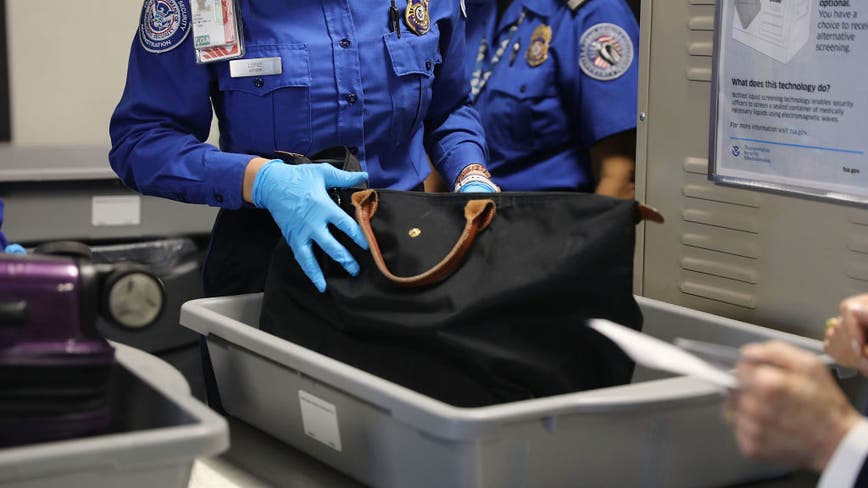 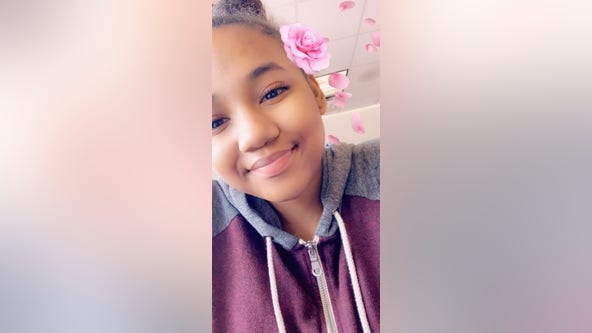 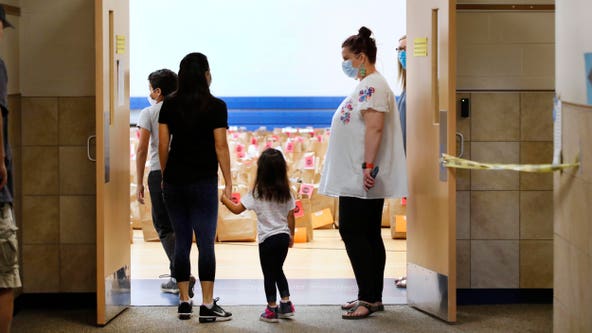 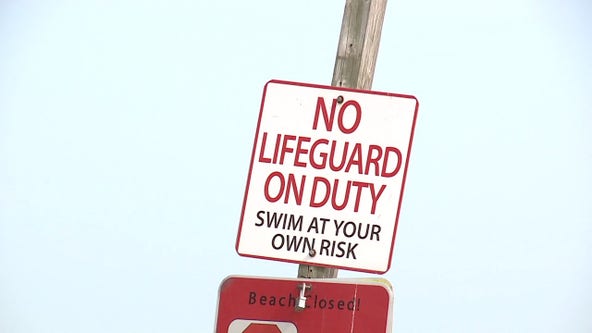