MILWAUKEE -- On Tuesday, Jan. 15, Alverno College released its fourth edition of "The Alverno Report: The Status of Girls in Wisconsin," giving readers a glimpse into the minds of Wisconsin's girls.

"There are some real strengths for girls in our state, and also some serious challenges that they're facing," said Jodi Eastberg, executive director of Alverno College's Research Center for Women and Girls. 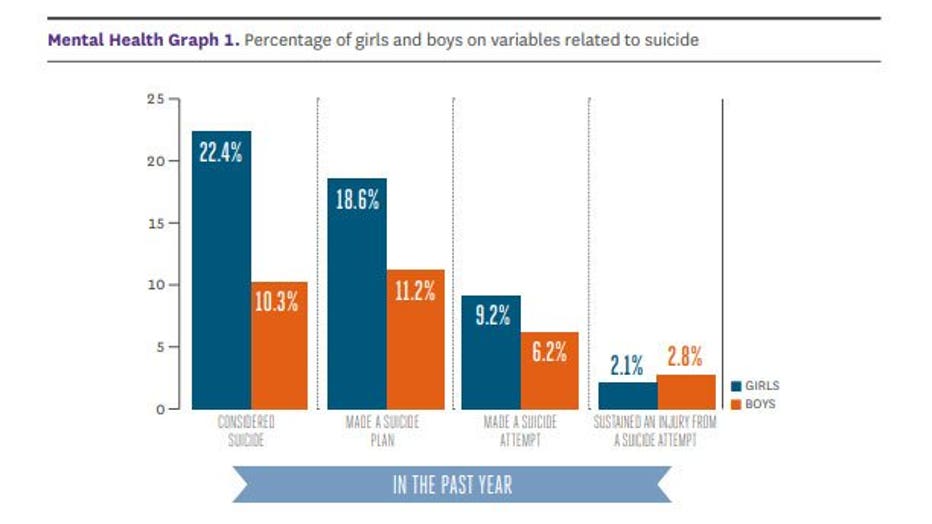 A graph about mental health from the study.

Since 2007, Eastberg and her research team have combed through stats and surveys focusing on girls -- in most cases, ages 10 to 19. 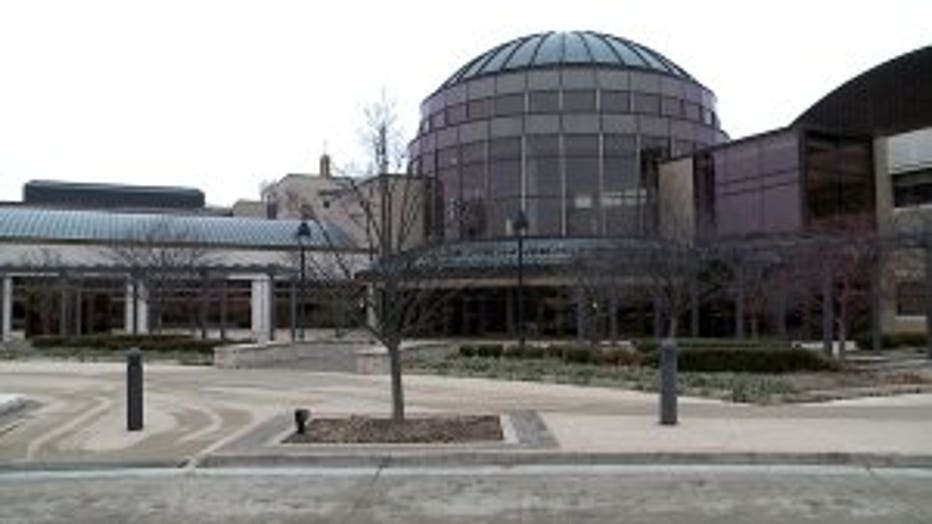 "Anything we can do to improve the lives of girls," said Eastberg.

"The rates of anxiety in girls continue to go up," said Eastberg.

The report shows that in the past year, 22.4 percent of girls considered suicide. Eastberg said some of this correlates to increased social media use. 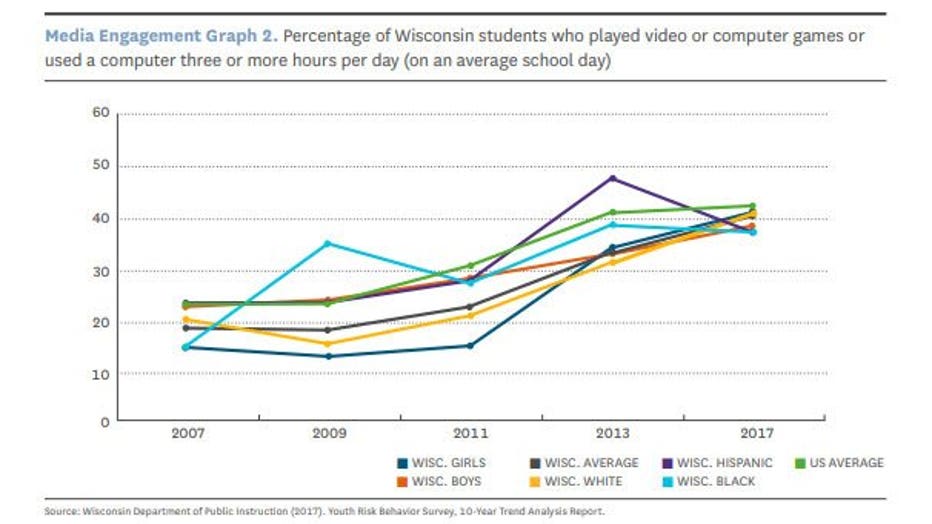 A graph detailing media engagement from the study.

"Disproportionate amounts of bullying, both in-person and online," said Eastberg.  "For the first time, the report shows girls are on computers and video games more than boys for three or more hours a day." 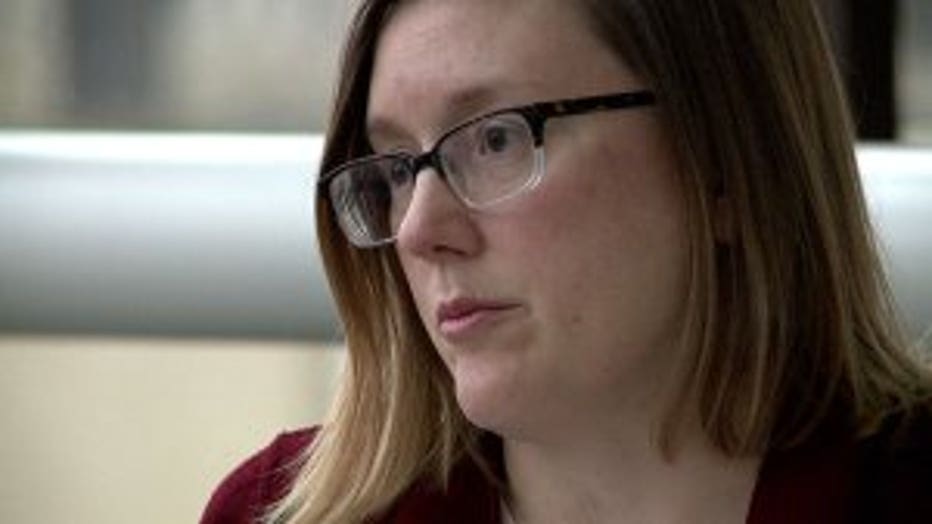 The study is an ongoing project, and Eastberg said she hopes the report inspires change, so that "individuals, organizations, state policy makers have a resource they can go to to set an agenda for improving the lives of girls in our state."

To view the report in full, click HERE. In March, Alverno College is hosting its 2019 "Girls Summit." Registration is now open, and details can be found HERE.