LOS ANGELES - Talent and technology are coming together to create a singing competition unlike anything the world has ever seen: "Alter Ego" — and FOX has unveiled a special sneak peek.

The reality competition, set to premiere Sept. 22, is the next iteration of the musical competition show, featuring the world’s 1st avatar singing competition. 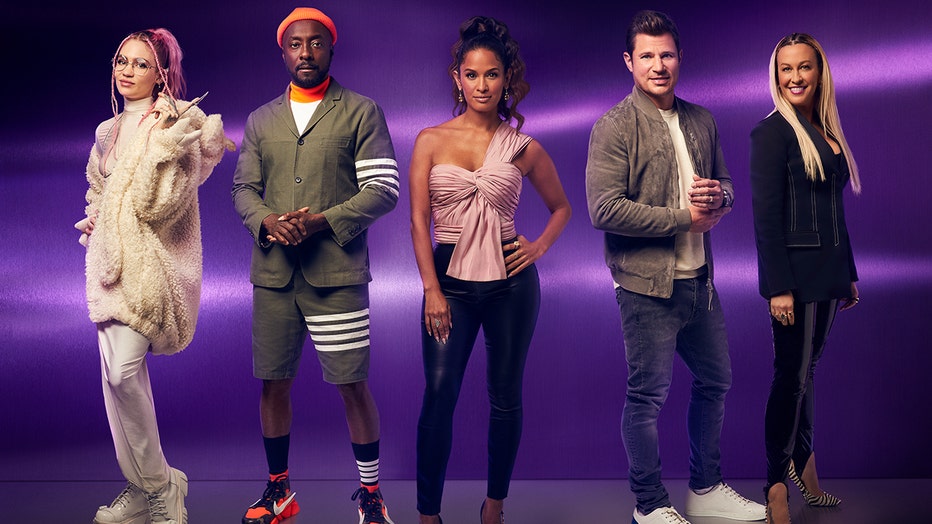 "There’s something about how I look behind this alter ego that I feel like has held me back," one of the contestants revealed in the show’s first look video.

But, these contestants won’t perform as themselves. Rather, they’ll be given the chance to show how they’ve always wanted to be seen, creating their dream avatar "Alter Ego" to reinvent themselves while showcasing their unique performance style via motion capture technology.

"Growing up people always judged me by the way I looked and sang, but I realized I don’t have to be afraid," another performer shared.

The show will also bring together some of the biggest names in music as judges, including Alanis Morissette, Nick Lachey, Grimes and Will.i.am. "This is unlike how we’ve seen people perform ever in the history of television," Lachey said in the sneak peek.

Essentially, it’s all about lost dreams and second chances that are reignited when singers from all walks of life become the stars they’ve always wanted to be

Will this be the future of finding the next generation superstar? You’ll have to tune in to find out.