With the weather warming up, more and more people are outside, which means more and more are exposed to ticks and tick-borne illnesses. Ticks that transmit disease have been reported in every state. And there’s one you may not have heard of. Its bite can make you allergic to red meat.

It’s not entirely clear to scientists why a bite from the Lone Star tick causes alpha-gal syndrome, an allergy to red meat, or how common this is. But it’s important to note that it doesn’t happen to everybody who’s bitten by such a tick. 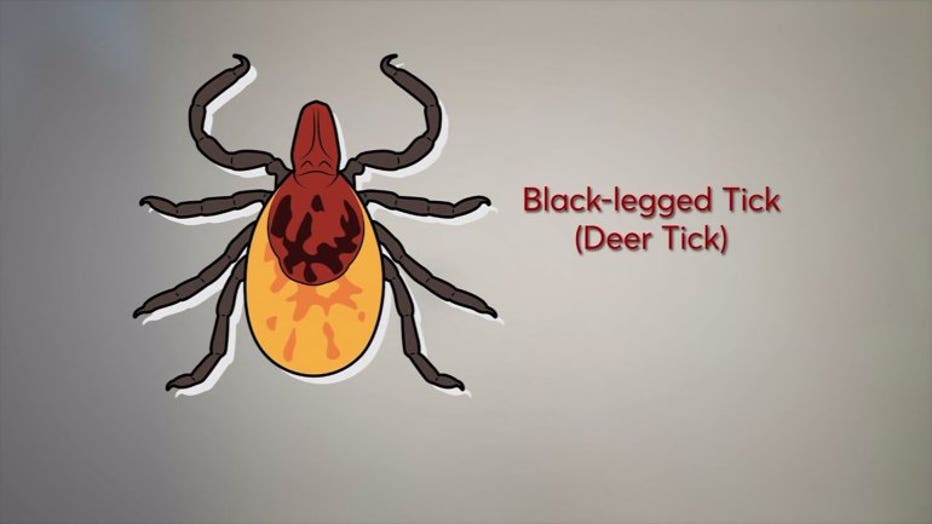 Right now, Lone Star ticks are found mainly in the Southeast, but they’re spreading and can be found as far north as Minnesota and Maine.

Not all ticks carry the same diseases, but at least one variety of disease-transmitting tick can be found in every state. Black-legged ticks spread Lyme disease, which is the most common. About 300,000 people in the U.S. get Lyme each year.

One way to avoid a tick-borne infection is to use an effective insect repellent. Consumer Reports’ intensive testing of repellents has found that products containing 25 to 30 percent DEET are best at repelling ticks. 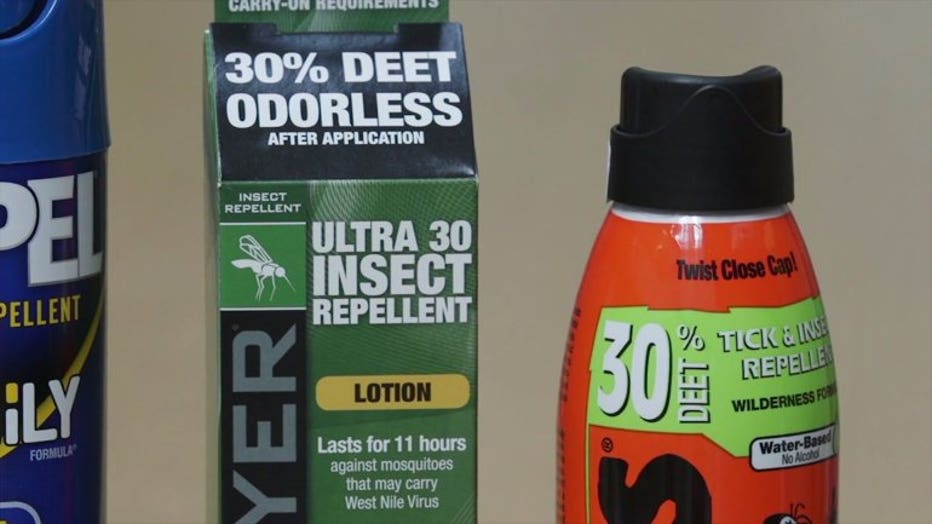 You’ll want to thoroughly check yourself and others for ticks after being outside, and shower soon after you come indoors.

For extra protection, toss the clothing you wore outside into a dryer on high heat for 10 minutes to kill ticks that might still be hanging on.

If you find a tick on your skin, it’s important to remove it carefully. Use fine-tipped tweezers to grasp the tick as close to the body as possible. Pull upward with steady, even pressure.

If you experience flu-like symptoms after you suspect you’ve been bitten by a tick, see a doctor as soon as possible.