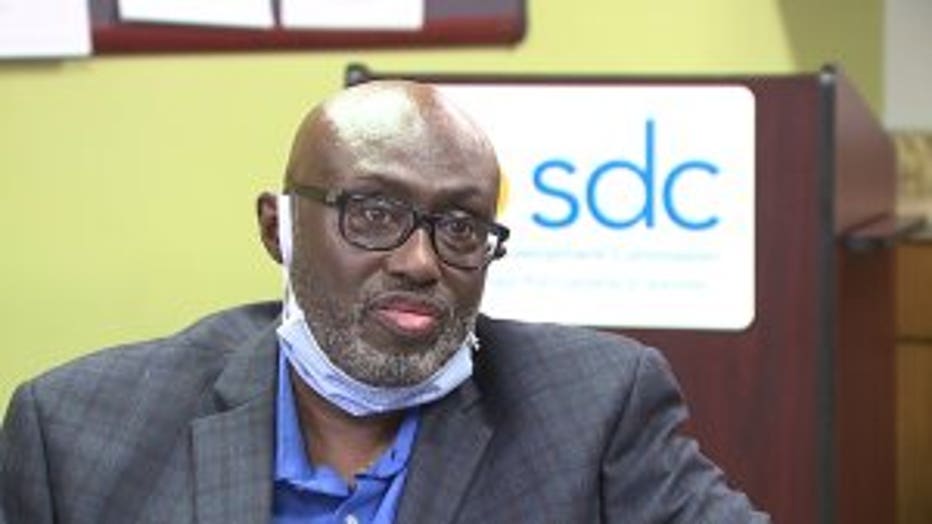 MILWAUKEE -- Landlords across Wisconsin were allowed to begin serving eviction notices to tenants on Wednesday, May 27 after the state's emergency order preventing evictions and foreclosures officially expired.

The phone hasn't stopped ringing at the Social Development Commission in Milwaukee. CEO George Hinton says at least 1,000 calls have come through since last Wednesday from people concerned over potential evictions.

"It's all hands on deck right now," Hinton said. "We've filled up all of our voicemail lines, and now we're trying to expand those and then we've assigned half a dozen people to take calls."

On Wednesday, landlords across Wisconsin could begin filing eviction notices against tenants after the statewide moratorium expires. 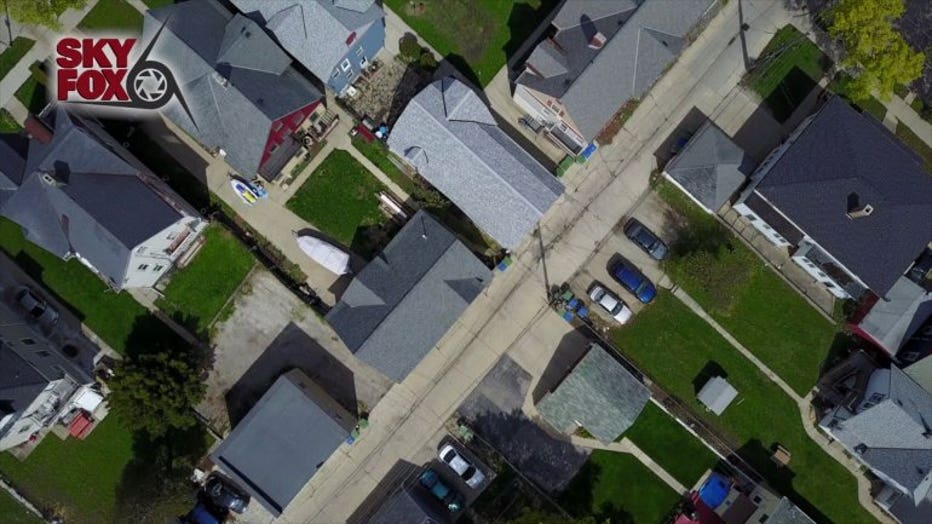 The state is reserving $25 million in federal aid for a rental assistance program. SDC has been chosen to distribute the funds.

"My understanding is the governor has made this as easy as possible to become eligible for, but even with that there are still some requirements that we have to have in place before we pass out that funding," said Hinton.

Eligible tenants could receive up to $3,000 for rent. However, the money would be given to the landlord on behalf of the tenant. 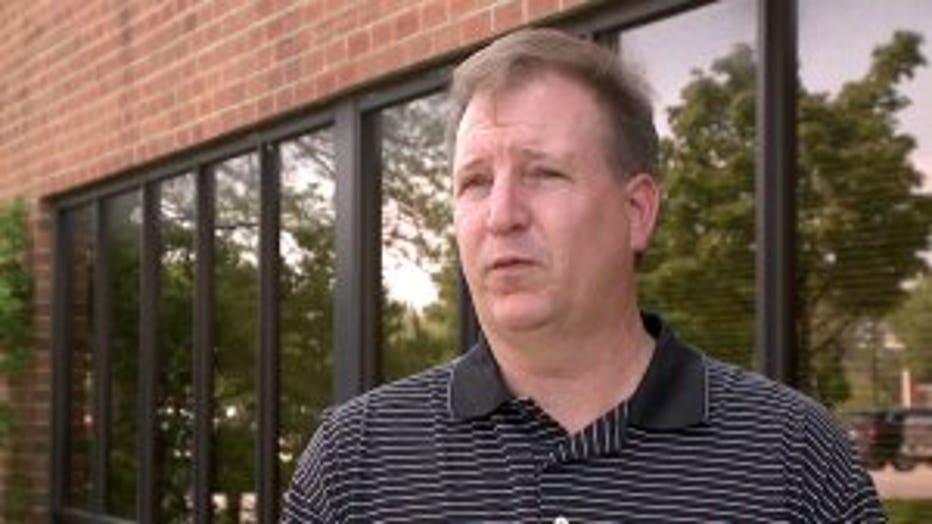 SDS is assisting anyone in Ozaukee, Washington and Milwaukee Counties.

The Apartment Owners and Managers Association of Wisconsin say they've spoken to their members and they are encouraging them to sit down with tenants before an eviction.

"Sit down with them and figure out, 'What can you afford?' We are willing to work with you as long as the pandemic is happening," Christopher Ruditys, executive director for the AOMA of Wisconsin, said.

FOX6 News also spoke to a landlord who filed an eviction in Milwaukee County. That landlord, who asked to remain anonymous, says they are filing against tenants who are not returning messages or who had pending evictions prior to the emergency order. That landlord says there was a lot of confusion on when landlords could begin filing evictions. 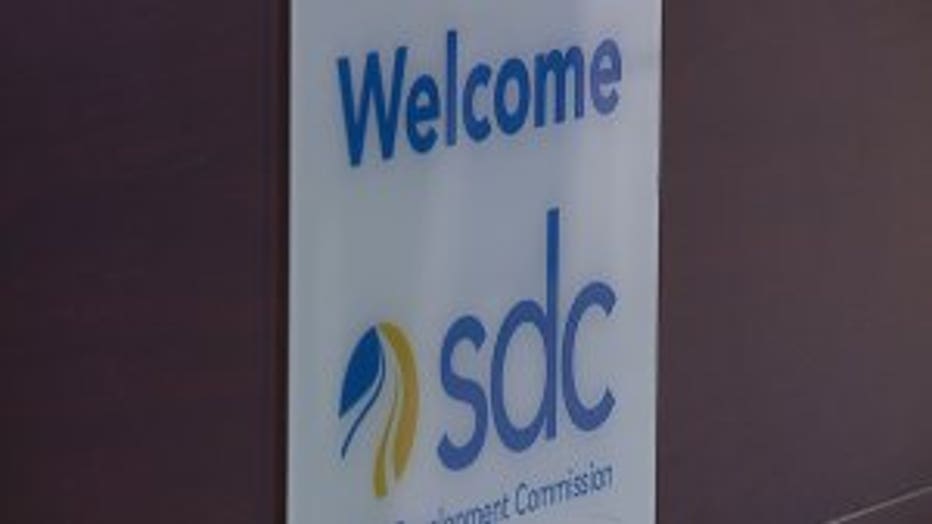 "We will be here to help you anyway because that's what SDC does," said Hinton.

For now, SDC says they need to complete training ordered by the state which begins the week of June 1.

There is a form for tenants in need of help to fill out online. Applicants can anticipate a call the week of June 8.