All 3 drivers in fiery Mount Pleasant crash charged with OWI

In a rare coincidence, the Mount Pleasant Police Department is investigating a three-vehicle crash where all three drivers involved were under the influence.

MOUNT PLEASANT, Wis. - In a rare coincidence, the Mount Pleasant Police Department is investigating a three-vehicle crash where all three drivers involved were under the influence.

When you look at these images, it is incredible no one lost their life. 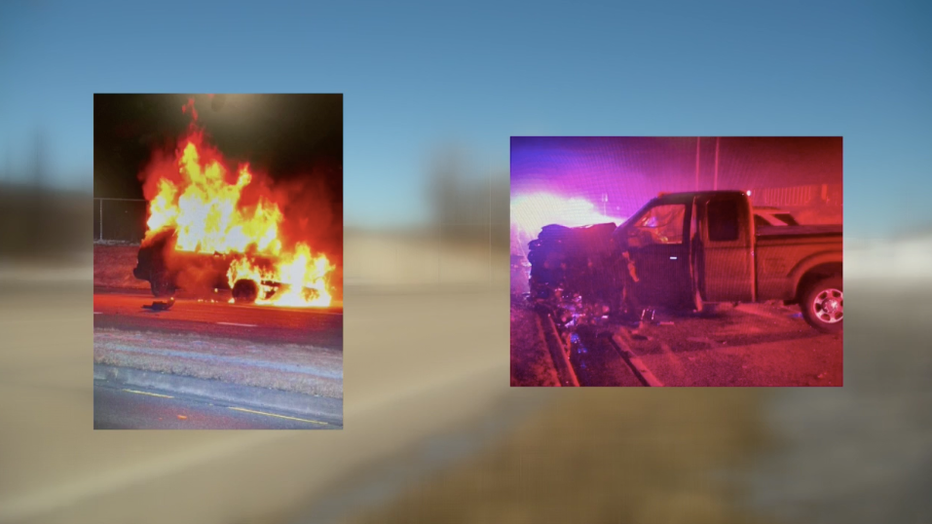 For one of the three drivers, it was their third OWI offense.

They found one vehicle consumed by flames and two others mangled alongside it.

"The head-on collisions and the amount of damage did result in one of the vehicles starting on fire," Captain David Stroupe said.

Capt. Stroupe says in a rare case, all three drivers were impaired. 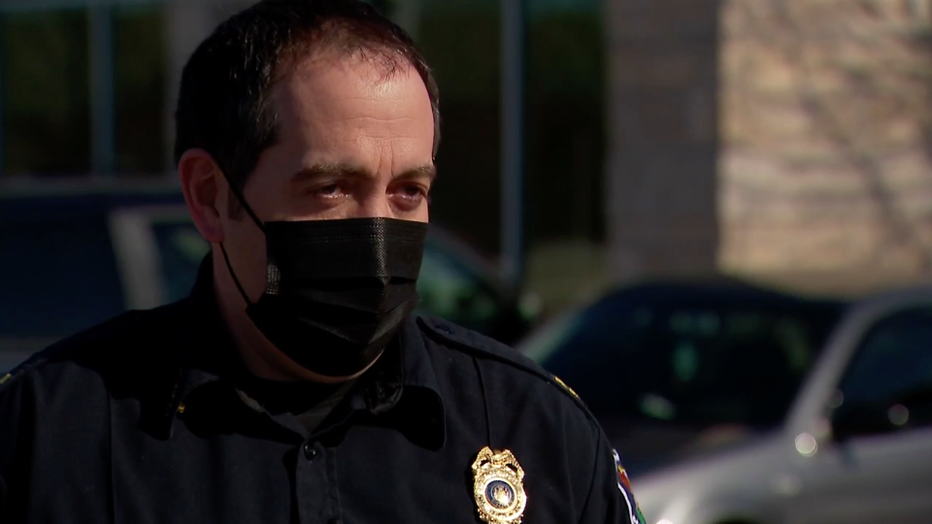 "It’s very rare that you have all three of the operators involved in the accident under the influence," he said.

Authorities say all three vehicles were in the northbound lane. they say the crash started when one of the drivers, identified as 56-year-old Kraig Herbrechtsmeir, was driving the wrong way. he was arrested for his first OWI and for driving the wrong way on a divided highway. 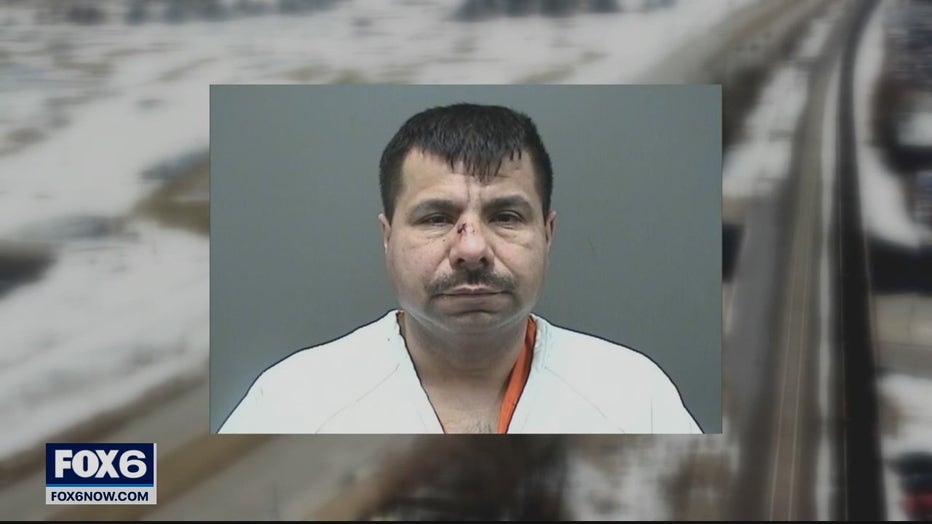 But authorities say 45-year-old Herbert Aguirre Lopez of Kenosha was arrested and facing charges for his third OWI offense.

Despite a pandemic, captain Stroupe says OWI arrests are right where they were this time last year at 24 arrests. He advises people to think twice before putting their lives or someone else’s life at risk.

This accident remains under investigation by the Mount Pleasant Police Department.