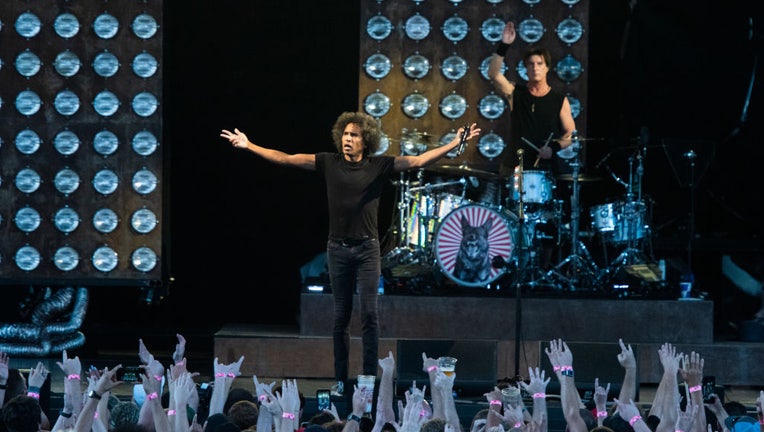 MILWAUKEE - Rock bands Alice In Chains and Breaking Benjamin come together for the first time for a co-headlining tour with special guests Bush at American Family Insurance Amphitheater in Milwaukee on Monday, Aug. 22.

Tickets for the show go on sale starting at 10 a.m. on Friday, March 11 at Ticketmaster.com.

A news rerelease says the upcoming tour marks Alice In Chains’ first tour dates in nearly three years. The band will be playing iconic songs from their classic albums like Dirt and Facelift as well as fan favorites from their more recent releases Rainier Fog and Black Gives Way To Blue.

Alongside Alice In Chains, Breaking Benjamin are looking forward to performing live, coming off of a pair of successful tours in fall 2021. Their most recent work, Aurora was released in January 2020.

Light snow will linger in the area for another hour or two.