MILWAUKEE -- Four more years. Alfonso Morales has officially been reappointed by the Milwaukee Fire and Police Commission (FPC) to his role as the city's top cop.  Morales was sworn in Thursday morning, Dec. 19. 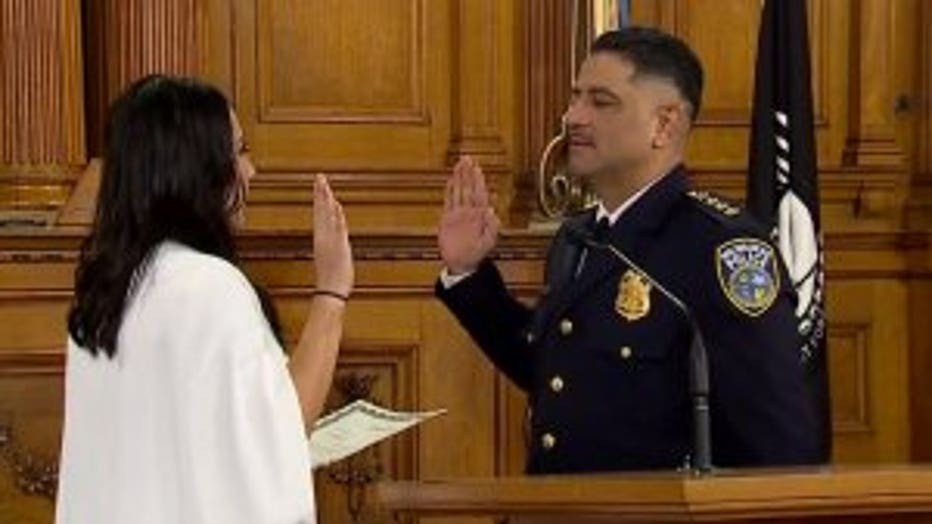 But the journey to Thursday's swearing-in was less than smooth. Four members of the FPC voted in favor of the chief's reappointment. Two voted against -- and one abstained.

The FPC heard from those who felt his reappointment needed more time -- and those not in favor of his police pursuit policy. 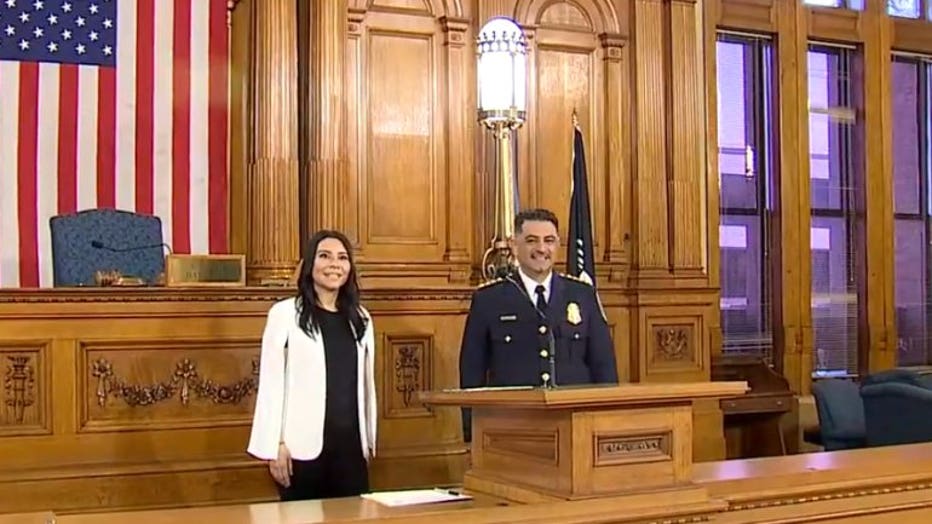 "What we try to do is engage as many people in the process in a meaningful way," said Steven DeVougas an FPC member.

Nine Milwaukee aldermen felt the 24-hour notice of the vote was not enough time. A letter was sent to the FPC asking for a delay. Alderman Michael Murphy was among them. 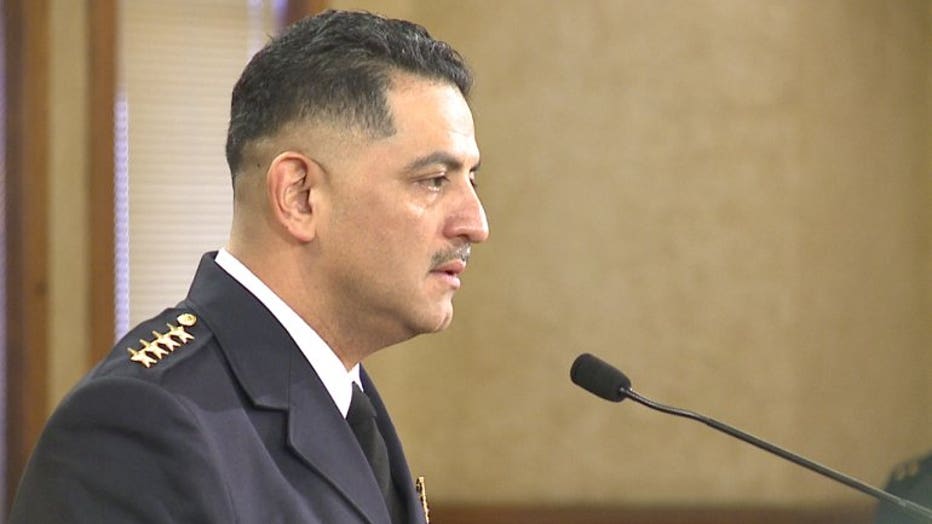 "I support the chief. I'm glad he got appointed. But I don't like how it came about," Murphy said. 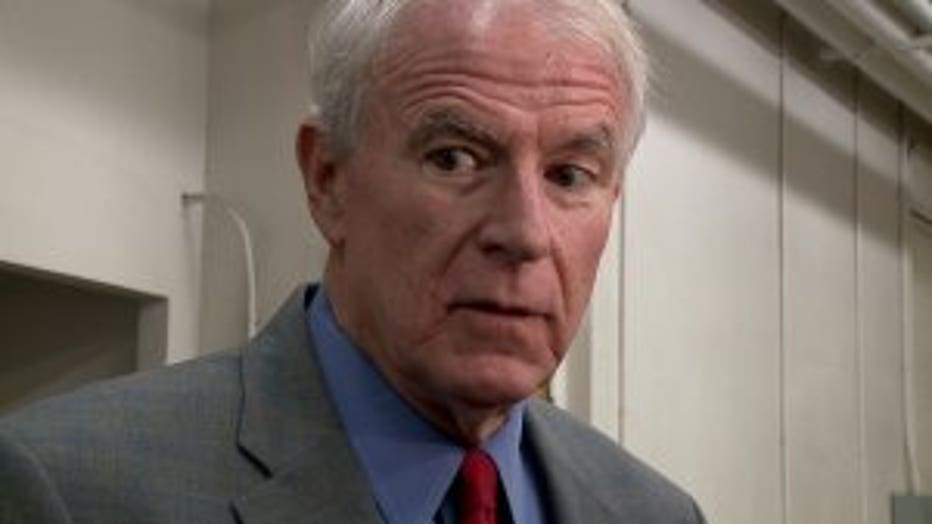 "The process was established by the Fire and Police Commission months ago. The vote was scheduled for November and then it was delayed again. So from my perspective, this was overdue," Barrett said.

The FPC set a task for the chief -- asking he meet with communities both on the city's north and south sides.

"You're not going to make everybody happy. And that's just a part of the job -- not everybody's happy," Morales said. "But I'm putting every effort that I can to really rebuild the relationships in this community and I'm gonna continue to keep doing that."

The chief was asked to start scheduling those community meetings at the start of the new year.