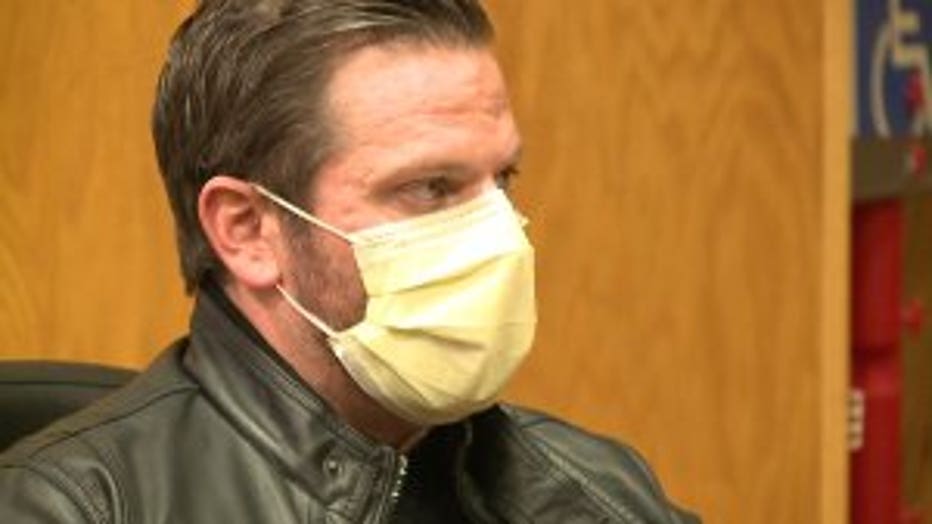 CUDAHY -- A Cudahy alderman received a disorderly conduct citation -- accused of assaulting the mayor, and the bad blood is tied to an outbreak of COVID-19 at the Patrick Cudahy meat processing plant.

"It needed to be done, and I take responsibility for that," said Justin Moralez, 1st District alderman.

Moralez isn't backing down after a confrontation with Mayor Tom Pavlic got physical.

"I was the one that sought him out," said Moralez.

In an age of social distancing, the two small-town politicians got a whole lot closer than 6 feet apart.

"It escalated when he swiped me, and knocked the glasses off, and scratched me," said Moralez. 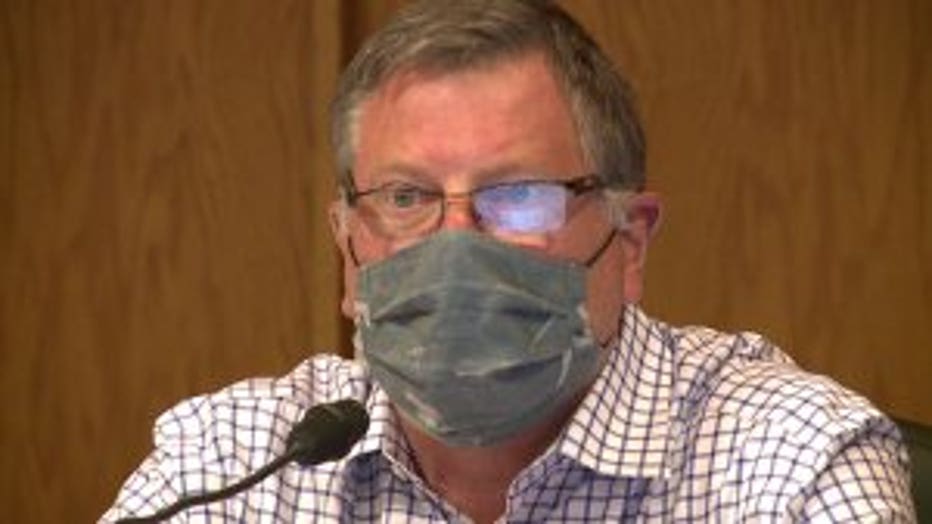 "It's been past," said Mayor Pavlic. "If you want to talk to Alderman Moralez on that, that's fine."

Incident reports said Moralez was the aggressor -- grabbing the mayor by the collar, spinning him around and pushing him up against the trunk of his vehicle -- which the mayor told police left a bruise on his arm.

"Moralez went after the mayor and physically attacked him," said Charles Parkinson with Cudahy Citizens for Positive Change.

Supporters of the mayor came to the Cudahy Common Council meeting Tuesday, May 5 -- calling on Moralez to resign.

"It was not an assault in any capacity," said Moralez. "It was an argument that escalated." 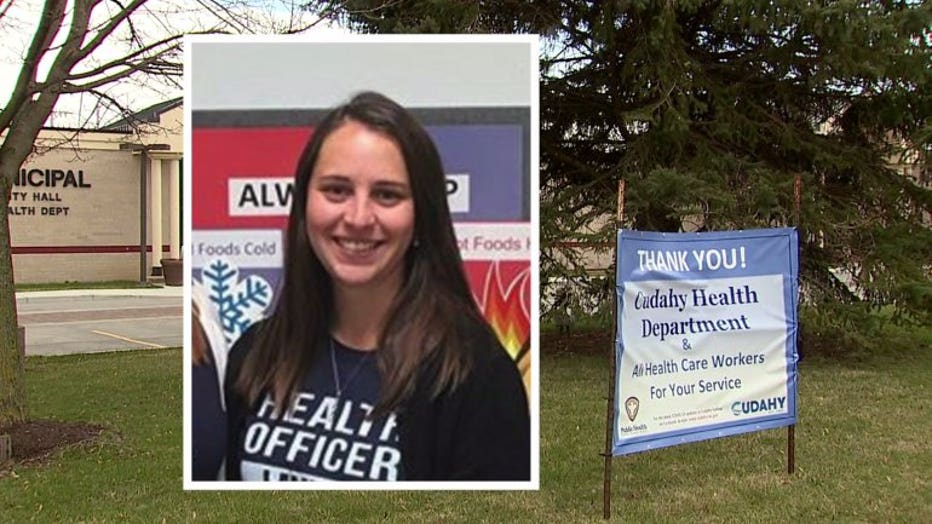 Moralez said the April 14 dust-up was directly related to the outbreak of COVID-19 at Patrick Cudahy -- specifically, the mayor's treatment of Cudahy Health Officer Katie Lepak.

"He was not allowing her to fully do her job," said Moralez.

On April 13, the FOX6 Investigators emailed Lepak, asking how many cases had been tied to the meat processing plant, but Mayor Pavlic refused to let Lepak share those results.

"She gives me the information," said Mayor Pavlic. "We were just trying to make sure we got it all consistent before it was conveyed to anybody."

The next morning, Moralez said Lepak called him in tears, and he went looking for the mayor.

"If he's going to be a bully to other people, he should have enough confidence to talk to me the way he diminishes his female staff," said Moralez. 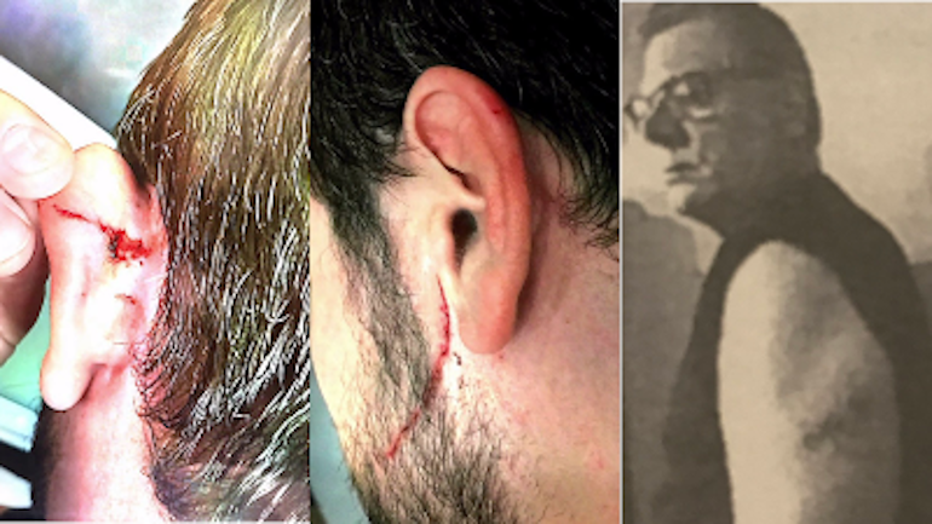 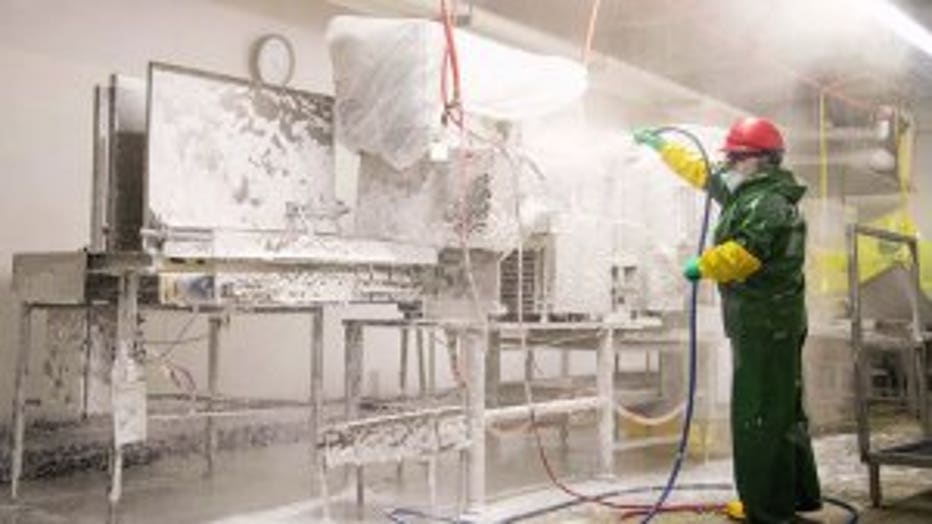 All of this happened the day before Smithfield Foods announced a two-week closure at Patrick Cudahy due to the COVID-19 outbreak. However, Moralez said the buildup started months earlier, when the mayor tried to eliminate the city's health department altogether.

"That was shot down and there was some bad blood," said Moralez.

On Tuesday, Mayor Pavlic praised his health director's response in the midst of the pandemic.

"I thought our health director did a great job," said Pavlic.

However, two weeks earlier, emails show Pavlic planned to have a private meeting with a top Smithfield executive to discuss the outbreak -- without his health officer present. 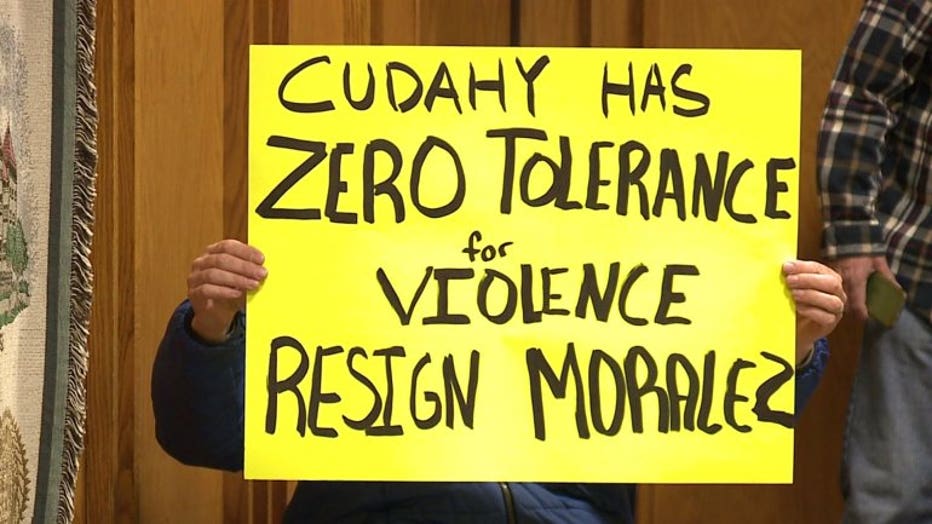 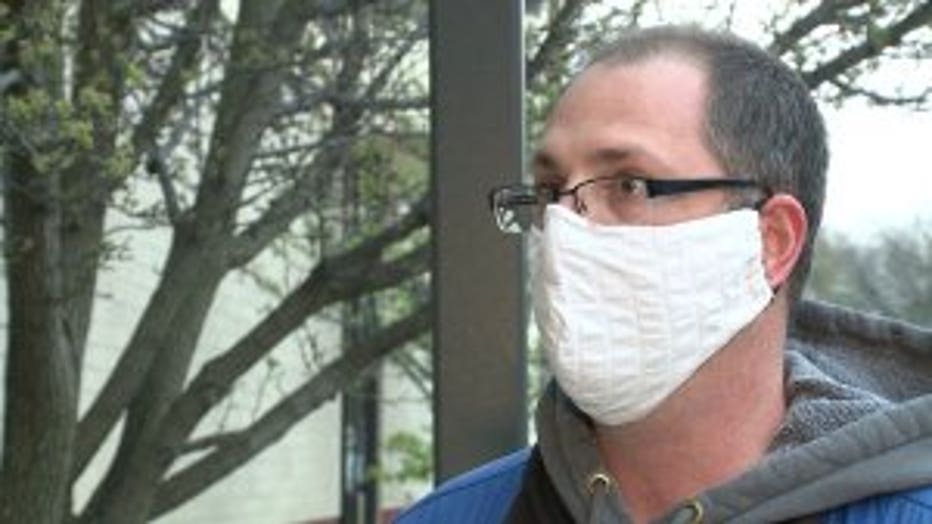 The mayor's backers say that's not the point.

"There's so many little issues," said Parkinson. "The bottom line is, Alderman Moralez physically attacked the mayor, and that's unacceptable in the city of Cudahy."

The mayor doesn't want to talk about it, and in spite of the citation for disorderly conduct, Moralez said he has no regrets.

"If a $500 citation is the price that needs to be paid in order to expose some of the mistreatments that are happening in the city of Cudahy, it's worth every penny," said Moralez.

The Cudahy Health Department said Wednesday morning 86 employees tested positive for COVID-19 at Patrick Cudahy, including 23 cases identified during a free testing program at the plant coordinated by the Wisconsin National Guard.