MILWAUKEE COUNTY -- 36-year-old Alberto Rivera was one of Wisconsin's Most Wanted, and on Thursday, September 3rd, he was in court in Milwaukee County. 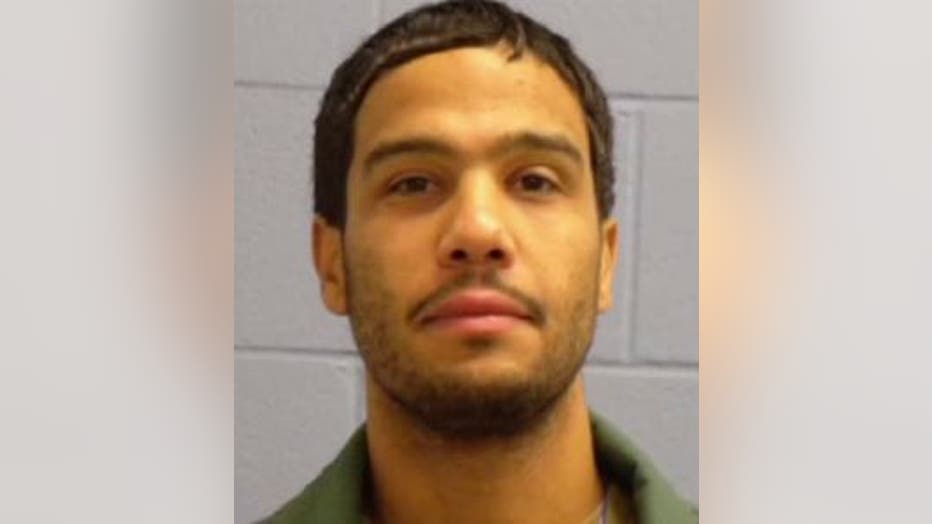 He was wanted in connection with a homicide that occurred near 57th and National in April.

Two people were shot during the incident.  One them died from his injuries.  West Allis police said they had information Rivera was in a vehicle with the two victims before the shooting.

Rivera is charged with possession of a firearm as a felon. 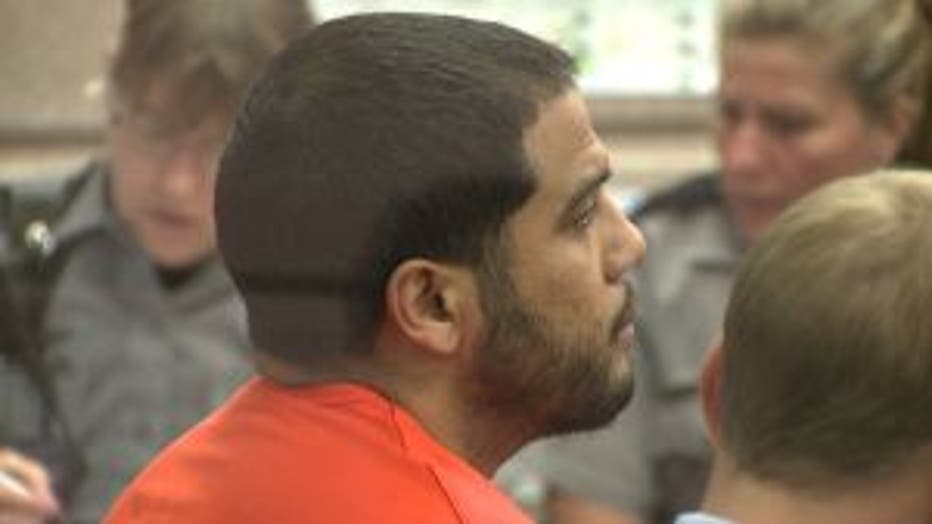 On Thursday in court, Rivera pleaded not guilty -- and the judge found there is enough evidence in this case for Rivera to stand trial.

He will next be in court on September 15th for his arraignment.

Rivera already spent 15 years of his life in prison for felony murder.  He was released in late 2013.