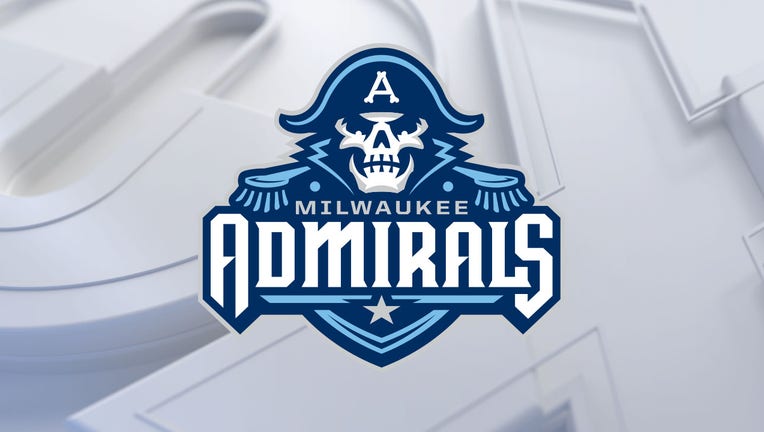 A third Admirals player, River Falls native Tommy Novak, was originally selected but is unavailable due to his recall to the Predators.

Askarov was Nashville's first-round choice, and the first goalie selected, in the 2020 NHL Draft. In his first season with the Admirals, he was selected AHL Player of the Week for the week ending Dec. 11.

In the 2023 Mise-o-jeu AHL All-Star Challenge on Monday, Feb. 6 (6 p.m. CT), the four teams will participate in a 3-on-3, round-robin tournament featuring six games of 10 minutes each. The two teams with the best records at the end of the round-robin will face off for the championship, a six-minute, 3-on-3 game.