MILWAUKEE — Law enforcement agencies in Wisconsin are not consistently reporting human trafficking cases, leading to incomplete information and is likely undercounting the number of people who are forced into the sex trade, a report released by the state attorney general on Thursday found.

The conclusion is based on responses from hundreds of Wisconsin law enforcement agencies that responded to a state Department of Justice survey sent in 2019. Attorney General Josh Kaul told The Associated Press in an interview ahead of the report's public release that it shows more work needs to be done to improve data collection, raise awareness of the problem and expand support for victims. 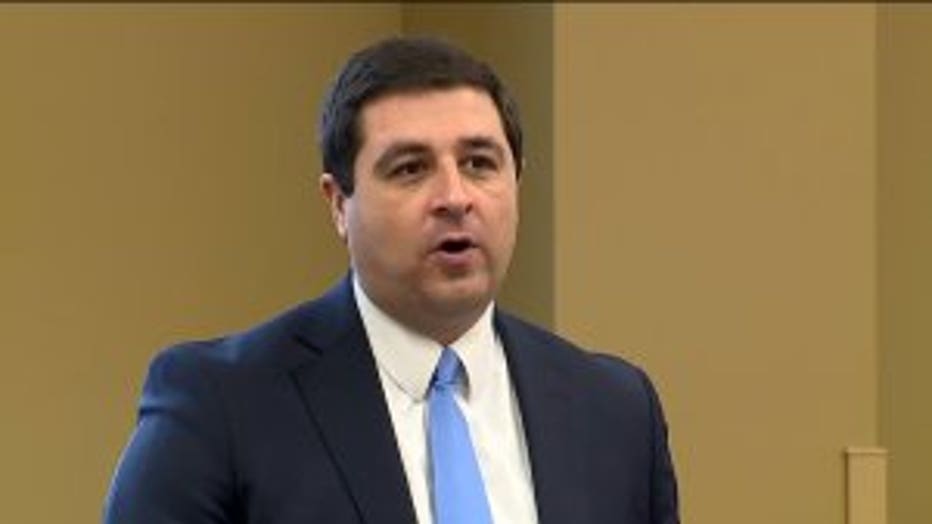 “There has been a growing recognition that this is a real issue that is happening in communities across the state and needs to be taken seriously," Kaul said. “It's a crime we need to keep working to address."

Human trafficking is generally defined as the use of force, fraud or coercion to move someone, typically to make them have sex for money.

The goal of the survey was to gather more details about the perceptions, policies and data-entering practices of law enforcement agencies. The results show there's still room for improvement among police agencies in consistently collecting and recording human trafficking data, Kaul said.

The report found that due to confusion about the legal definition of human trafficking and data entering practices, law enforcement agencies were likely undercounting the number of cases in the state.

The state Justice Department's Human Trafficking Bureau initiated 125 cases, recovered 138 victims and made 105 arrests between September 2017 and December 2019, according to statistics provided by Kaul's office. It has also worked to spread awareness about human trafficking to both police and the public, holding 148 training presentations.

While sex trafficking cases have been reported in every Wisconsin county in recent years, the survey showed more work needs to be done to raise the public's awareness about the crime, Kaul said.

More attention has been placed on the problem in recent years, with the Wisconsin Legislature passing a number of bills to expand the definition, increase penalties and raise awareness. One recently enacted law allows for a person to be charged with sex trafficking for making money off victims or transporting them, even if there is no force, fraud or coercion. Another law, signed in November by Gov. Tony Evers, requires driver education courses for truckers to include teaching how to recognize and prevent human trafficking.