MADISON — Attorney General Brad Schimel says he has sent the state's huge backlog of untested rape kits to the lab and is promising to have results by year's end. 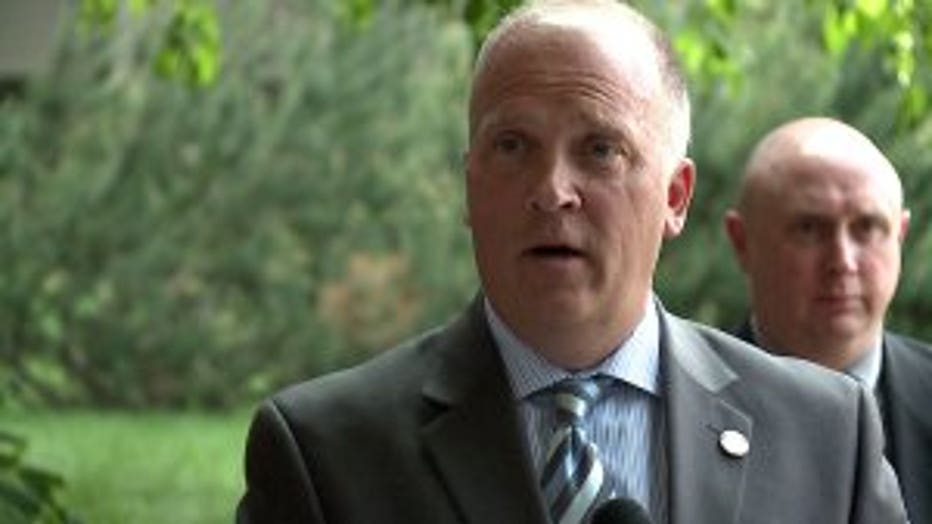 "I can announce that every single kit has gone out," said Schimel during a Madison news conference on Tuesday, May 29.

Of the 4,155 untested kits, 2,271 await testing at three labs the state is using for the work. Schimel said his Department of Justice has filed sexual assault charges against two Wisconsin men based on results of some already-finished testing. 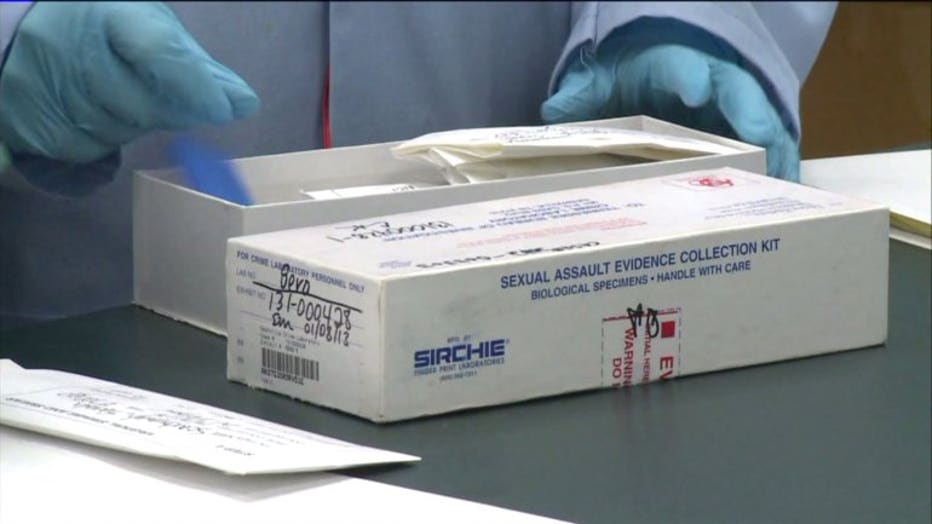 "Schimel's failure to prioritize the elimination of the backlog has meant that justice has been delayed for survivors and that dangerous criminals have remained on the streets," Kaul said in an emailed statement 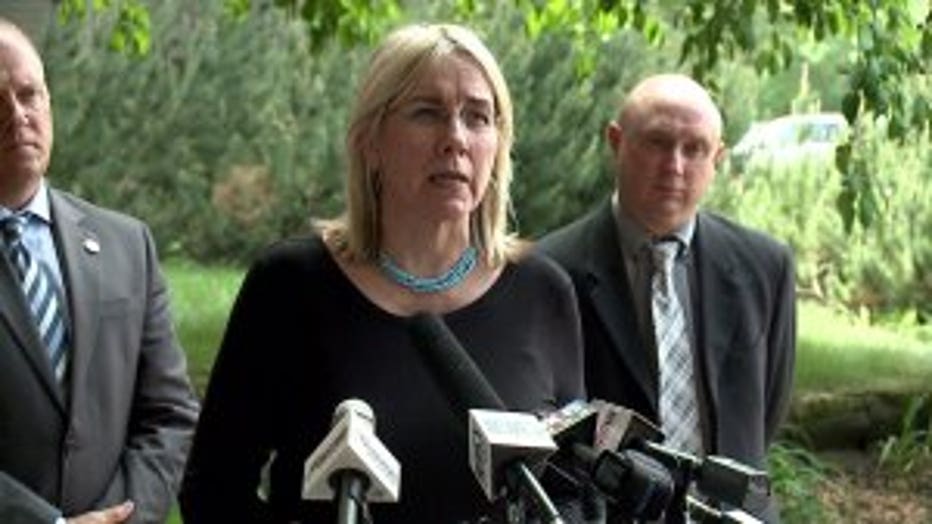 This is not just a Wisconsin issue. Across the nation, tens of thousands of untested rape kits have sat in evidence rooms.

Erin Thornley Parisi from the Dane County Rape Crisis Center praised the Department of Justice for seeking a victim's consent before submitting each kit for testing.

"It is a difficult thing sometimes for somebody who has put this behind them for a long time," Parisi said. "They may have moved on, not even told their spouse or significant other, their children don’t know about this." 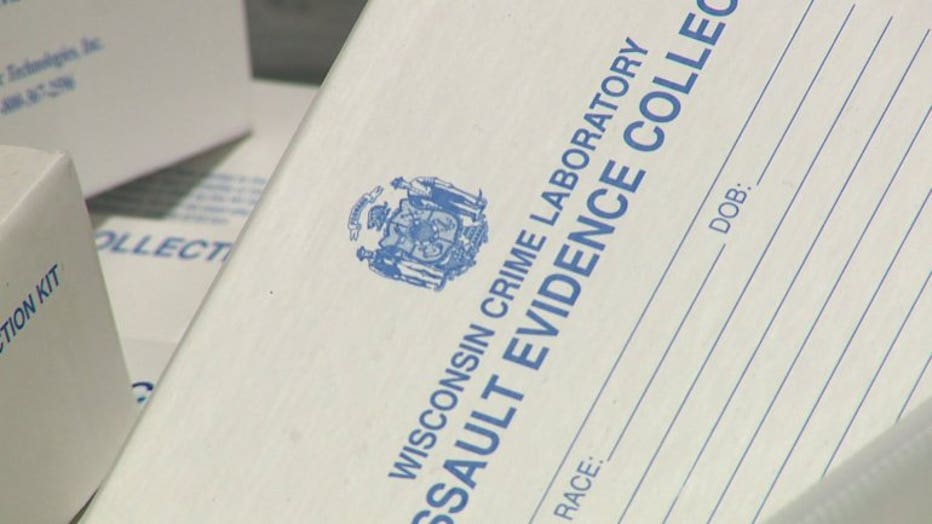 Wisconsin is using $4 million in grants for the tests and is paying overtime to in-house analysts to handle certain priority cases, including those for which the statute of limitations is nearing, Schimel said.

Answering Kaul's criticism, Schimel said he could not have moved any faster to clear the backlog. The nationwide issue made testing labs so busy that it created a choke point, he said. 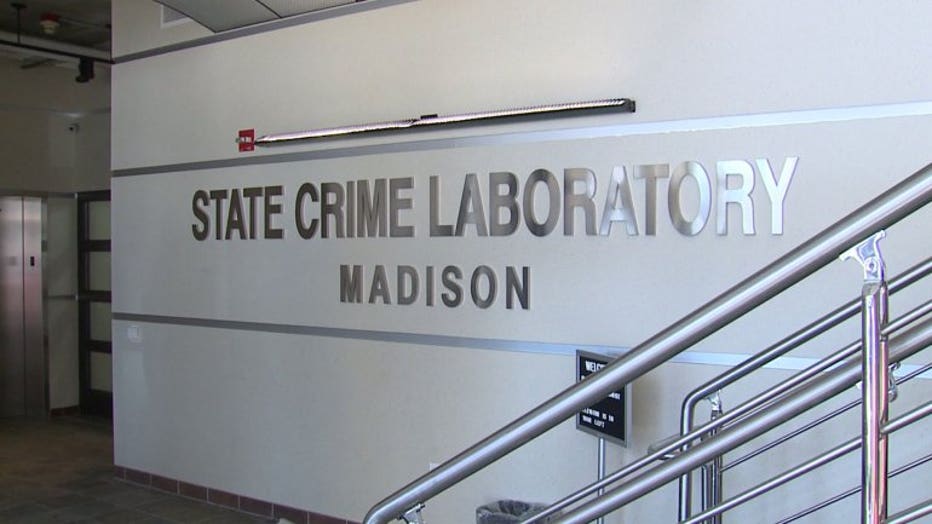 "We have moved this process as quick as we can, given the circumstances we faced," Schimel said.

Schimel said the Department of Justice has filed charges against a Winnebago County man and a Waupaca County man as a result of the kit testing. Both men face multiple felony charges for sexual assault.