After years of complaints, 27th Street Tobacco declared a nuisance, business shut down

After years of complaints, 27th Street Tobacco declared a nuisance, business shut down

MILWAUKEE -- The 27th Street Tobacco shop has been called toxic for the neighborhood -- and now, it has been declared a nuisance, and shut down.

As Milwaukee police officers supervised on Monday, February 1st, employees removed goods from 27th Street Tobacco as a result of a court order. 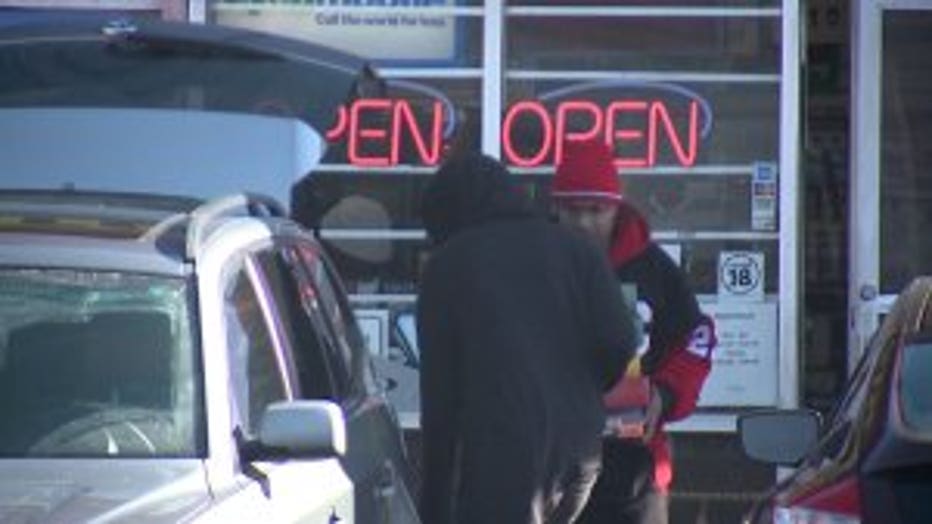 On February 1st, an agreement was reached between the city of Milwaukee and counsel representing the tobacco shop's owner and the property's owner.

"They will no longer have access to the premises," a judge said. 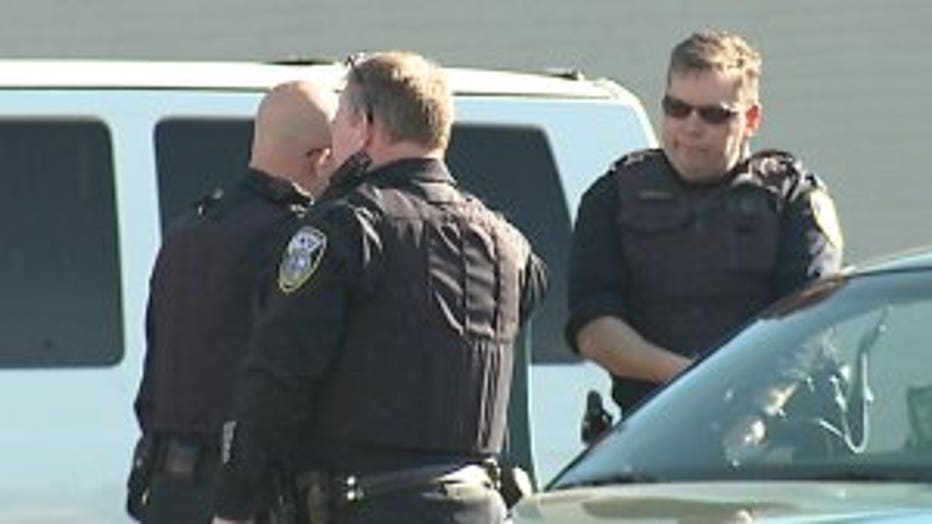 People have been complaining about the tobacco shop for years.

"We have documented over 300 calls in a year-and-a-half of verified police calls where police had to actively do something. We`ve dealt with a number of different issues. The façade and signage, weeds, trash," Keith Stanley, executive director of the Near West Side Partners Inc.

"The city is seeking court action to declare the property a public nuisance and a drug house," Alderman Robert Bauman said. 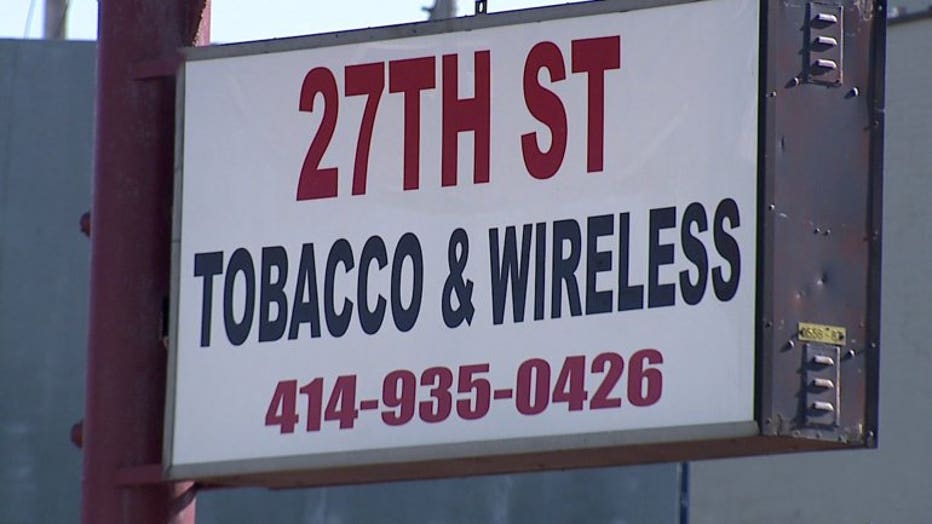 These are accusations the property owner denies. 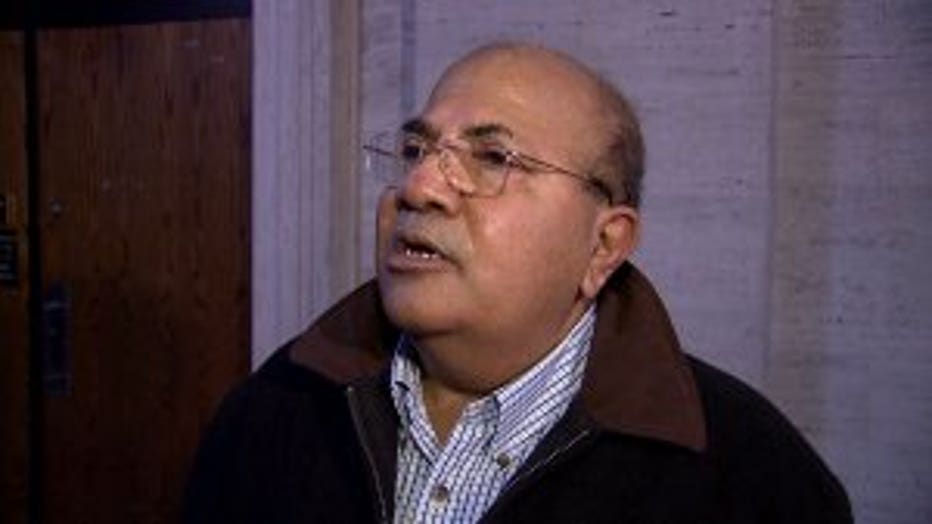 "I`ve been over there almost every day and I don`t see that he was involved in any illegal activities," Amjad Tufail, the property owner said.

Alderman Bauman said the business has created an economic dead zone, and is affecting the quality of life for those who live nearby.

"For many years it was a place called Judy`s Red Hot. It was a frequent scene of criminal activity, drug dealing, loitering, shooting, robberies," Bauman said.

Most recently, the store made headlines for its alleged involvement with Younis Mohammed Al Jayab, the relative of a terror suspect. Al Jayab is accused of buying stolen electronics and selling them overseas. Al Jayab worked at 27th Street Tobacco. 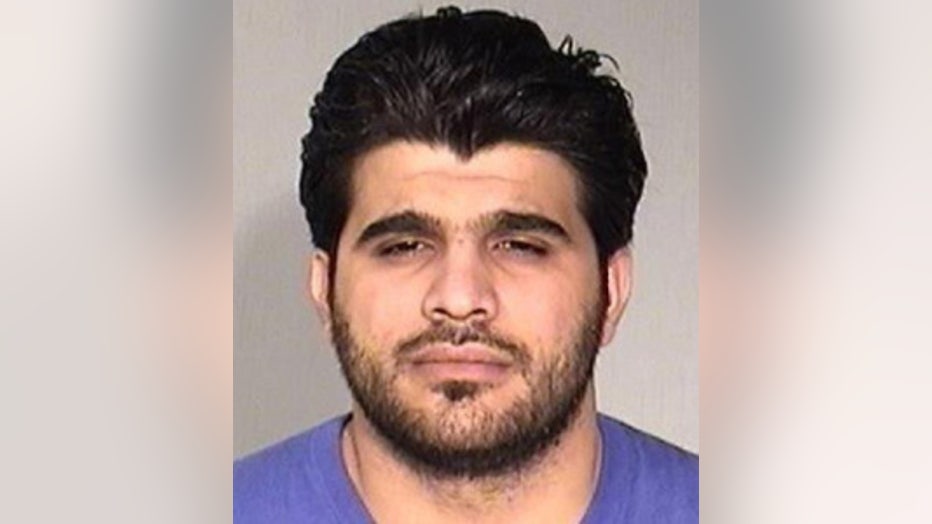 "We would really like something that is more conducive to families and children," Christine Holmes, president of the Penfield Children's Center said.

Holmes works next door to the tobacco shop. She said she wants to see a change in ownership, but that won't be easy.

"If I get a reasonable price, I will do it. Close to $1 million," Tufail said.

As part of the stipulations in court, both parties are to reach a good faith resolution in this case -- which could include the actual sale of the property by the owner, or arrangements to accomplish that. That could include having the property appraised, or having it listed with a commercial real estate broker. 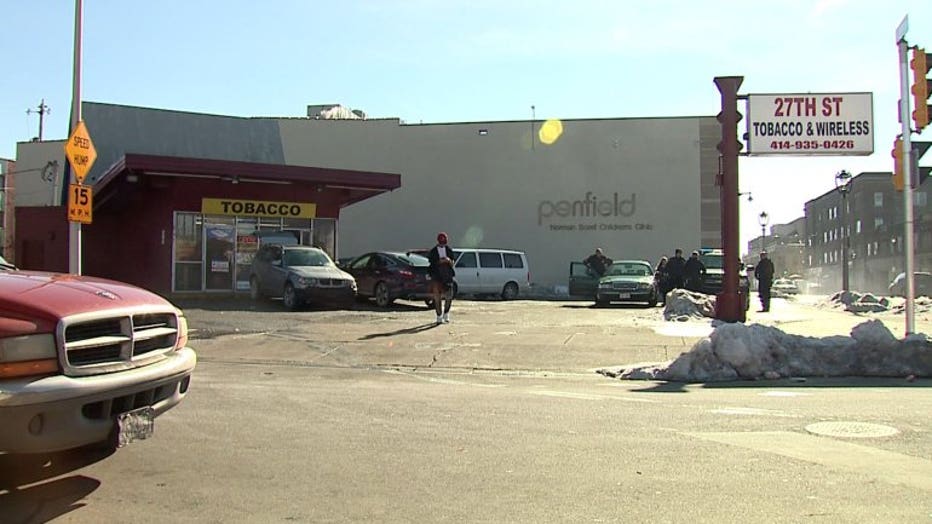