WHITEFISH BAY -- The Village of Whitefish Bay's Board of Trustees on Monday evening, August 3rd voted unanimously (in a 6-0 vote) to install yield lanes and increased signage on Silver Spring Drive. This, after a 26-year-old woman was killed when she was struck by a vehicle while crossing the street.

We're told the traffic study recommendations will be put into action at some point before the end of the year.

A traffic study of the area near N. Santa Monica Boulevard and E. Silver Spring Drive was released on July 30th. 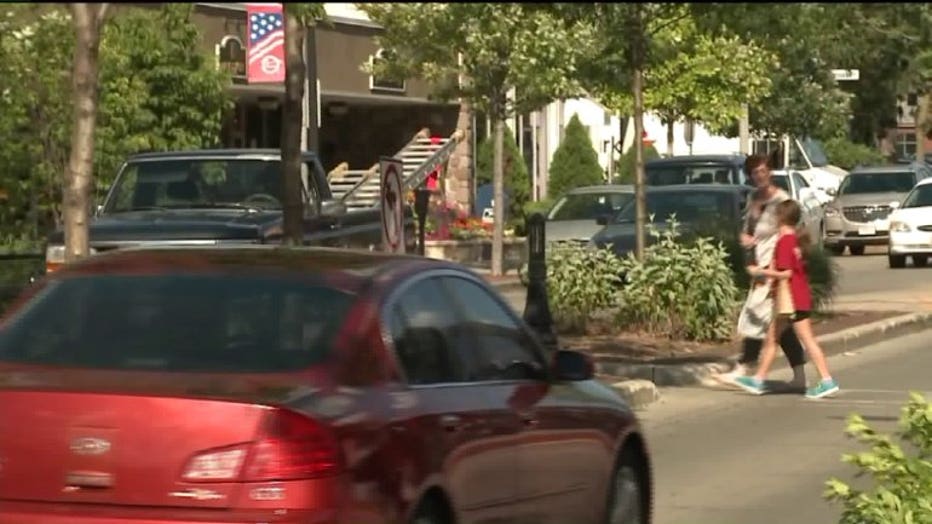 TEKLYNX, located at Silver Spring and Berkeley in Whitefish Bay is where 26-year-old Kristen Caves worked. She was killed while crossing the street in May. 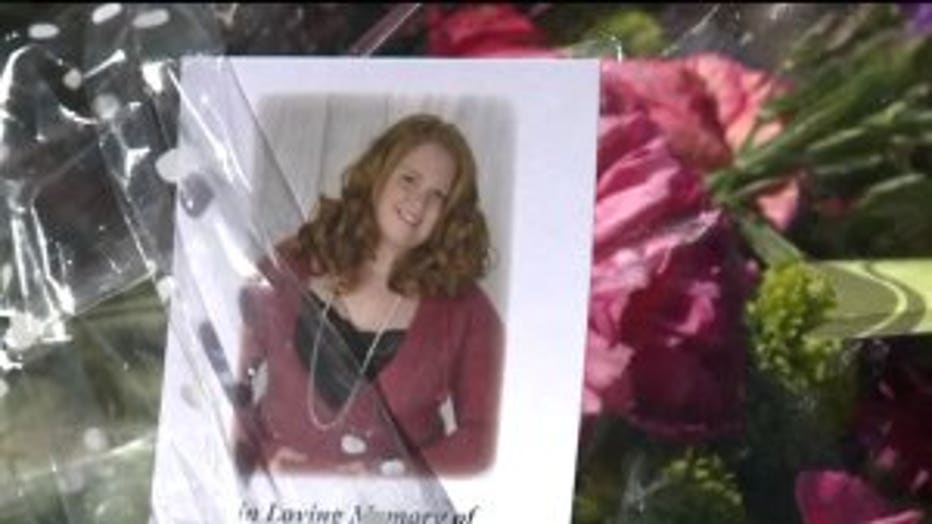 Police call it a freak accident and neither driver will face criminal charges. Caves died at the hospital two days later.

After her passing, Caves' friends and co-workers and those who live and work in Whitefish Bay were calling on village officials to make the area safer.

A traffic study of Silver Spring Drive began earlier this year. That study was  expedited after Caves' passing.

An engineering firm out of Cedarburg studied the area, factoring in the eight reported car versus bicycle or pedestrian accidents in the last five years. Experts also looked at the traffic patterns of the 13,000 daily vehicles passing through.

The firm's recommendation was to add yield lanes and better signage. Trees and bushes could be removed to increase visibility, and a pedestrian island may get painted yellow to help drivers see people waiting to cross the street. 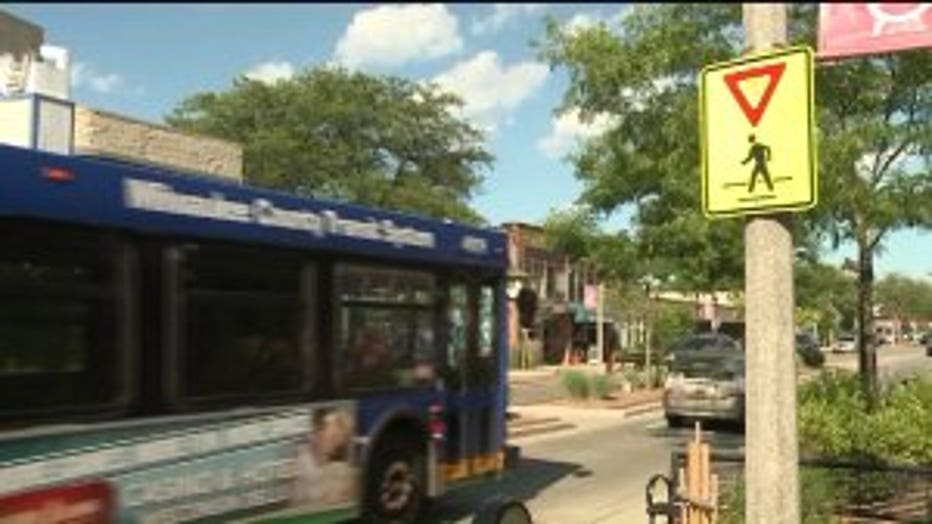 "We're working with them to try and come up with the best solution, engineering wise, for the village," said Young.

Again, the two drivers in this case will not face criminal charges but will be cited. One for failure to yield and the other for following too closely.