MERRILLVILLE, Indiana -- Did he cross state lines -- and strike again? A man is wanted in Wisconsin after several robberies at ALDI grocery stories -- one per month for six months. Now, a new case has popped up in Indiana.

Police said Monday, November 27th it's too soon to say whether the Indiana robbery is connected to those in Wisconsin, but the MO in the Indiana crime is very similar to that in the six cases here.

Police in Merrillville, Indiana say the suspect hid in a cooler and emerged after closing time. That's when he's accused of holding employees at gunpoint, and getting away with $7,700. Merrillville police said his mannerisms showed it was something he'd likely done before. 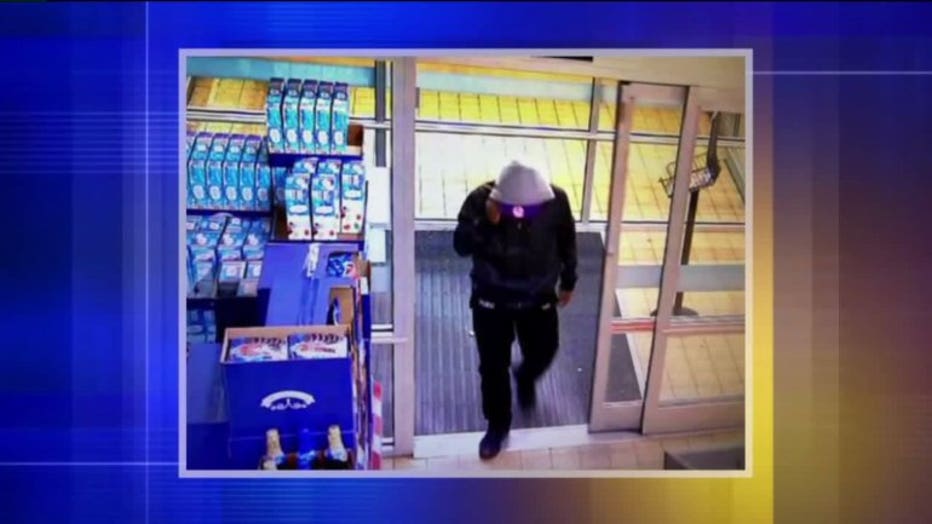 In early November, the FBI announced a $5,000 reward for information leading to an arrest after six robberies at ALDI stores in Wisconsin: 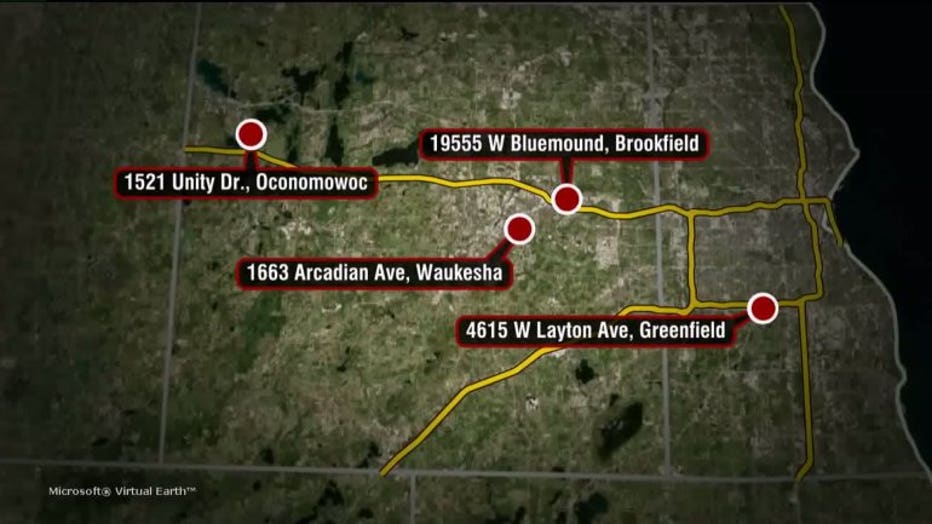 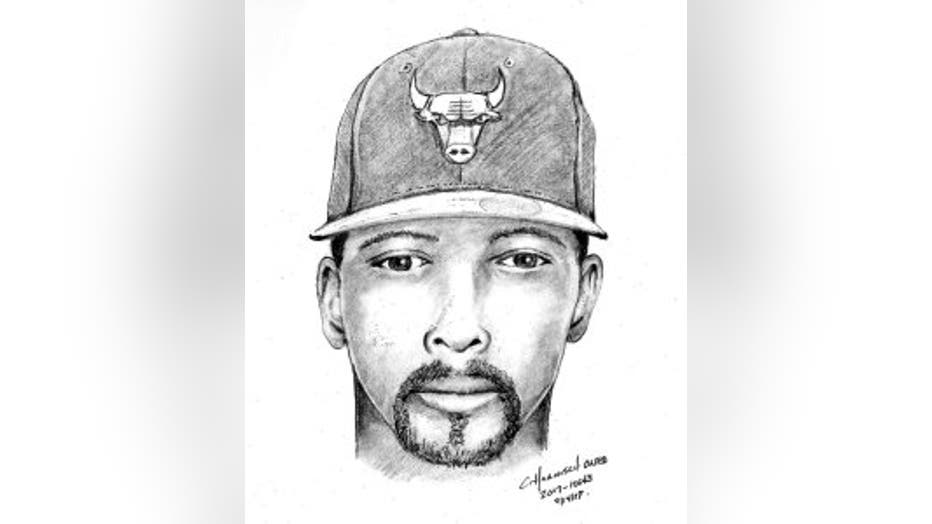 FBI officials said they're aware of the Merrillville incident, but said it's too early to say whether it's connected to the Wisconsin crimes. The circumstances, however, are oddly similar.

In the Town of Brookfield, employees called 911 after a man entered their store -- fearful it was the ALDI thief.

"He is? Is he still there, ma'am?" the dispatcher asked before the call ended.

In each case in Wisconsin, the suspect hid, displayed a handgun and took control of everyone in the store. FBI officials said it appears the suspect has inside knowledge of ALDI and its procedures.

Merrillville police said they learned of the Wisconsin ALDI robberies through Google. Time will tell whether it's the same suspect who has struck in both states.