MILWAUKEE - JoAnne Kloppenburg, who is challenging Wisconsin Supreme Court Justice Rebecca Bradley this spring, has launched a television ad that questions Bradley's independence and attendance on the bench.

The ad continues a trend in the race, which has taken a much sharper tone as the candidates attacking one another's partisan ties. 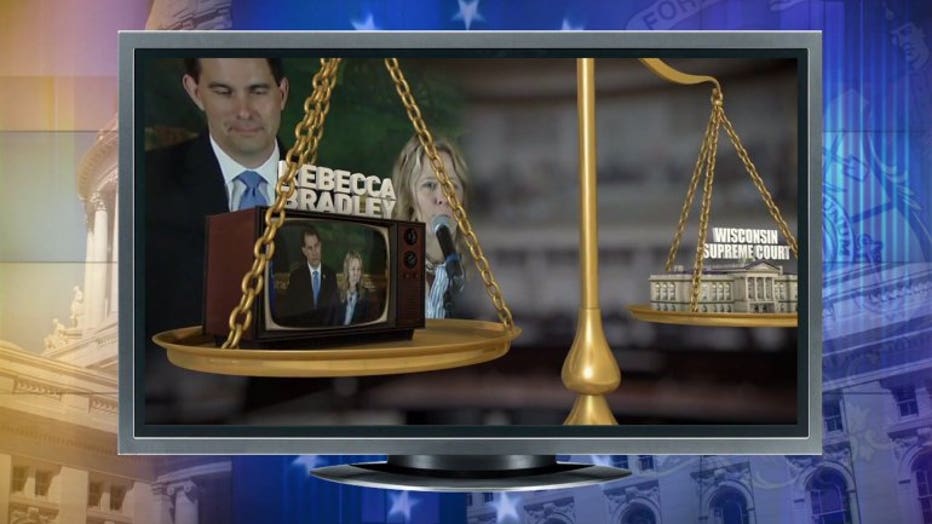 A FOX6 News Reality Check rated the claims about Walker and the Republican Party as true, but... 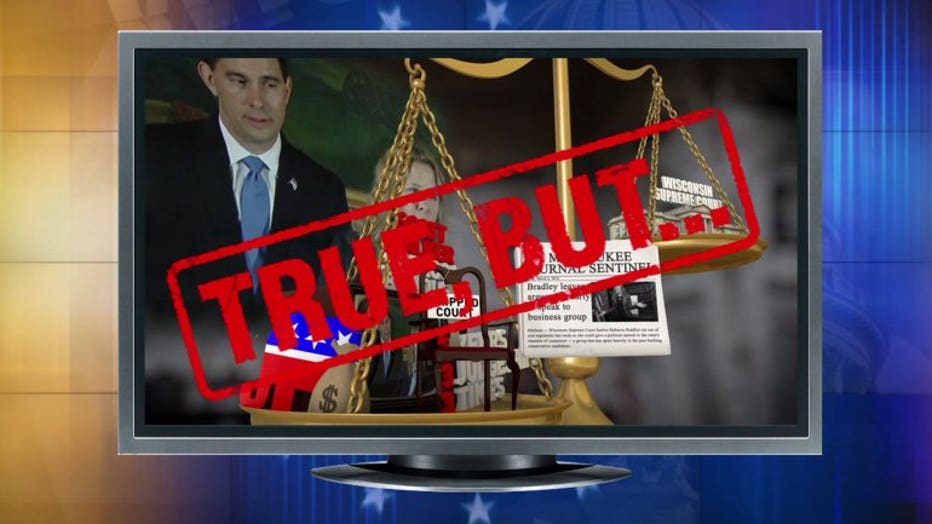 Walker has appointed Bradley to seats on the Milwaukee Circuit Court, Wisconsin Appeals Court, and Wisconsin Supreme Court since 2012. 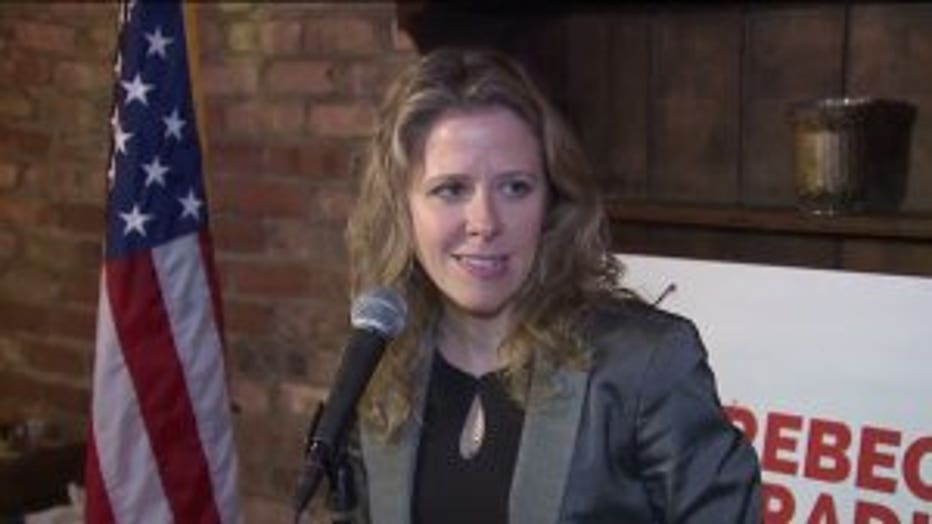 Bradley has taken in about 30 times that amount, or more than $300,000, from other individuals and organizations since the beginning of 2015, state campaign finance records indicate.

"She (Bradley) recently skipped court to attend an event paid for by Walker’s lobbyist friends," the ad continues.

This part of the ad is not the whole story, FOX6 News found. 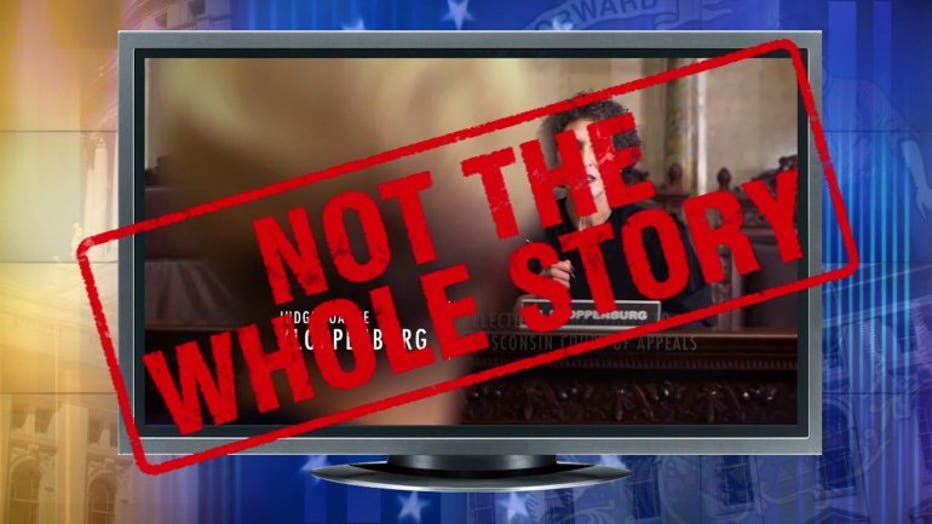 Bradley has admitted that she left before oral arguments in a child-care case ended February 24th so she could give a political speech in front of the Wisconsin Manufacturers and Commerce, the state's top business group.

WMC has spent heavily to elect Republican candidates, but has not yet contributed in this year's Supreme Court race. 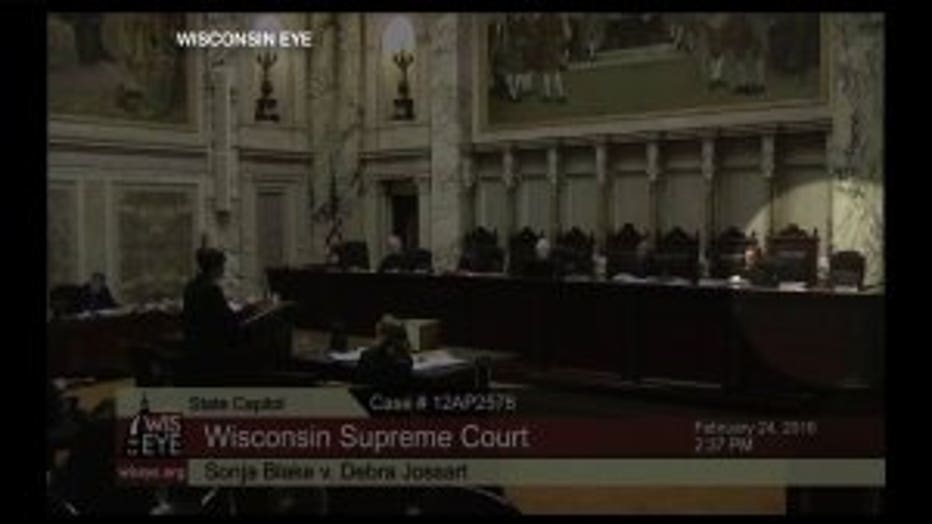 Bradley estimates that she left 10 minutes before oral arguments ended and later watched the rest of the arguments on video. Kloppenburg has countered that Bradley missed 20 minutes.

Wisconsin Eye records all oral arguments before the court, but the camera often focuses on the lawyers and justices who are speaking and rarely shows the whole courtroom.

When the camera showed the courtroom 38 minutes from the end of oral arguments, Bradley was in her chair. The next wide shot of the room didn't happen for 32 minutes, at which point Bradley had left. 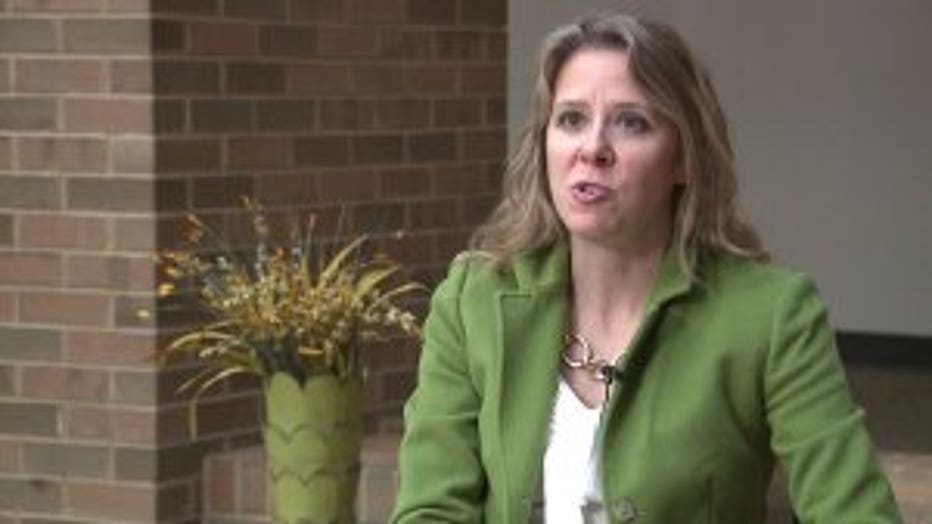 But Rebecca Bradley is not the first justice to leave early for a political event.

She noted that it was "a little unusual" to be speaking in front of the group during the lunch hour, which she said was because the court was hearing oral arguments. Ann Walsh Bradley didn't mention that she was missing oral arguments to speak at the group's event.

Ann Walsh Bradley and Rebecca Bradley are not related. 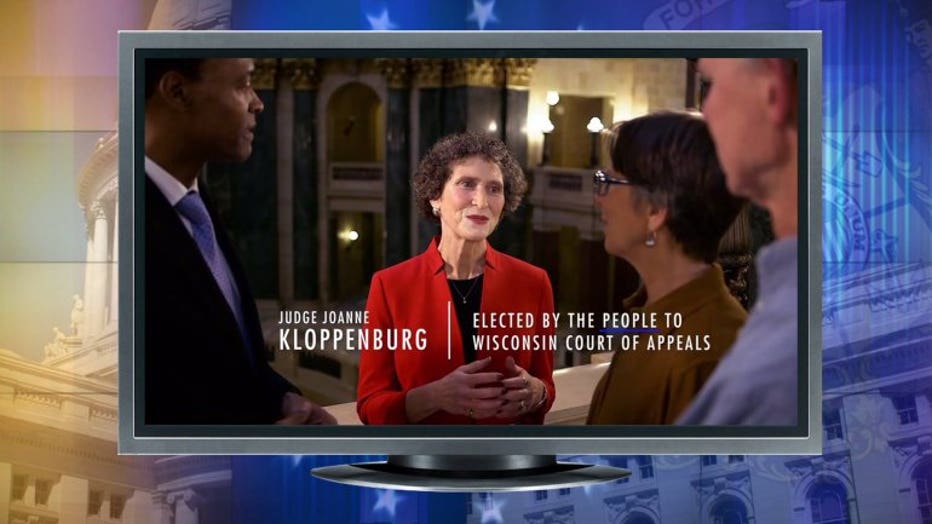 The rest of Kloppenburg's new ad is a positive profile of herself, in which a narrator describes Kloppenburg as "principled, not political." Kloppenburg's opponents have said that claim is far from the truth, and it could itself be the focus of an ad before the April 5th election.