(CNN) -- Jim Carrey's passion for gun control has caused him to say some things he now regrets.

On Sunday, the actor tweeted an apology to "assault rifle fans" for the times he's lobbed insults at those who disagree with his position. 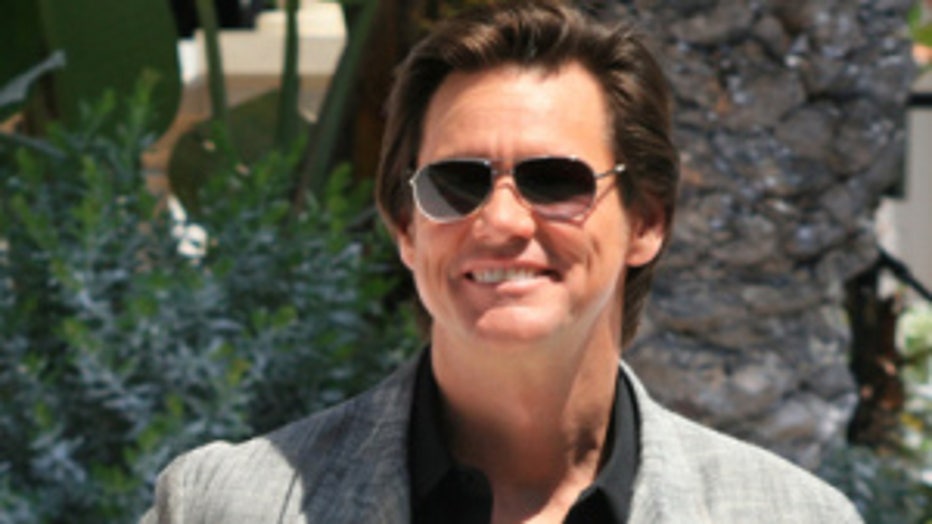 While the 51-year-old actor didn't mention specific instances in his apology, he has been known to refer to those who support gun ownership as "maniacs" and "heartless motherf******."

"Any1 who would run out to buy an assault rifle after the Newtown massacre has very little left in their body or soul worth protecting," Carrey tweeted in February.

The Sandy Hook school shooting last December and other tragedies like it have also caused Carrey to take a stand against violence in one of his own films.

In late June, Carrey publicly withdrew his support of his August 16 release, "Kick-Ass 2," saying that he couldn't stand behind the movie about young, self-made superheroes.

"I did Kickass a month b4 Sandy Hook and now in all good conscience I cannot support that level of violence," Carrey said at the time. "y apologies to others involve with the film. I am not ashamed of it but recent events have caused a change in my heart."