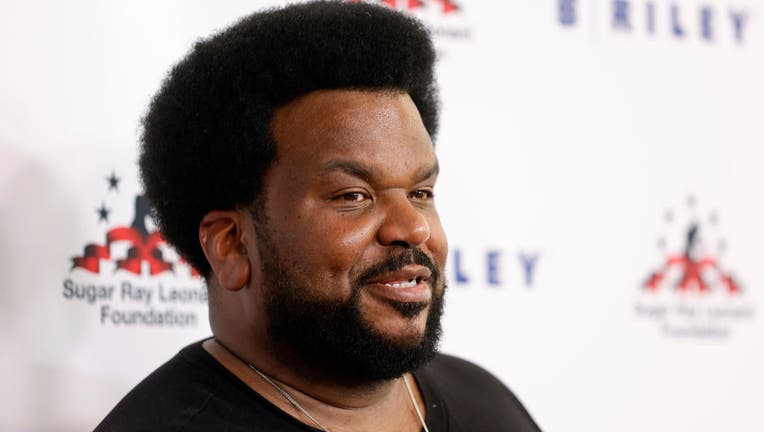 A comedy show featuring "The Office" star Craig Robinson was cut short in North Carolina Saturday night when an active shooter stormed into the club and opened fire, according to the actor and police.

During an Instagram live stream, Robinson was seen outdoors during the concert for the band "Big Time Rush" underway at the Charlotte Metro Credit Union Amphitheater. He said he was moved there from a venue just steps away called The Comedy Zone when someone opened fire during his own performance.

"I’m performing at the Comedy Zone in Charlotte, North Carolina. There was an active shooter in the comedy club," Robinson said. "So, they moved us over – and the concert’s going on. It’s ‘Big Time Rush.’ So, I thought I would share it with you all."

"Again, there’s an active shooter at the club I was at, so we had to run over here to this concert," he said, motioning the camera toward the outdoor stage as concertgoers sang along with the band.

"Big Time Rush to the rescue," Robinson said, referencing the pop music boy band composed of Kendall Schmidt, Logan Henderson, James Maslow and Carlos PenaVega. "I’m safe, we cool. We cool. It was just wild. I was in the green room when they were like, everyone was like – get up! It was wild. It was a moment."

Shortly after 9 p.m. Saturday, a male subject entered an establishment at the 900 block of NC Music Factory Boulevard, according to the Charlotte-Mecklenburg Police Department. He brandished a firearm inside the business, which was quickly evacuated, police said. The suspect then discharged his weapon.

There were no injuries, and the suspect was taken into custody, police said.

WSOC-TV reported that customers and employees had been evacuated before shots were fired. An employee told the outlet that the man came in waving a gun and demanded everyone leave.